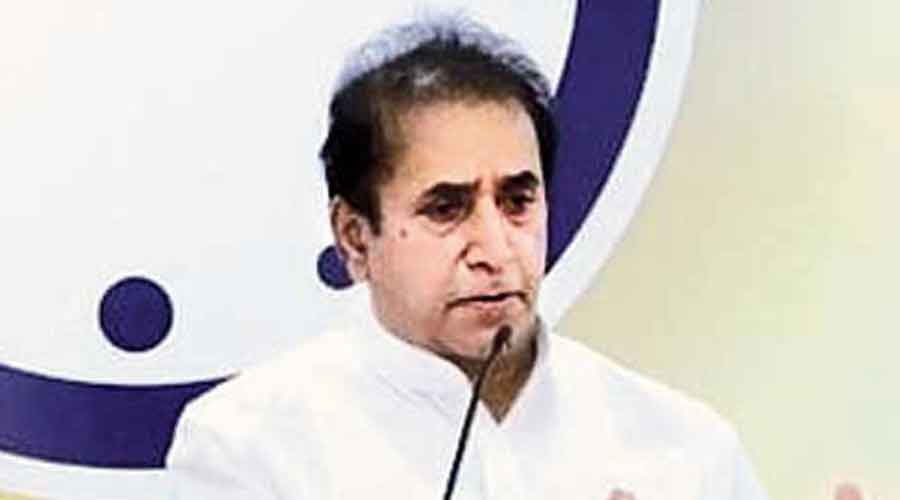 They said the federal probe agency will record the statement of the 71-year-old NCP leader under the Prevention of Money Laundering Act (PMLA) in connection with the criminal investigation being carried out by it in the alleged Rs 100 crore bribery-cum-extortion racket in the Maharashtra Police establishment that led to Deshmukh's resignation in April.

Deshmukh had skipped at least four summons issued by the ED in the case but after the Bombay High Court last week refused to quash these summons, he appeared before the agency.

The ED case against Deshmukh, who was earlier the home minister in the MVA government, and others came after the CBI booked him in the corruption case related to allegations of bribe made by former Mumbai Police commissioner Param Bir Singh.