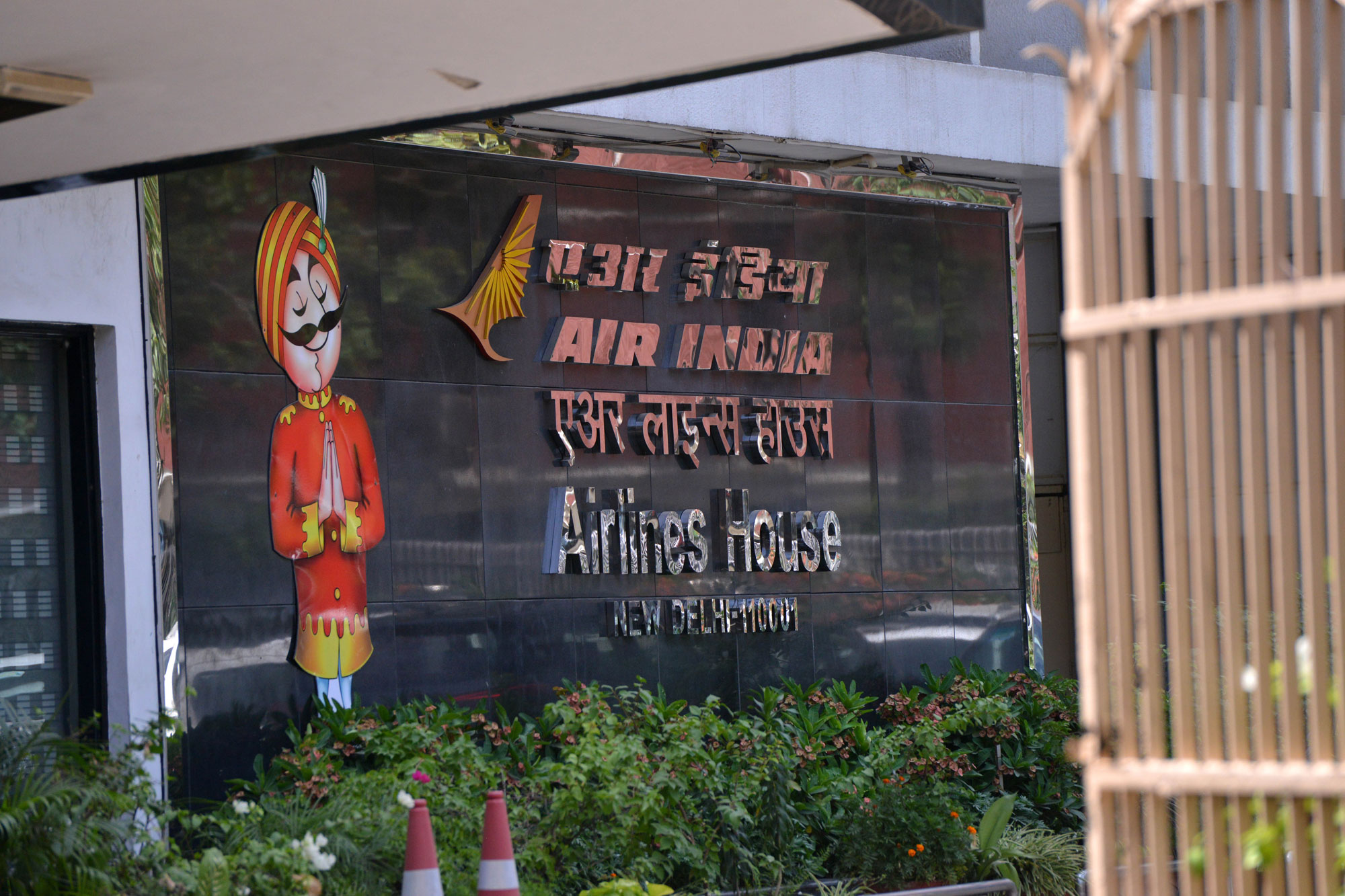 Air India office in New Delhi. In its first term, the Modi government had invited bids in 2018 to buy out the government’s 76 per cent stake in Air India, along with management control. But investors did not put in bids.
(Prem Singh)
Our Special Correspondent   |   New Delhi   |   Published 18.07.19, 08:31 PM

A revamped four-member group of ministers headed by home minister Amit Shah will decide the strategy for the sale of national carrier Air India.

Road transport minister Nitin Gadkari, who was on the panel in the Narendra Modi government’s first term, will not be part of the reconstituted GoM of Shah, finance minister Nirmala Sitharaman, commerce and railway minister Piyush Goyal and civil aviation minister Hardeep Singh Puri.

When the panel — Air India Specific Alternative Mechanism (AISAM) — was first set up in June 2017, it had five members and was headed by then finance minister Arun Jaitley. The other members were then civil aviation minister Ashok Gajapathi Raju, railway minister Suresh Prabhu, power and coal minister Piyush Goyal and Gadkari. Sources said the GoM was revamped after the second Modi government came to power.

In its first term, the Modi government had invited bids in 2018 to buy out the government’s 76 per cent stake in Air India, along with management control. But investors did not put in bids.

Transaction adviser EY then prepared a report citing the probable reasons that led to the failure of the sale process. Among them were the government retaining 24 per cent stake, high debt, volatile crude oil prices, exchange rate fluctuations, and the restriction on bidding by individuals.

The department of investment and public asset management has prepared a fresh proposal for the sale, incorporating issues like crude prices and exchange rate volatility that EY had flagged.

The government, the sources said, could this time sell its entire 100 per cent stake as it aims to conclude the sale process by December.

The final call on the quantum of stake to be offered and when to float the expression of interest would be decided by the newly constituted AISAM, a source said. The AISAM would meet soon, most probably after the ongoing Parliament session ends on July 26. The government in its budget for 2019-20 has set a record high divestment target of Rs 1.05 lakh crore, up from Rs 85,000 crore raised last fiscal.