CBI to maintain status quo in case till December 7 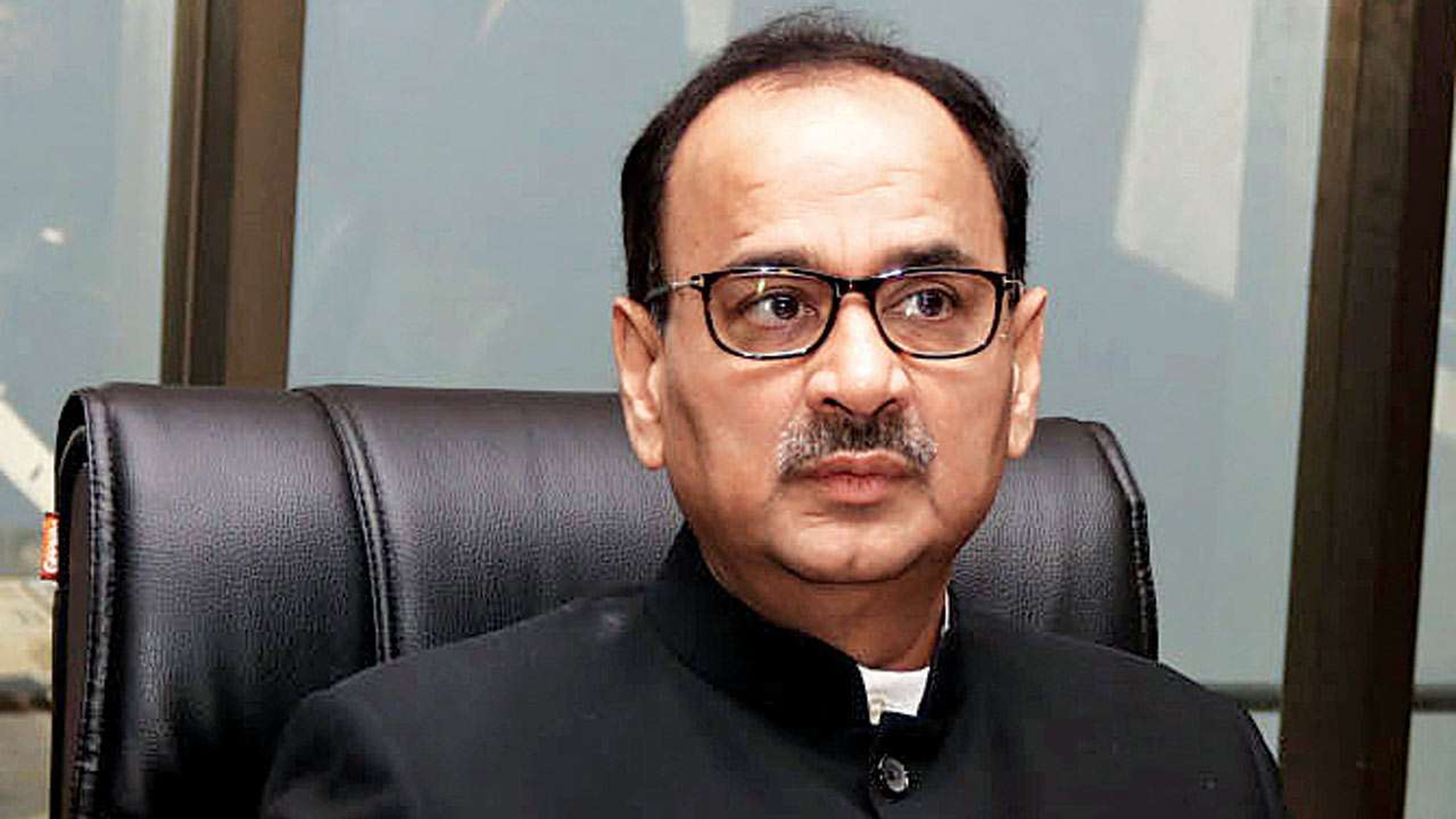 Justice Najmi Waziri asked Verma to go to the Central Vigilance Commission's office on Thursday and Friday to inspect the files after his counsel said there are allegations in bad faith against him in Asthana's petition.

The court extended till December 7 its order directing the CBI to maintain status quo regarding proceedings against Asthana, who has sought quashing of an FIR against him in a bribery case.

The court was hearing separate pleas of Asthana, Kumar and middleman Manoj Prasad seeking quashing of the FIR against them.

The high court on October 23 ordered the CBI to maintain status quo on proceedings against Asthana. That was further extended on October 29 till November 1.

On November 1, the interim order was extended till November 14 and then to November 28. The October 23 order had made it clear that the agency would not take any coercive step against Asthana.