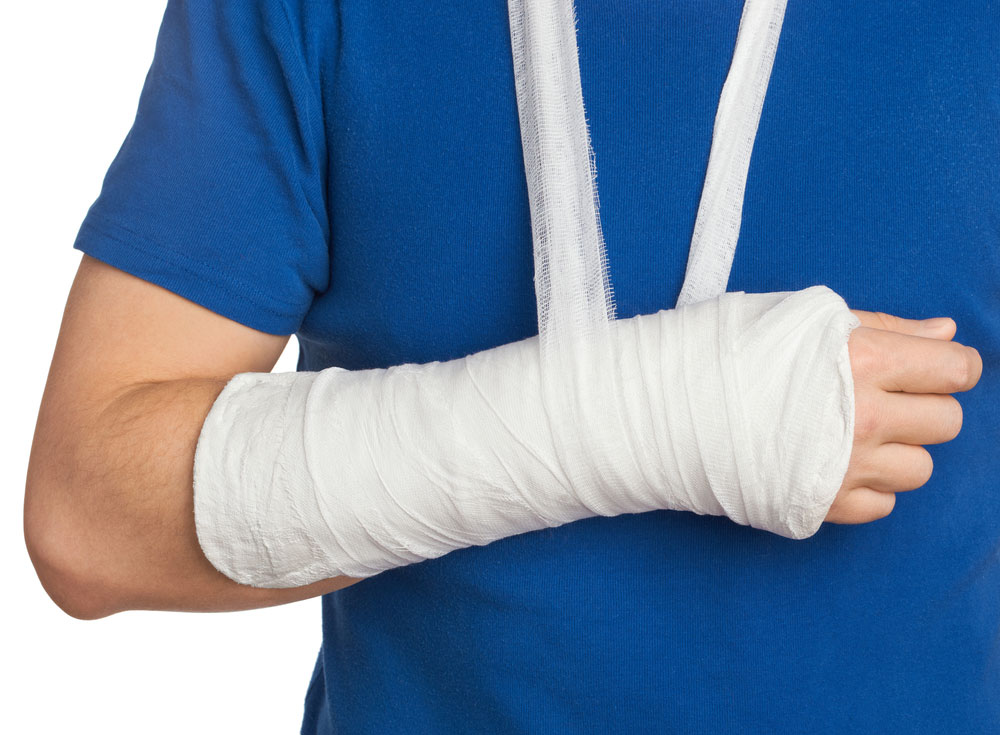 Top leaders of the two parties were at their wits’ end when Eldho Abraham, CPI MLA from Muvattupuzha, “fractured” his arm after a protest against police inaction turned violent on Tuesday.
(Shutterstock)
Our Special Correspondent   |   Bangalore   |   Published 27.07.19, 08:10 PM

A CPI lawmaker’s “fractured” arm is giving his party and bigger partner CPM a tough time to explain all is well between Kerala’s ruling allies.

Top leaders of the two parties were at their wits’ end when Eldho Abraham, CPI MLA from Muvattupuzha, “fractured” his arm after a protest against police inaction turned violent on Tuesday.

The MLA was among those who had marched to the inspector-general’s office citing inaction by a police inspector who had handled an alleged attack on July 17 by SFI activists on those of the CPI student wing All India Youth Federation at the Government College in Vypeen, Ernakulam.

Abraham and Ernakulam district CPI secretary P. Raju had led the protest march to the inspector-general’s office on Tuesday citing police apathy in arresting the activists of the SFI, which is affiliated to the CPM. Both got injured when the police allegedly manhandled them during the baton charge that followed.

Now the CPI state leadership and the CPM are trying to brush the incident under the carpet. “We are brothers and everything is fine between us,” CPM state secretary Kodiyeri Balakrishnan said on Saturday, rubbishing media reports on a widening rift between the two Left parties.

“It (the baton charge) was a very unfortunate incident that should not have happened. We know very well that a particular section is trying to cause a rift between us,” Balakrishnan added, possibly alluding to the Congress. “If CPI leaders are beaten up, it is like our own leaders getting beaten up.”

The bid to project everything was fine between the two came as the Congress-led United Democratic Front seized on the controversy to target CPM chief minister Pinarayi Vijayan.

Congress leader Ramesh Chennithala said the police had gone totally out of control in the state. “Even Pinarayi Vijayan is unable to control the police.”

The July 17 incident involving the SFI came at a time the organisation was already under the glare. Days earlier, some SFI activists had stabbed a fellow SFI worker at University College, Thiruvananthapuram, after he ignored their demand that he stop signing in the campus canteen.

In the incident involving Abraham, the police on Saturday produced a medical report showing the CPI leader did not suffer a fracture and that it was only a contusion.

The medical report, based on investigations done at a private hospital in Ernakulam, will be submitted to chief minister Vijayan on Monday.

Abraham, whose left arm is still in a cast, rejected the police report and claimed that doctors who treated him at the government hospital had told him it was a fracture.

“Doctors at the general hospital would not have plastered my arm if there was no fracture. Police have a history of filing forged documents,” the lawmaker alleged.

CPI state secretary Kanam Rajendran said: “The Ernakulam collector will be filing his report on the incident to the chief minister. We will wait and see what action would be taken.”

Posters seeking Rajendran’s removal as the party’s state chief appeared in the Left bastion of Alappuzha following his tepid response.

Rajendran said he was not taking the posters seriously. “Some other party could be behind the posters,” the CPI leader said.

The police have arrested two local AIYF leaders for pasting the posters, accusing them of trying to whip up tensions.