The JDS’ presence is minimal in the north, where the fight is essentially between the Congress and BJP 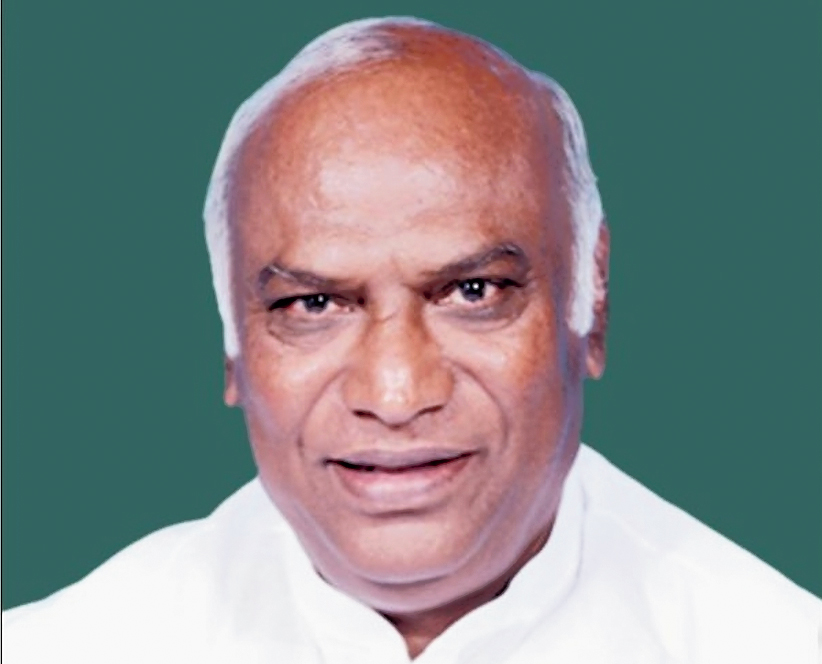 The ruling Janata Dal Secular-Congress alliance in Karnataka is set for the biggest test of its combined strength when the top half of the state votes on Tuesday.

While the 14 southern constituencies have grabbed more eyeballs in these Lok Sabha polls, the remaining 14 in the north are crucial for the BJP in its bid to retain power at the Centre.

But the ruling alliance in the state is leaving no stone unturned to take on the BJP in the party’s bastion: the north has stood by the BJP over the last three general elections.

If the dominant note in the southern half was about which side the influential Vokkaligas would take, Lingayats, the other powerful community, are in play in the 14 constituencies that vote in the third phase.

The JDS’ presence is minimal in the north, where the fight is essentially between the Congress and BJP. Both parties have fielded Lingayat candidates in several places to cash in on the community’s sentiments and votes.

The Congress has stalwarts such as leader in the Lok Sabha, Mallikarjuna Kharge (Gulbarga), and state party working president Eshwar Khandre (Bidar) in the fray.

Kharge is facing a major challenge from Congress turncoat Umesh Jadhav, who is fighting on a BJP ticket; Khandre has given himself a fighting chance in Bidar against incumbent BJP MP Bhagwanth Khuba.

BY Raghavendra
The Telegraph file picture

Initially influential mainly in southern Karnataka, Siddaramaiah took his AHINDA formula when he contested and won from Badami in the north in last year’s Assembly elections. As irony would have it, he was forced to contest from Badami as the JDS posed a huge threat, and later defeated him, in Chamundeshwari in Mysore last year.

Coupled with the expected consolidation of AHINDA votes, the Congress hopes to do better than in 2014 when it could muster just nine of the state’s 28 seats.

A Kuruba (shepherd, backward class), Siddaramaiah has toured extensively in the northern districts to pitch his AHINDA, which appears to be working in patches.

The BJP is once again banking mainly on Lingayat votes that form about 17 per cent of the state’s electorate. It is this community that gave a firm grip to the BJP in the only southern state where it matters.

The party is still banking on its state president and Lingayat strongman, B.S. Yeddyurappa, 76, to have a thumb on the community.

Although having crossed the age after which a BJP leader is eligible to be consigned to the dreaded Margadarshak Mandal, where stalwarts like LK Advani and Murli Manohar Joshi have been sent, the BJP just can’t do without Yeddyurappa, the man who helped the party open its southern gateway and form a government in Karnataka.

“Yeddyurappa is still the man we all count on since there is none like him in our party,” said a senior BJP leader who declined to be named.

Intent on making it his last hurrah, Yeddyurappa is trying to leave a mark by winning as many seats as possible to help Prime Minister Narendra Modi get a second term.

To counter the combined might of the Congress and JDS, the BJP has raked up the issue of Lingayat unity with an aim to consolidate its votes, citing how the previous Congress government tried to “break” the community.

Former chief minister Siddaramaiah, along with a clutch of Lingayat leaders from the Congress, had recommended to the Centre that separate religious status be granted to Lingayats, a 900-year-old community.

The 12th century reformer-saint Basaveshwara (fondly called Basavanna) had started the Lingayat movement as a protestant group against the increasingly conservative and caste-ridden Hinduism. But eventually it came to be described as a Hindu caste, often hyphenated with Veerashaiva.

While many maintain that Veerashaiva-Lingayat are the same, scholars like MM Kalburgi — who was shot and killed by unidentified assailants in 2015 — had argued that Lingayat is a separate religion as it follows the Vachanas of Basavanna, while Veerashaiva is part of Hinduism as it follows Vedic scriptures.

The Congress ended up paying a heavy price in last year’s Assembly polls as the BJP managed to consolidate the community by accusing Siddaramaiah of breaking the community.

The BJP source said the party was also knitting together smaller communities across the spectrum to offset any possibility of Congress chipping away Lingayat votes this time.

“They have fielded some strong candidates. So we had to bring in more votes to ensure we win at least 20 seats in the state,” said the BJP functionary.