All India Radio to shut down national channel to cut costs

The programme, technical, ministerial and other staff will now be redeployed 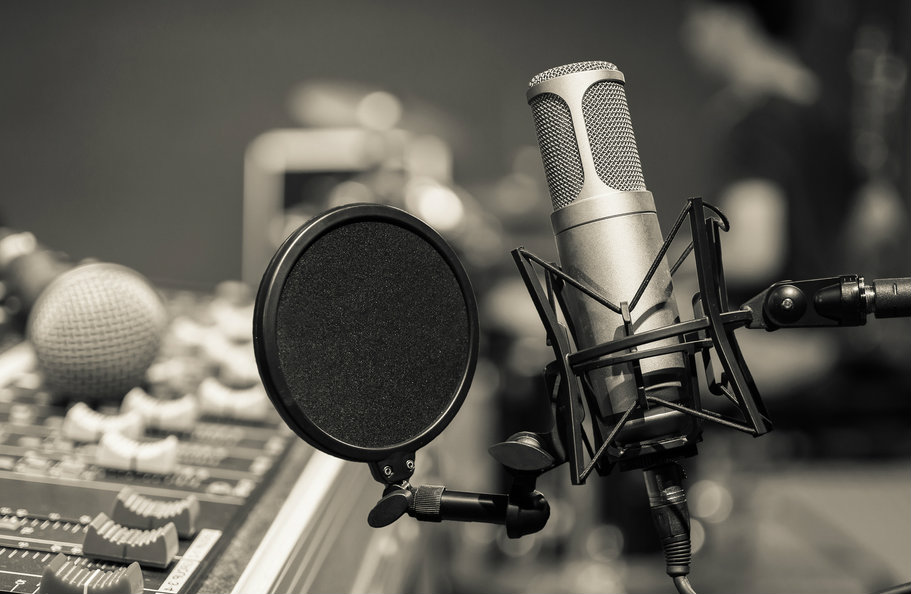 The order said the AIR national channel programmes of archival value should be sent to the central archives in Delhi for digitisation and preservation for posterity.
iStock
TT Bureau   |   New Delhi   |   Published 04.01.19, 12:25 PM

Public broadcaster Prasar Bharati has decided to close down All India Radio's national channel and its regional training academies in five cities as part of 'cost-cutting measures' and to 'rationalise' services.

The programme, technical, ministerial and other staff posted at the national channel in Todapur and Nagpur, etc., apart from those working at the Regional Academies of Broadcasting and Multimedia (RABMs) in five cities, may be posted as per the requirement of the organisation, said the order issued by the Directorate General, All India Radio (AIR).

In order to 'rationalise AIR services and keeping in view of the cost-cutting measures', it has been decided by Prasar Bharati and communicated to DG AIR on December 24, 2018, to close down the national channel of AIR and RABMs located at Ahmedabad, Hyderabad, Lucknow, Shillong and Thiruvananthapuram with immediate effect, it said.

The order, dated January 3, stated that the programmes of archival value maintained by the national channel should be sent to the central archives in Delhi for digitisation and preservation for posterity.

The national channel, which broadcasts from 6pm to 6am, started airing in 1987 and played an important role in keeping people abreast of national issues, an AIR source said.

'National channel has a huge repository of programmes and the personnel will now be redeployed,' the source said.

It is understood that certain sections within AIR are not happy with the decision as they believe the national channel was an important part of the broadcasts and there were other ways to cut costs than shutting it down altogether.

'These days you can livestream, you can make it an application-based service, there are many other ways of cost cutting. The effort should have been to strengthen the national channel and not close it down,' a source said.