A total of 71 have been discharged till now, after being treated at various hospitals in Malappuram and Kozhikode 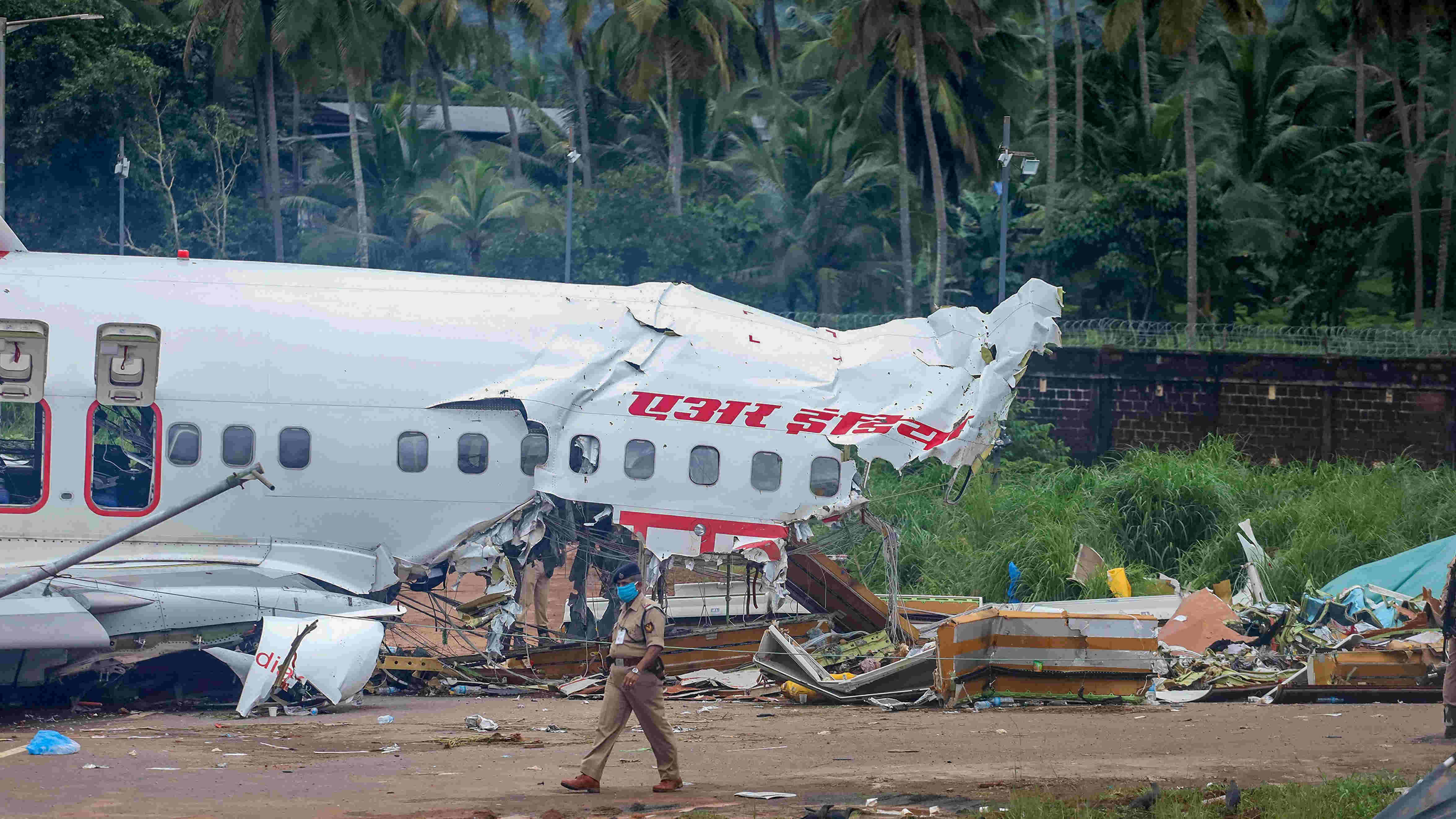 Mangled remains of an Air India Express flight, en route from Dubai, after it skidded off the runway while landing on Friday night, at Karippur in Kozhikode.
PTI
PTI   |   Malappuram   |   Published 10.08.20, 09:49 PM

The condition of eight, out of the 101 passengers, who were injured in the Air India Express plane crash at Karipur airport here and under treatment in various hospitals, remains critical, officials said.

A total of 71 have been discharged till now, after being treated at various hospitals in Malappuram and Kozhikode.

"A total of 71 persons have been discharged till now...101 are in various hospitals, out of whichthe condition of eight are critical," a senior official of the Malappuram district administration told PTI.

K Gopalakrishnan said the district administration was planning to initiate the process to release the baggage of the passengers.

"We want to release the baggage to the relatives and the passengers.It's more important.

It normallystarts after three-four weeks but here we are trying to finish the process within two weeks," Gopalakrishnan said.

The district administration had collected the baggage of the passengers soon after the rescue operations were over.

Eighteen people, including the pilot and co-pilot of the AIE flight from Dubai lost their lives, when it overshot the tabletop runway at the airport here while landing in heavy rains and fell into a valley 35 feet below and broke into two portions on Friday night.

Air India Express on Sunday said the bodies of 16 passengers, who lost their lives in the crash, have been handed over to their families.

The bodies of the pilot and co-pilot of the AIE flight, were handed over to their families on Saturday.

The body of co-pilot Akhilesh Kumar was cremated on Sunday in the presence of family members and officials of Air India and Air India Express at Mathura, his hometown, it said.