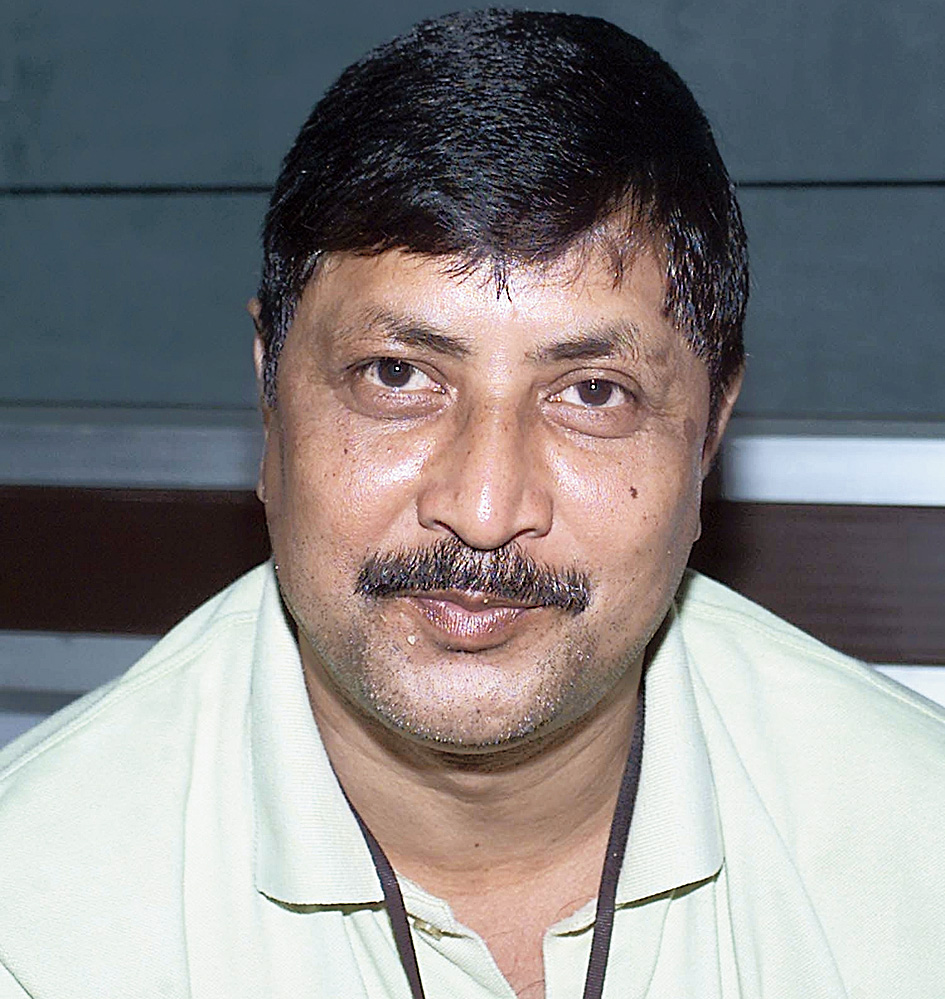 Sources said a delegation of the AGP, led by party leader Deepak Kumar Das (in picture), would leave for Delhi in the evening to file the plea in the apex court.
PTI
The Telegraph And PTI   |   Guwahati   |   Published 15.12.19, 09:44 AM

Asom Gana Parishad (AGP), an ally of the ruling BJP, will file a petition in the Supreme Court, praying for revocation of the amended Citizenship Act, party leader Kumar Deepak Das said on Sunday.

He asserted that the AGP respected the sentiments of the common people, who were wary that the law might threaten their identity and existence.

'We will take the legal route to seek revocation of the amended Act as the indigenous people of Assam are apprehensive that their identity, language might come under threat,' Das, a former Rajya Sabha MP, told PTI.

Sources said a delegation of the AGP, led by Das, would leave for Delhi in the evening to file the plea in the apex court.

A 10-hour sit-in of various organisations had taken place yesterday in Golaghat district's Bokakhat town, which is the home-turf of AGP chief Atul Bora, against the Citizenship (Amendment) Act, 2019. The meeting was attended by members of 30 indigenous organisations, including All Assam Students Union (AASU) and Asom Jatiyatabadi Yuba Chatra Parishad.

AGP state organising secretary Dilip Saikia said he would protest against the act. “The decision to support the citizenship act was Atul Bora’s personal decision. No one who participated in the six-year-long Assam Agitation can support such an act which will ruin the nation.” he added.

Several other petitions have been filed in the apex court against the act, which has been a cause of protest in various parts of the nation, especially the northeastern states.