After Maharashtra, Raut for anti-BJP front in Goa 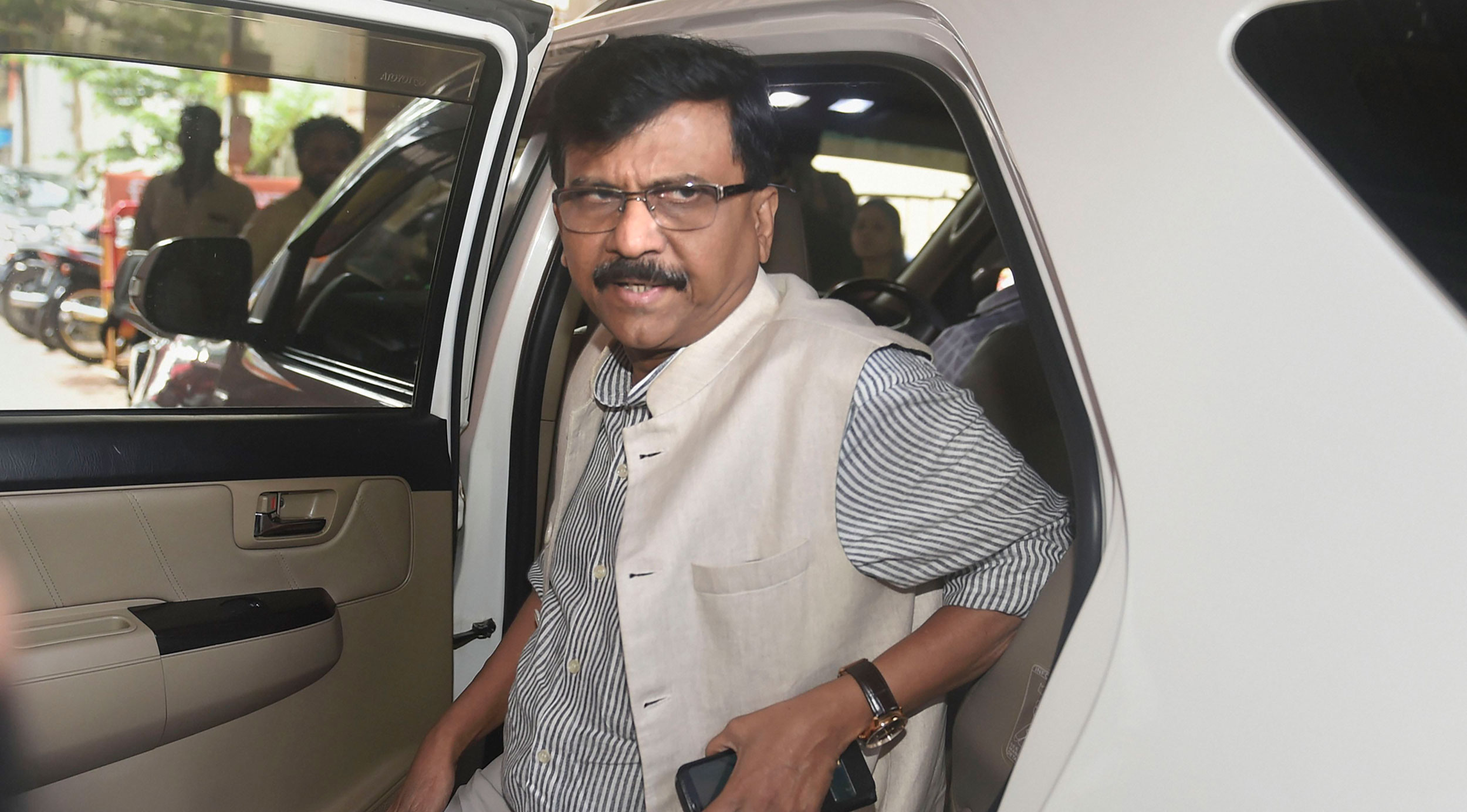 A day after Maharashtra Vikas Aghadi took over in Maharashtra, Shiv Sena leader Sanjay Raut on Friday said there will soon be a 'big movement' in the BJP-ruled Goa.

Besides the Sena, Maharashtra Vikas Aghadi comprises the Congress and the NCP.

'I have spoken to Goa Forward Party leader Vijai Sardesai and Maharashtrawadi Gomantak Party's Sudin Dhavalikar in this regard,' Raut told reporters in Mumbai.

Like the Shiv Sena, both GFP and MGP are former BJP allies.

'There will be definitely an earthquake. Sardesai is here with all his MLAs. Some other MLAs, who have backed the (BJP) government, are in touch with us,' the Sena MP said.

'I spoke to Dhavalikar. You will soon see big movement in Goa where a government is founded on immoral grounds. After Maharashtra, (it is) Goa, there will be a big movement across the country. We will form a non-BJP front,' Raut said.

'A front is being formed with Sardesai in Goa...like we did in Maharashtra. They (BJP) pointed fingers at us that we went with the Congress and NCP. But in Goa, they (BJP) formed the government with those facing corruption charges and the people of Goa did not like it. Hence, former deputy chief minister Sardesai has come with us,' Raut said.

Both Sardesai and Dhavalikar told PTI separately that they were positive about forming a coalition of Opposition parties to take on the BJP in Goa.