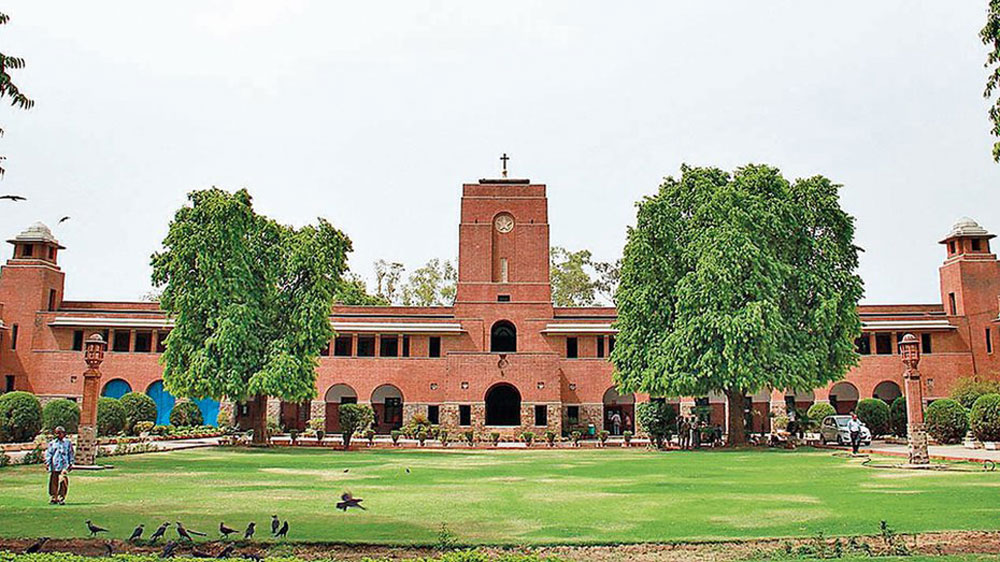 St Stephen’s College authorities remained defiant on including a representative of the institute’s supreme council in the interview panel for selection of students as the admission standoff showed no sign of ending amid indications that teachers might even move court.

Supreme Court lawyer Sunil Mathew, an alumnus of the college, said the decision to include a supreme council member in the selection panel was wrong.

“Under the constitution of the college, the supreme council has no jurisdiction over administrative and academic matters. This move violates the constitution. It is patently illegal. There is a strong reason to challenge it in court,” Mathew said.

On Tuesday, the college principal, Prof. John Varghese, had warned three governing body academics for objecting to his decision to include the supreme council member in the interview panel.

The Delhi University Teachers’ Association has condemned the letters of warning.

The supreme council is headed by the bishop of the Diocese of Delhi and includes four members from churches and the college principal. Its role is limited to ensuring that the college maintains its character as a Christian college of the Church of North India.

Interview panels for selection of students had so far comprised the college principal, a representative of the principal and two teachers of the department concerned.

Several teachers say that including an additional member from the church, whose qualifications and experience are not clear, might compromise selections.

St Stephen’s, affiliated to Delhi University, is a minority institution funded by the government. All administrative decisions are taken by the governing body that has 18 members and is headed by the chairman.

At a meeting of the college staff council on Monday, principal Varghese had announced that the interview panel would include a member of the supreme council.

Almost all the permanent teachers present at Monday’s meeting had protested against the unilateral announcement.

“This issue was never discussed in the governing body of the college. The constitution of the college does not allow its supreme council to have a say in administrative and academic affairs,” Narain, one of the three academics warned by the principal, said.

Selections, Narain added, might be compromised if a supreme council member whose academic acumen was unknown were to be included.

Teachers and students will hold a protest inside the college on Friday.

The college authorities, however, remained defiant, uploading on the institute website a statement attributed to its chairman Warris K. Masih.

On Thursday, the principal issued a notice threatening action against teachers who indulge in “disturbance”.

“Notice is hereby given that there should be no disturbance of the working environment in (the) College and that any person or persons disturbing the peace in any manner will be dealt with in accordance with the Conduct Rules as applicable,” the notice said.

The notice also asked journalists not to enter the college premises without permission from the principal.