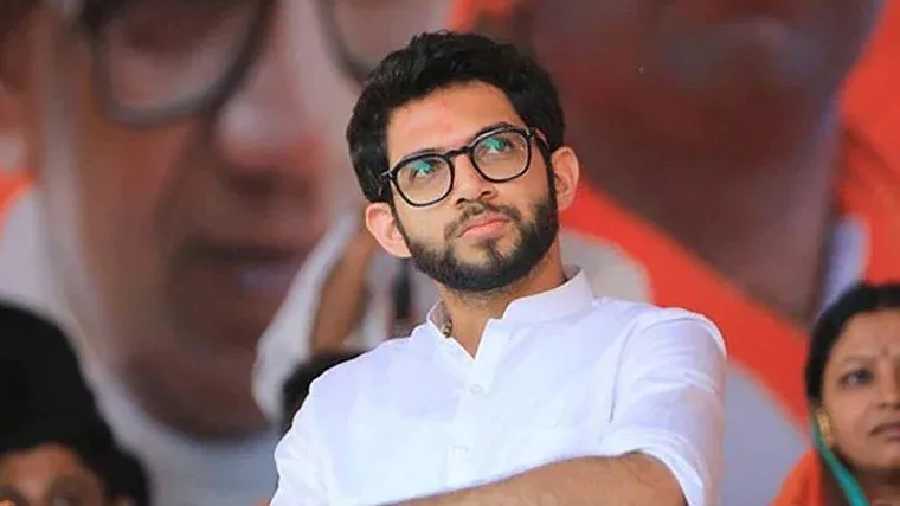 Aaditya Thackeray could participate in the Congress's 'Bharat Jodo Yatra' led by Rahul Gandhi, which is slated to enter Maharashtra on Monday night, a leader from the Uddhav Thackeray-led Shiv Sena faction said.

Talking to reporters, Sena leader Sachin Ahir said the Thackeray scion is touring Marathwada and the yatra would also be passing through the region.

The possibility of Aaditya Thackeray attending the Bharat Jodo Yatra cannot be ruled out. The decision will be taken after discussions with the party chief (Uddhav Thackeray). Coincidentally, he is also touring the region (Marathwada) and attempts are being made to see if it (his visit) can coincide with the rally," Ahir said.

The idea behind Bharat Jodo Yatra is to bring everyone together and knowingly or unknowingly, people from every section of the society are supporting it. This is to be welcomed if they are coming to Maharashtra, the Sena MLC said.

Ahir is a member of the Maharashtra Legislative Council and is the spokesperson for the Uddhav Thackeray-led faction of the Shiv Sena.

The 'Bharat Jodo Yatra' will enter Maharashtra on Monday night and reach Deglur in Nanded district from neighbouring Telangana.

The yatra will pass through 15 Assembly and six parliamentary constituencies in the state, mostly in the Marathwada and Vidarbha regions, during its 14-day sojourn.