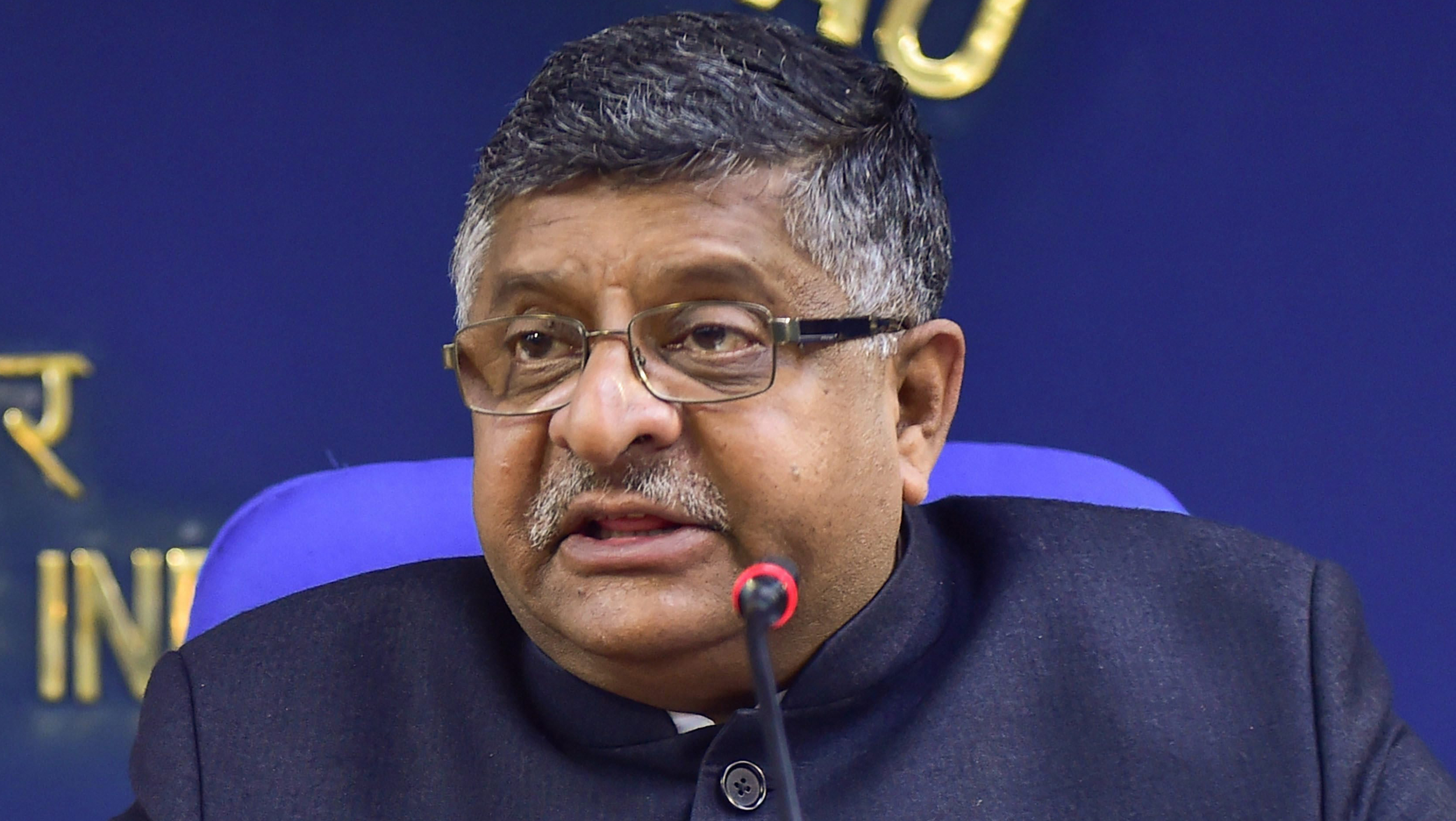 The government on Wednesday introduced amendments to the Aadhaar law in a move immediately billed within and outside the Lok Sabha as an attempt to circumvent the Supreme Court’s September verdict and ease the way for commercial exploitation of biometric data.

The Aadhaar and Other Laws (Amendment) Bill, 2018, seeks to amend the Aadhaar law as well as the Indian Telegraph Act, 1885, and the Prevention of Money Laundering Act, 2002, to allow telecom companies and banks voluntary use of Aadhaar numbers to verify identities for opening new accounts.

Opposition members and Aadhaar-sceptics say this goes against the Supreme Court’s judgment that had limited the scope of the card’s mandatory use.

A five-judge constitution bench had in September upheld the validity of Aadhaar in a 4:1 majority verdict.

But the court restricted Aadhaar’s use to targeted subsides — as originally conceived by the Congress-led UPA — and income-tax returns and PAN allotment, jeopardising the Narendra Modi government’s aggressive push to link the scheme to a host of services.

The court had explicitly prohibited the use of the 12-digit identification number by private entities, declaring Section 57 of the act “unconstitutional”.

The bill provides for the omission of Section 57, but introduces separate provisions for voluntary use of the Aadhaar number in physical or electronic form for authentication.

Law minister Ravi Shankar Prasad, who introduced the bill in the Lok Sabha amid protests by the Opposition, sought to allay fears that it was aimed at sidestepping not just the Aadhaar verdict but also the court’s 2017 privacy judgment when a nine-judge constitution bench had ruled that privacy was a fundamental right.

“The proposed amendment… is being done in compliance with the Supreme Court judgment itself,” Prasad said, responding to the concerns aired by Congress, Trinamul and RSP members who had objected to the bill’s introduction. “Whatever gaps the Supreme Court has found, we are addressing those gaps in the shape of this amendment.”

On the specific issue of allowing private parties to use Aadhaar numbers, his counter was the government was just providing for an alternative mode of authentication.

Earlier, while opposing the introduction of the amendment bill, Trinamul MP Saugata Roy had questioned the legislative competence to amend what the Supreme Court had struck down.

“The bill has been brought without stakeholders’ consultation…. We apprehend that the government may once again take the money bill route to bulldoze these amendments through Parliament. We worry that the government’s primary interest is in maintaining the status quo on Aadhaar… while paying lip service to the Supreme Court’s directions.”

The Rajya Sabha, where the BJP’s assured numbers are just a little over 100 in a House of 244, cannot hold back a money bill beyond 14 days after which it is considered passed.

Congress MP Shashi Tharoor called the bill premature “because we first need the enactment of a data protection law to prescribe the basic standards to protect our right to privacy”.

“Amendments must be made to the Aadhaar Act, 2016, after the enactment of a data protection law, in order to bring the act in consonance with the data protection framework,” Tharoor said.

N.K. Premachandran of the RSP pointed out that the very definition of Aadhaar was being changed in a manner that would give the government and the executive the authority to decide what an “alternative virtual identification number” is.

The clause that defines the Aadhaar number states that it not only “means an identification number issued to an individual under sub-section (3) of Section 3” — as is provided in the original act — but also “includes any alternative virtual identity generated under sub-section (4) of that section”.

Rethink Aadhaar — a collective that has been mobilising opinion against its mandatory use — articulated some of these concerns in a statement, describing the amendments as a continuation of the government’s “doublespeak and constitutional fraud on Aadhaar”.

An added fear, the statement said, is that the government’s latest move might encourage the continued collection of citizens’ data through the use of Aadhaar-based authentication, violating the protections laid down by the Supreme Court.

According to the judgment, private entities are no longer allowed to maintain any Aadhaar-related data records.