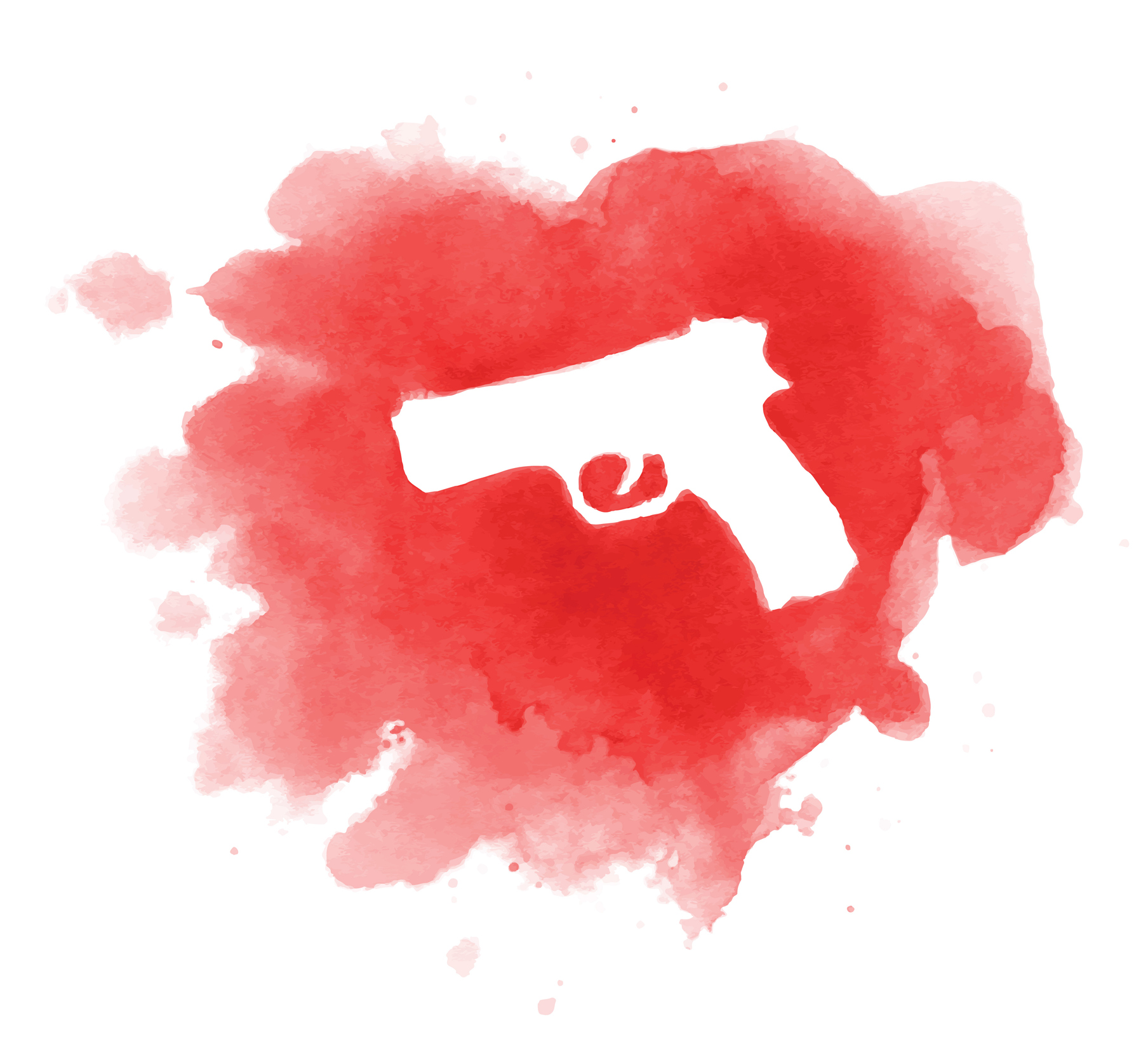 Of the 62 Naxals, 55 surrendered with their arms and ammunition in Narayanpur district, inspector general of police (Bastar) Vivekanand Sinha told PTI.

The “hardcore Naxals” were working under the Kutul area committee of the CPI (Maoists), he said.

“The surrender of such a large group of Naxals is definitely a positive development and it will have a psychological impact on the Maoist cadres,” he said over the phone, adding that more Naxals are expected to surrender in the coming days.

Polling for the 90-seat Chhattisgarh Assembly is scheduled to be held in two phases — on November 12 for 18 seats and on November 20 for 72 constituencies.

Most of the constituencies in the first phase fall in the state’s Bastar region. The Naxals have called for a boycott of the elections.

Soon after the surrender, the home minister said in a series of tweets that the success of the government’s surrender policy was pushing Naxal cadres to shun the path of violence.

“Happy to know that a large number of Left Wing Extremists have surrendered before the Police by giving up their arms in Chhattisgarh. I congratulate the State Chief Minister @drramansingh, the DGP and the police force for this huge achievement,” he said.

Singh said the surrenders clearly indicated that the Chhattisgarh government is effectively pursuing a surrender and rehabilitation policy for Left wing extremists.

“The success of government’s surrender policy is pushing the LWE cadre to shun the path of violence. I hope that the other LWE operatives will also abjure violence and join the mainstream,” he said.

Narayanpur superintendent of police Jitendra Shukla said the 62 Naxals, all lower rung cadres, turned themselves in before Sinha and other senior police and Indo-Tibetan Border Police (ITBP) officials at the Narayanpur district headquarters.

Fifty-five of them surrendered with muzzle-loading guns, Shukla told PTI, adding that the rebels cited disappointment with the “hollow ideology of Maoists and violence”.

Describing the move as a good sign ahead of the state polls, he said the rebels were working for different sub-groups and frontal outfits of the outlawed CPI (Maoist) for the past eight-nine years. These included the Jantana Sarkar (people's government), Janmilitia and Sangham groups.

On October 10 this year, a police camp was set up in Sonpur village, located in the Maoist hotbed of Abhujmad, where these cadres were active, Shukla said.

The police base was also important in that area from a strategic point of view as it would help security forces to carry out operations in Abhujmad, he said.

In accordance with the Chhattisgarh government’s policy, necessary assistance will be provided to cadres who had surrendered, he added.

Another police officer said at least five of the Naxals who surrendered had standing warrants against them.

Security forces have been recovering posters and banners with poll boycott messages during their operations in parts of south Bastar almost daily, officials said.