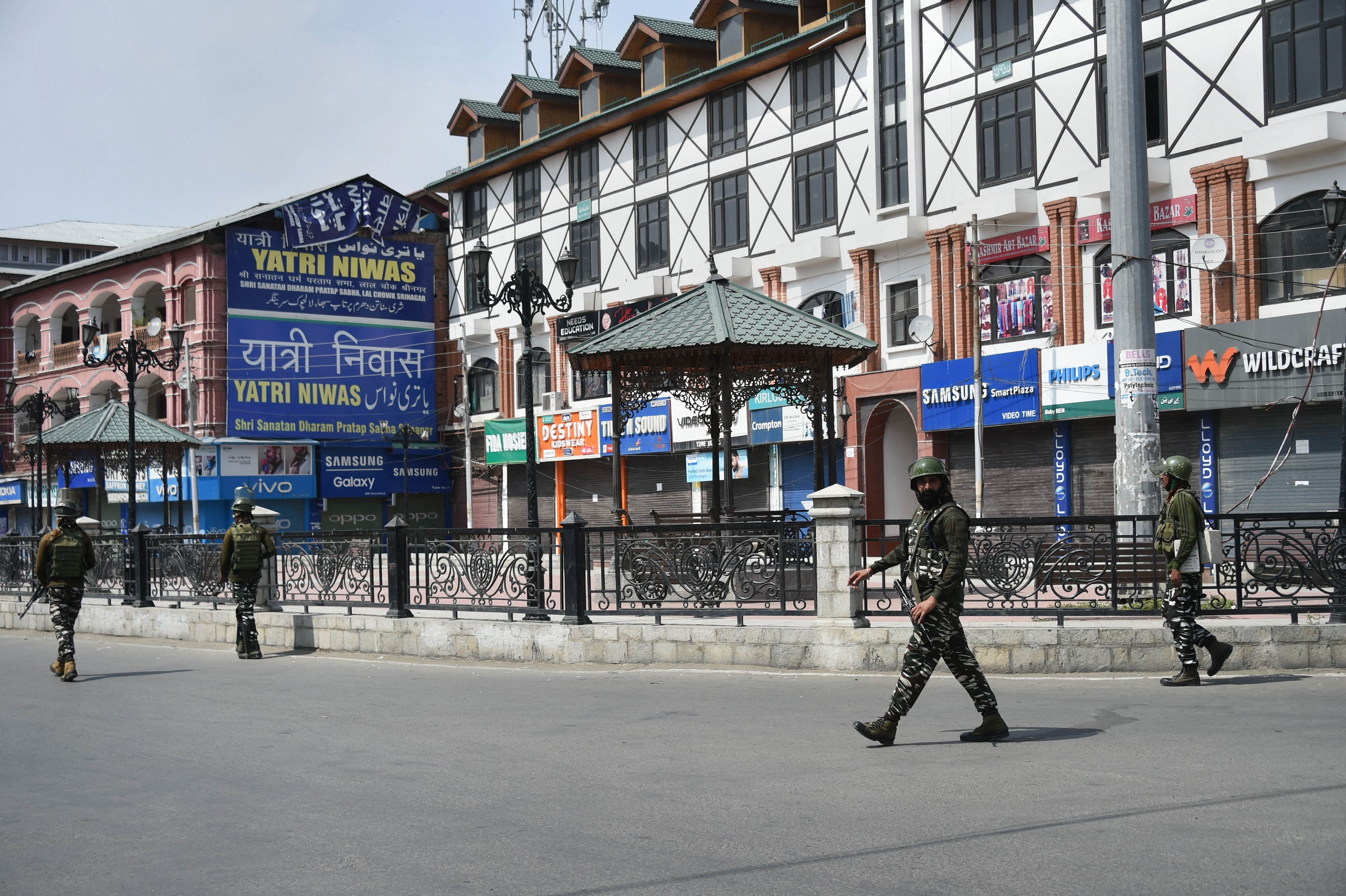 Over 500 Indian academics and scientists have issued a statement demanding an end to the restriction on telecommunications and the internet in Kashmir, calling the move 'deeply undemocratic'.

'We are writing to express our deep concern about the crisis in Kashmir that has now persisted for over a month, and which was precipitated by the government’s decision to de-operationalize Article 370 of the Constitution and to end Jammu and Kashmir’s full statehood,' the letter said.

The signatories wrote that they hold various views on Article 370, but they 'are appalled by the government’s decision to restrict telecommunications and the internet in Kashmir for over a month'.

They said that while landline connections had been restored in some parts of Kashmir, 'landline teledensity in Kashmir is below 1% according to the government’s own statistics'. This measure, they said, has 'failed to provide substantive relief to Kashmir’s residents. In our own institutions, we have witnessed students suffering because they are unable to maintain contact with their families.'

They spoke about 'credible reports' that  suggest that the restrictions had made it 'difficult for ordinary people in Kashmir to procure medical and essential supplies or even for children to attend school'.

'We believe the government’s actions in detaining and restricting the communications of opposition leaders and dissidents in Kashmir are deeply undemocratic. Whatever views one might hold about these individuals, a fundamental norm in a democracy is that the party in power does not have the right to lock up its political opponents when they have not even been accused of any crimes,' they wrote. Hundreds of Kashmiri political leaders are under house arrest or detention.