Advertisement
Home / India / 5 of family found dead at home in UP, SP says state has 'drowned in crime' under BJP 2.0

5 of family found dead at home in UP, SP says state has 'drowned in crime' under BJP 2.0 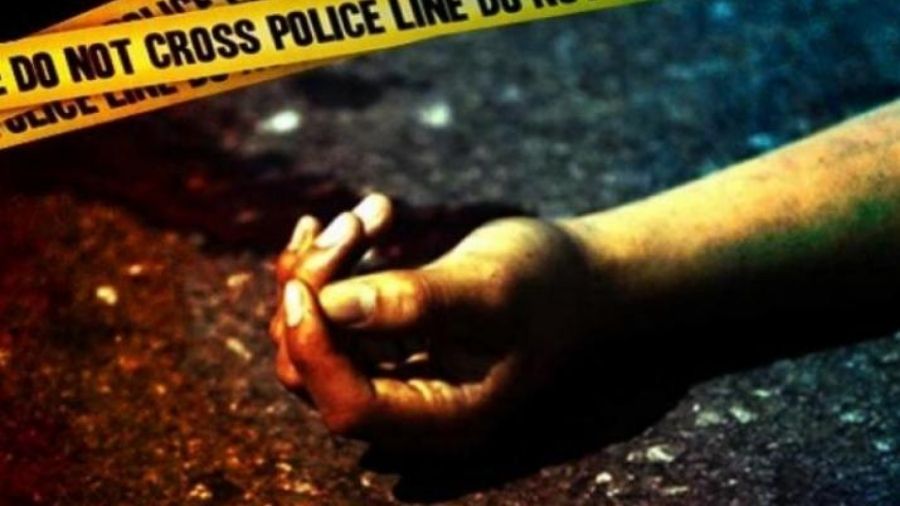 Five members of a family, including three children, were found dead at their home in Uttar Pradesh's Prayagraj district, police said on Saturday. The incident took place in Khagalpur village under Nawabganj police station area on Friday night, they said.

Samajwadi Party (SP) president Akhilesh Yadav attacked the BJP-led Uttar Pradesh government over the incident, saying the state has "drowned in crime". Replying to Yadav, a senior police official said a preliminary probe indicates that the head of the family killed the others before committing suicide.

Deputy Chief Minister Keshav Prasad Maurya said the truth behind the incident will be known once the probe is completed. Superintendent of Police Abhishek Agarwal said Rahul (42), his wife Priti (38) and their daughters Mahi (15), Pihu (13) and Kuhu (11) were found dead at their home. A forensic team and a dog squad are at the spot for investigation.

Senior Superintendent of Police (Prayagraj) Ajay Kumar said police received information about the incident around 7.30 am. "The body of the house owner, Rahul, was found hanging from the ceiling with a saree and it had no injury marks. Three chairs were stacked where his body was found, indicating that he committed suicide.

"The bodies of Rahul's wife and three daughters bore injury marks inflicted by a sharp-edged weapon, which suggests murder. Both these angles are being probed," Kumar said. Seven teams have been formed to probe the case and the bodies have been sent for a post-mortem examination, he said.

According to Rahul's sister and brother-in-law, he was embroiled in a dispute with his in-laws for a while, the police said. After the news broke, SP president Yadav targeted the BJP government over the law and order situation in the state. "Under the rule of BJP government 2.0, UP has drowned in crime. Today's crime list," he tweeted in Hindi along with a screenshot of a news channel. Replying to Yadav, Additional Director General, Prayagraj zone, Prem Prakash tweeted in Hindi, "A preliminary probe indicates that the house owner killed his family before committing suicide due to a family dispute."

Speaking to reporters in Lucknow, Deputy Chief Minister Maurya termed the incident "extremely sad". "The incident is being probed seriously and expeditiously. The reason behind it will be known (after the investigation). The guilty will not be spared," he said.

Asked about the Opposition's criticism over the incident, Maurya said, "At a time when the police are probing the incident and trying to catch the culprits, people should wait. The guilty will not be able to escape, even if any opposition leader tries to save them."

Agra: Mob on a rampage