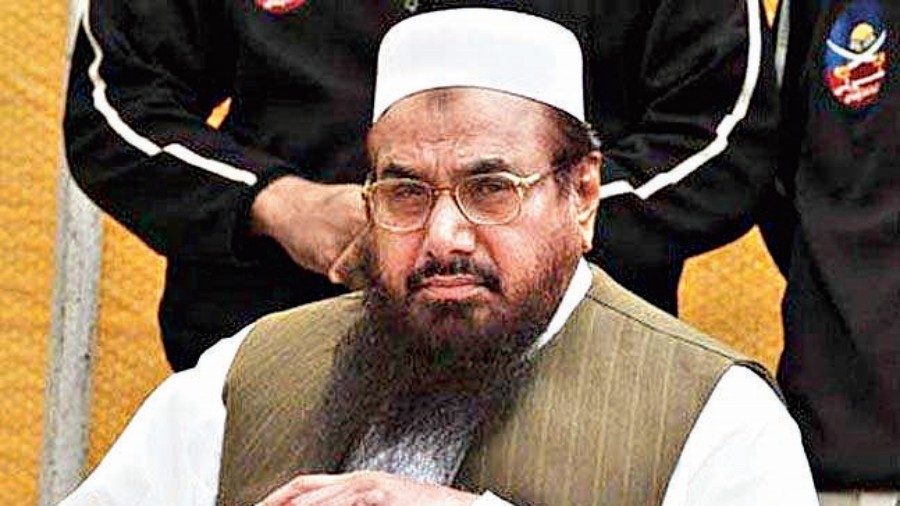 Hafiz Talha Saeed, the son of 26/11 Mumbai terror attacks mastermind and LeT founder Hafiz Saeed, has been declared a terrorist by the government.

In a notification, the Union home ministry said that Hafiz Talha Saeed, 46, has been actively involved in recruitment, fund collection, and planning and executing attacks by the Lashkar-e-Taiba (LeT) in India and Indian interests in Afghanistan.

He has also been actively visiting various LeT centres across Pakistan, and during his sermons propagating for jihad against India, Israel, the United States of America and Indian interests in other western countries, it stated.

And whereas, the central government believes that Hafiz Talha Saeed is involved in terrorism and he should be notified as a terrorist under the Unlawful Activities (Prevention) Act, 1967 (37 of 1967), the notification said.

Hafiz Saeed was the brain behind the Mumbai terror attacks of November 26, 2008, in which 166 people were killed.

He had been declared a terrorist under the same law a few years ago and is currently serving a jail term in Pakistan on terror charges.

India has been consistently seeking Hafiz Saeed's custody but Pakistan has refused to do so.

Apart from the 26/11 attacks, the LeT has been responsible for a series of deadly attacks in India, mostly in Jammu and Kashmir, in which scores of civilians and security personnel have been killed over the years.