Advertisement
Home / India / 2019, an election different from all

2019, an election different from all 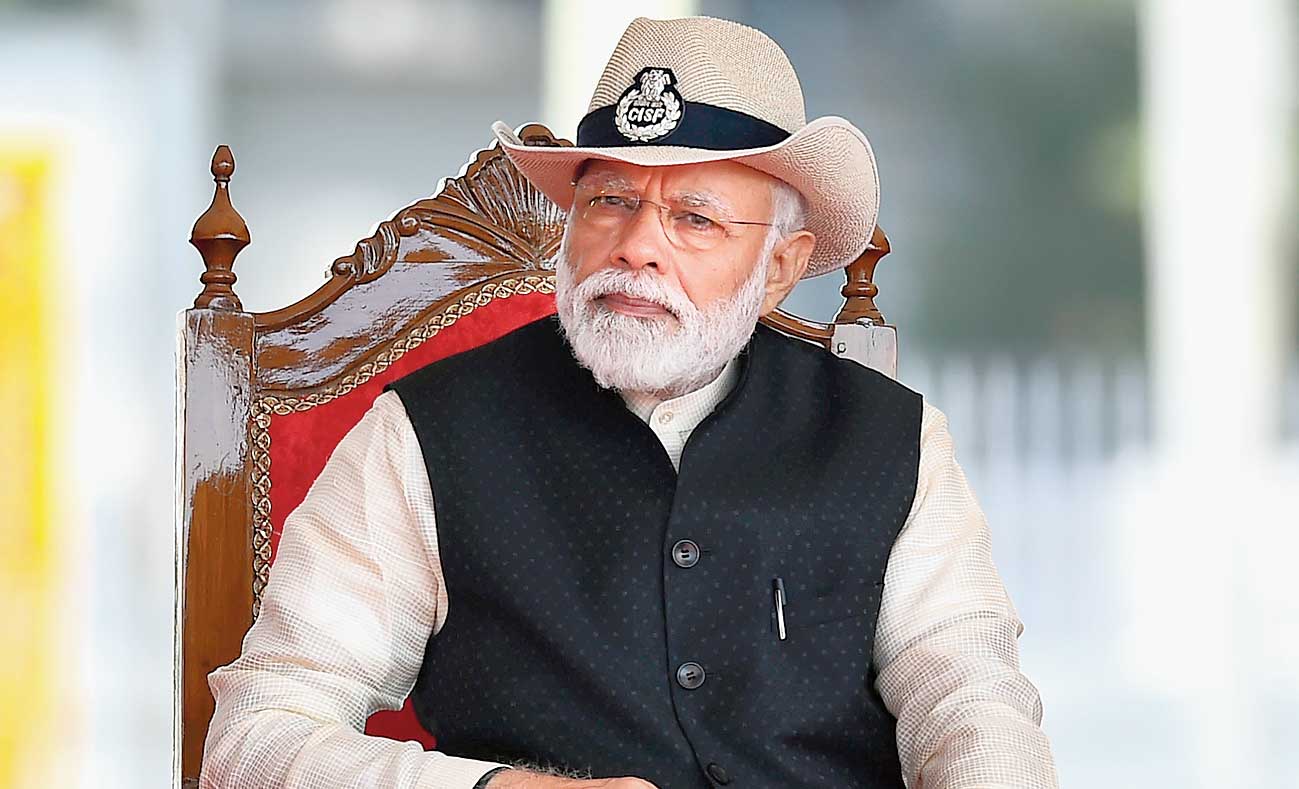 Elections have rarely been about power alone and as for the 2019 battle, nobody in the Opposition believes that it would be about power at all.

No election in history, not even the post-Emergency contest, had witnessed such anguished calls to save India’s core values.

Although Opposition leaders have highlighted several issues — joblessness, farm distress, the attack on institutions and Rafale — the refrain after the announcement of the poll schedule was: this poll will be fought over the idea of India.

Opposition leaders insist that every aspect of this idea, which evolved in the course of the freedom struggle, and the spirit of the Constitution are in danger and that Narendra Modi’s return as Prime Minister would sound their death knell.

“This election is not about parties or power. India has seen turbulent times in the past but never was the idea of India under such assault,” Congress senior Anand Sharma told The Telegraph.

“For the first time, the danger is not because of (the government’s) failures and deficiencies. The threat comes from the agenda and policies of the ruling party. That’s the real danger. The crisis is not because of a governance failure, it has been caused by the success of their sinister agenda.”

Sharma added: “It is as much about constitutional democracy as about the basic rights of the people. It is no less a humanitarian crisis than a political crisis. People have voted out bad governments; this time the people will vote to save the idea of India. “What is at stake is whether India will enforce constitutional values, if equality and justice will get subjugated by majoritarian dominance. People have to decide whether Mahatma Gandhi’s India should survive.”

Many Opposition politicians feel that the concepts of nationalism and patriotism, which they believe have been distorted over the past five years, should be revisited in the course of the poll campaign.

They say that India cannot abandon a liberal, humanitarian outlook or its respect for diversity and freedom.

“The year 2019 is all about the restoration of the concerns of ‘We the people of India’ — whom the opening line of the Preamble (to the Constitution) mentions. Contrary to the perception of some of the media houses, the coming election is all about real-life issues of real people.

“Even on national security, the people are asking why there has been such a massive increase in the martyrdom of our soldiers since Narendra Modi took over.”CPM general secretary Sitaram Yechury tweeted: “In these elections Indians will vote against the assault on their livelihood; against the rupture of social harmony & against the degradation of sublime human relationships. It is India versus BJP.”

He went on: “It’s clear that every section of society has realised that what Modi had promised wasn’t delivered — wasn’t meant to be delivered. And this is unique that nobody, neither the Opposition parties nor the people, are worried about which government will assume charge. The sole concern is: this government must go.”

Asked if the war hysteria might change the political narrative, Tripathi said: “This narrative had a distinct purpose, (which was to) suppress the real concerns. But it was not war, only hysteria.

Tripathi added: “While the new war-induced narrative has no impact in the south, west and rural India, even the Hindi heartland understands who needs diversions to hide their failures. The Prime Minister is trying his best to whip up passions, that’s what he knows best. But I don’t think it is going to work. This election is too big to be manipulated like this.”

The Congress said the Prime Minister had “wasted the mandate” and that his term would be remembered for unfulfilled promises.

Congress general secretary K.C. Venugopal and Rajasthan chief minister Ashok Gehlot said at a news conference that Modi had fooled the people with his lofty promises.Gehlot said: “Modi in five years only abused Nehru-Gandhi family, weakened institutions, divided people using communal strategies and did acting like film actors do. Getting clear majority after 30 years was not an ordinary thing but he wasted the mandate on false propaganda and destructive activities.”Senior Congress leader Ahmed Patel tweeted: “(The) 2019 elections will herald a new era. Five years of chaotic, despotic & destructive dispensation will finally conclude. India can once again return to a path of sobriety, integrity & inclusivity. Economic growth & social justice shall jointly occupy the centre stage of governance.”

All this soaring rhetoric, however, seemed to conceal a sense of unease that Modi may have hijacked the electoral discourse by stoking war hysteria.

The Opposition had presumed that Modi would be struggling to explain why the promise of “achchhe din” (good days) had evaporated, but he has striven to change the mood by creating a Pakistan-centric discourse. The Opposition hopes it can intervene robustly and salvage lost ground over the next month.