A massive rescue operation was launched to bring the child out safely, from a depth of more than 100 feet 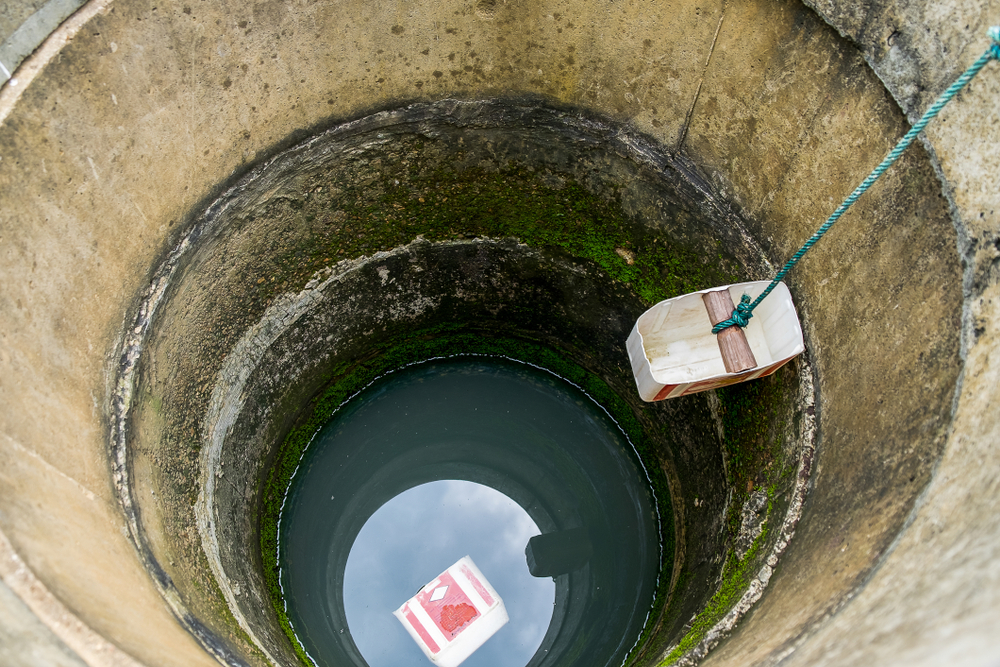 A two-year-old child, who was stuck in a 150-foot-deep unused borewell here, was pulled out on Tuesday morning after almost 110 hours, but could not survive, officials and doctors said.

Fatehvir Singh was retrieved at around 5:30 am by National Disaster Response Force (NDRF) personnel, officials said.

He was rushed to the Post Graduate Institute of Medical Education and Research (PGIMER), Chandigarh, in an ambulance amid police security, Sangrur Deputy Commissioner Ghanshyam Thori told PTI.

Doctors at the hospital said the child was brought dead.

“A postmortem of the body will be conducted soon,” PGIMER Medical Superintendent A K Gupta said. He said the hospital would issue a statement.

Earlier, when the child was brought at the facility, he was taken to the Advance Pediatrics Centre, the medical superintendent said.

The boy, who turned two on Monday, was stuck in the seven-inch-wide borewell at a depth of 125 feet.

The only child of his parents, Singh fell into the borewell, which is in a field, while playing at Bhagwanpura village around 4 pm on Thursday. The borewell was covered with a cloth and the boy accidentally stepped on it.

His mother tried to rescue him, but failed, officials said.

A massive rescue operation was launched to bring the child out safely. Officials managed to supply oxygen but no food or water could be provided to him.

Talking to media later, Thori said it was the toughest operation carried out by the NDRF at a depth of more than 100 feet.

A parallel borewell of 36-inch diameter was dug up to rescue the child.

On Monday, there was anger among people against the district administration and the state government over the delay in rescuing Singh. A large number of people had assembled around the site and several of them raised slogans against the government.

Villagers had also held protest and blocked the Sunam-Mansa road.