2 persons who tested positive for Zika die in MP

The virus has infected 109 people in the state 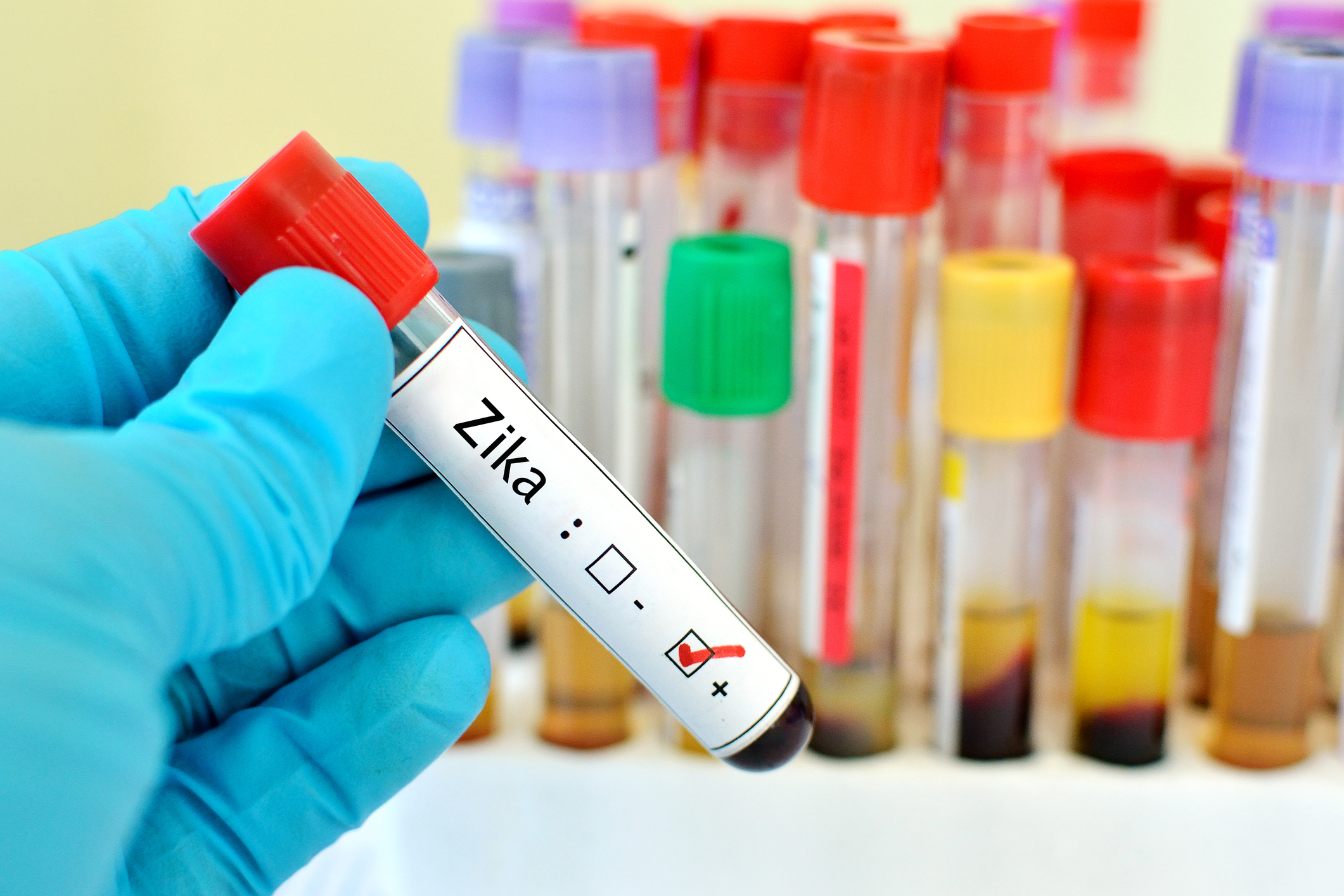 Two persons who tested positive for the Zika virus died over the past 10 days in Madhya Pradesh’s Bhopal district, officials said Tuesday, as the number people suffering from the disease mounted to 109 in the state.

The deceased — an 18-year-old man and a 23-year-old woman — were suffering from the virus and other “serious” diseases. Therefore, it cannot be said they died due to Zika, they clarified.

“We cannot say these deaths were due to the Zika virus as both the deceased suffered from multiple serious ailments, besides having tested (positive) for Zika,” a senior health ministry official said.

The virus has infected 109 people, out of which 34 are pregnant women, the officials said.

On November 5, an 18-year-old man died due to septic shock. He was suffering from dengue and encephalitis with brain herniation, besides being tested positive for the Zika virus, they said.

In the second case, the 23-year-old woman, who also died due to septic shock, was diagnosed with diabetes mellitus, besides the virus. She died in the first week of November, the officials said.

Both the deaths were reported from Bhopal district, the officials said.

People have tested positive for the Zika virus in seven districts of Madhya Pradesh. This includes 44 cases that were reported from Bhopal, 20 from Sehore, 29 from Vidisha, two each from Sagar and Hoshangabad, and one each from Narsinghpur and Raisen.

On Tuesday, a central team was sent to the state to review the situation and assist the Madhya Pradesh government to replicate measures and the action plan implemented in Jaipur and Ahmedabad to contain the disease, the senior official said.

The first outbreak of the Zika virus in India was reported in Ahmedabad in January 2017 and the second in Tamil Nadu’s Krishnagiri district in July that year. Both these outbreaks were successfully contained through intensive surveillance and vector management.

During the latest outbreak of the virus in the country, the first case surfaced on September 22, when an 85-year-old woman tested positive for the virus in Jaipur. Since then, the number of Zika cases has risen to 153 in Rajasthan.

In Madhya Pradesh, an intensive screening exercise is being undertaken and vector control measures have been intensified. The government has also issued an advisory to district administrations to take steps to check mosquito breeding.

The state health department has advised pregnant women not to visit the affected areas.

It is harmful to pregnant women, as it can lead to microcephaly, a condition in which a baby’s head is significantly smaller than expected, in newborn children.

The disease is under surveillance of the Union health ministry although it is no longer a Public Health Emergency of International Concern under the WHO notification since November 18, 2016.