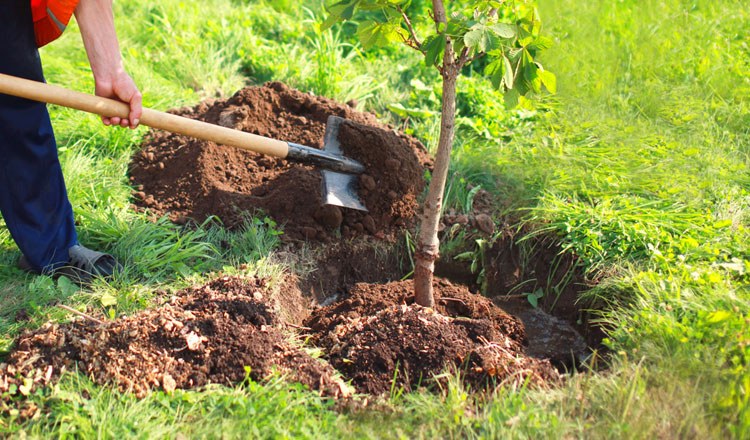 Delhi High Court has agreed to quash an FIR against a couple who had employed a minor for household work and directed them to plant 100 trees and pay Rs 1.5 lakh to the victim.

Justice Najmi Waziri directed the two agents through whom the minor girl was employed at the couple’s house to offer manual labour for plantation and care of the trees. The court fined them of Rs 10,000 each.

“In the circumstances, the FIR and all proceedings emanating from there are quashed, subject to costs of Rs 1.5 lakh to be paid by petitioners No. 1 and 2 (the couple) to respondent No. 2 (the victim)...,” the court said.

The court noted that as an expression of contrition for causing unnecessary burden upon the administrative machinery engaged in maintaining law and order, the couple submitted they wanted to do some social work.

It directed them to plant 50 trees each in Delhi and were asked to report to the deputy conservator of forests (south) here, who shall assign them duties of planting the trees in the Central Ridge for 10 working days in compensatory afforestation.

The court said the trees should be of deciduous indigenous variety with a nursery age of three-and-a-half years and a height of at least six feet.

Regarding the two agents, the court said as an expression of their contrition and remorse for having put the child through pain, they offered manual labour for the plantation and care of the trees.

The deputy conservator of forest (south) would file an affidavit of compliance along with pictures of plantation on or before March 25 before the court.

An FIR lodged at the Rajouri Garden police station here alleged that the minor was kept in illegal confinement for about three months for household work. She was brought to Delhi by the two agents.

The couple allegedly physically assaulted her whenever she made a mistake. She was never paid any money for her work, it was alleged.