Can artificial sweeteners keep us from gaining weight? 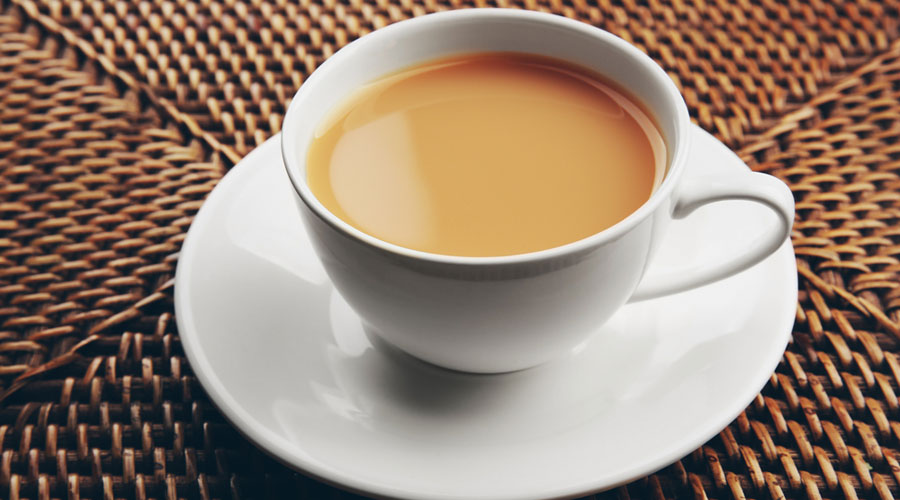 Researchers have found that artificial sweeteners can be useful as a tool to help people kick their sugar habits, and that for some people, replacing sugar with non-nutritive sweeteners can indeed help stave off weight gain.
Shutterstock
Anahad O’Connor   |     |   Published 30.09.20, 01:01 AM

Artificial sweeteners hold the promise of satisfying your sweet tooth without the downside of excess calories, and they are increasingly used in products ranging from diet sodas and powdered drink mixes to yogurt and baked goods. But whether using them can prevent weight gain — a problem that many people are struggling with during the coronavirus lockdowns — has long been an open question.

Now some studies are providing answers. Researchers have found that artificial sweeteners can be useful as a tool to help people kick their sugar habits, and that for some people, replacing sugar with non-nutritive sweeteners can indeed help stave off weight gain. But they can also have effects on hormones, blood sugar and other aspects of metabolism that some experts say are concerning, and they caution against consuming them routinely for long periods of time.

“The idea we need to get rid of is that because they have zero calories they have zero metabolic effects,” said Marta Yanina Pepino, an assistant professor in the department of food science and human nutrition at the University of Illinois at Urbana-Champaign, US. “Our data suggests that they are metabolically active, and depending on how frequently you use them, some people can see more effects than others.”

Purchases of foods and beverages containing sugar substitutes have risen as health-conscious consumers cut back on sugar. Diet beverages account for the largest source of these sweeteners in the American diet. Among the most popular sugar substitutes are sucralose, also known as Splenda, and aspartame, which is found in Diet Coke, Diet Pepsi and thousands of other foods. Stevia, a zero-calorie plant extract that is marketed as natural, is also widely used in many products as a sugar substitute.

In a report published recently in The Journal of the American Heart Association, researchers at Boston Children’s Hospital, US, studied what happened when soda drinkers switched to drinking water or beverages that were artificially sweetened. The researchers recruited 203 adults who consumed at least one sugary beverage daily; only some of them were overweight.

The researchers split them into three groups. One group received deliveries of artificially sweetened beverages, such as Diet Coke and Diet Pepsi, and was told to substitute them for their usual soft drinks. Another group received shipments of plain and sparkling water. A third group, serving as the control, continued their normal pattern of drinking sugary beverages.

After following the groups for a year, the researchers did not find any overall differences in weight gain or in other markers of metabolic health, such as changes in cholesterol or triglyceride levels. But when they looked specifically at the people who had high levels of abdominal obesity, the results were striking.

People who carried the most fat around their midsections — a major risk factor for metabolic disease — had significantly less weight gain when they switched from sugary drinks to diet beverages or water.

Among this group, those who drank diet beverages gained about a pound (450 grams) during the study, while those who switched to water lost roughly half a pound. But the people with high levels of belly fat who continued drinking sugary beverages gained an average of 10 pounds.

“That’s a big effect, it’s significant,” said Dr David Ludwig, an author of the study and co-director of the New Balance Foundation Obesity Prevention Center at Boston Children’s Hospital.
Ludwig theorised that people who carry a lot of abdominal fat might benefit the most from replacing sugary beverages with diet beverages or water because they secrete more insulin, a hormone that promotes fat storage in response to sugar. “Someone who is lean may not be as sensitive to sugar,” he pointed out.

Debate over the effect of artificial sweeteners on health and body weight has raged for decades. Some of the earliest concerns were sparked by animal research in the 1970s that suggested that artificial sweeteners could cause cancer. But later studies in humans disputed those claims, and the American Cancer Society, which reviewed the evidence in 2016, among other groups, contend that there is no clear evidence of a link between low-calorie sweeteners and cancer in humans.

The latest study by Ludwig and his colleagues is among the most rigorous on the subject to date. Its findings support advice issued by groups like the American Heart Association, which in 2018 published a science advisory stating that using low-calorie sweetened beverages could be an effective strategy for weight loss, especially for habitual consumers of sugary beverages, which are the largest source of added sugars in the American diet.

But the heart group also cautioned that there was a “dearth of evidence on the potential adverse effects” of the sweeteners. Despite decades of widespread use, it’s still unclear whether consuming them heavily for many years can have unintended adverse health effects. And they are not all the same. Last year, scientists at Purdue University, US, published the results of a clinical trial that compared the effects of sugar and four different low-calorie sweeteners on weight gain in overweight and obese adults.

The groups that drank beverages containing sucralose, aspartame or Reb-A, a derivative of stevia, saw little change in their weight. But people who consumed beverages sweetened with sugar or saccharin experienced “significantly increased body weight” after three months.

It’s unclear why saccharin had such a pronounced effect on weight gain. But nonnutritive sweeteners, which may be many hundreds of times sweeter than sugar, appear to do more than just activate taste receptors. Some studies have found that they can spur deleterious changes in the gut microbiota, disrupt blood sugar control and influence insulin levels. There is also evidence that they can promote a preference for intensely sweet foods.