Advertisement
Home / Health / You may have inherited your insomnia

You may have inherited your insomnia

Struggling to nod off may be genetic, but can nurture beat nature? 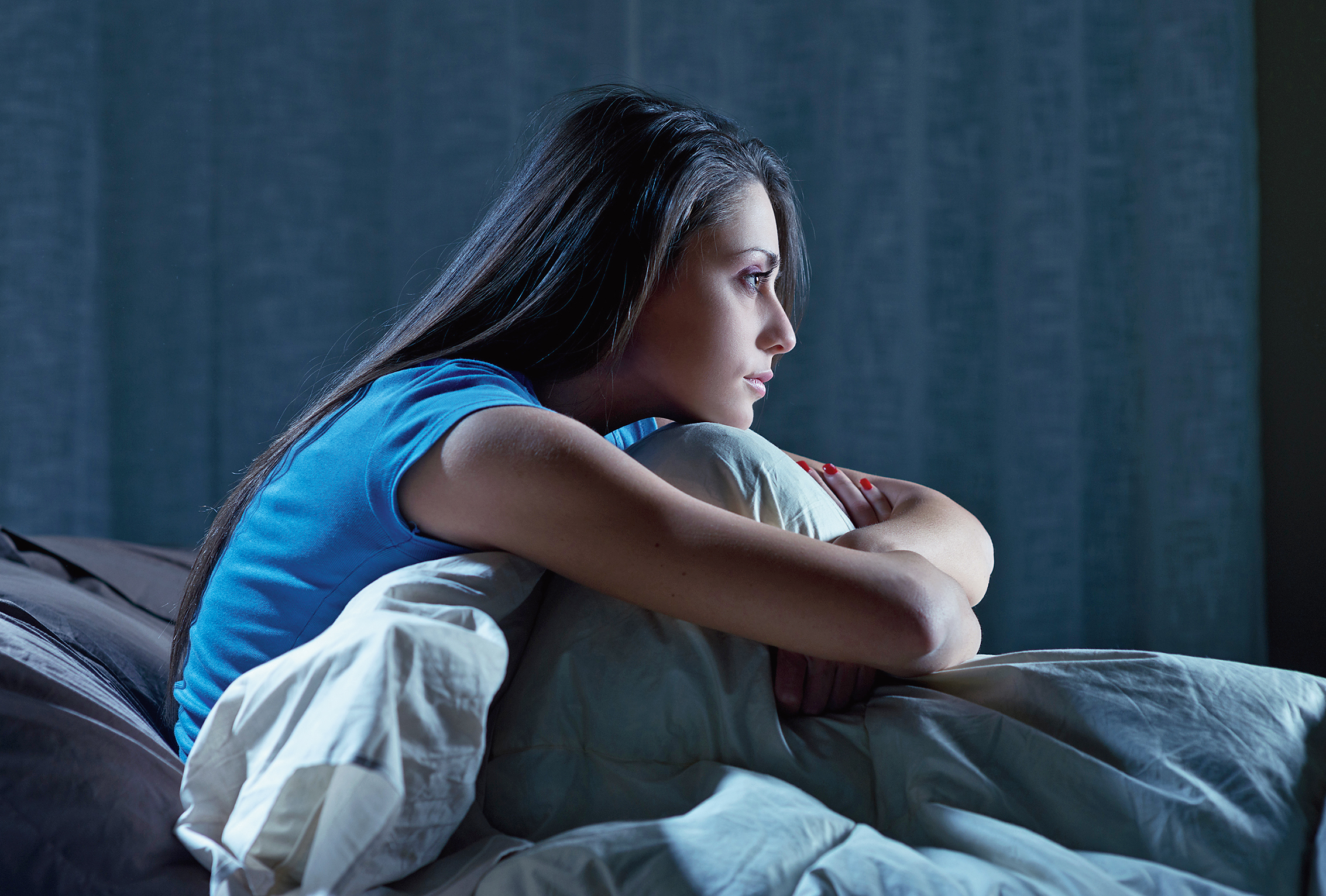 Recent research suggests that if one parent suffers from insomnia, there is a 35 to 55 per cent chance that the child will, too
Thinkstock
Charlotte Lytton / The Daily Telegraph   |   Published 06.11.18, 04:19 PM

Did you sleep well? If not, you can now blame your mother and father. Recent research suggests that if one parent suffers from insomnia, there is a 35 to 55 per cent chance that the child will, too: for twins with chronic sleep issues, that figure is somewhere between 42 and 57 per cent. Failure to get a good night’s rest, then, is often a family affair.

It’s an idea that makes sense to perpetually sleep-deprived types like me, who have long suspected that this deficiency must be inherited. I can’t recall a single childhood morning that involved sleeping beyond 7.30am. My parents’ early morning routine absolved the need for an alarm clock, as they would start stirring at 5am or 6am, followed by the sounds of footsteps on the stairs and bowls clattering in the kitchen. These patterns have persisted over the years, in separate homes, cities and continents. Irrespective of how late we go to bed or the number of baths, herbal teas and eye-masks dipped in, sipped or slipped on prior to getting under the duvet, two wake-up calls during the night are customary for all of us, as are phases of severe restlessness, with a broken six hours’ kip usually being the best we can manage.

Failure to get enough rest costs the British economy £30 billion and the loss of 2,00,000 working days each year, as weary employees struggle to overcome their exhaustion. As for the impact on our health, the mortality rate is 13 per cent higher for those who get less than the recommended seven to nine hours a night. In fact, the single biggest means of improving your overall wellbeing is to get more sleep.

Though the troubled kind that affects my family is not insomnia (a chronic condition that can involve going weeks without decent sleep), not getting more than a few hours rest is downright knackering. My father says Sunday nights are his best for shut-eye, whereas weekend mornings afford my mother a chance of sleeping in. My sister, meanwhile, veers between deep slumber for the recommended period, and lying awake for hours at a time on other nights. For my part, the idea of not seeing 5am, 6am and 7am several times a week seems like an unimaginable luxury.

Matthew Walker, director of the Center for Human Sleep Science at the University of California, Berkeley, in the US and author of the bestselling Why We Sleep, says that chronic wakefulness “seems to be related to your circadian rhythm”, with insomnia sufferers displaying genetic abnormalities “for a certain type of calming receptor, GABA, which quietens down the brain”. Given that poor sleep “seems to be a disorder of not being able to shut down and quiet the nervous system”, this could well be to blame. Studies on GABA-treated mice found that they experienced better quality and duration of sleep, even when caffeinated.

It is true that we all need different amounts of sleep and that, no matter how much we get, only 16 per cent of us believe we’re sleeping enough, according to research from online pharmacy Chemist4u. (Their survey of 2,000 people also found that a third of Britons would sacrifice a portion of their salaries for more time in bed.) In 1942, having fewer than six hours’ sleep a night afflicted less than eight per cent of us. Now, that figure is closer to 50 per cent — something that Walker puts down to modern living. Almost half of Chemist4u’s respondents reported that they took a laptop or smartphone to bed. As a result, we have “electrified the night”, says Walker, with the glow that leaks from our devices decimating our ability to rest properly.

Gin Lalli, a sleep psychotherapist based in Edinburgh, agrees that a predilection for “staying up late, watching television or staying on social media [means] we’ve created an artificial way to extend daylight hours when really we should be sleeping. Or,” she adds, “we think we can survive on less sleep, but we can’t.”

Lalli believes nurture can overrule nature, however, and that creating “good wind-down routines” when children are young fosters patterns that will last a lifetime. “Families that like to stay awake late into the night and don’t value sleep [are perpetuating] a habit that the children of the family also pick up,” she says.

I’m not sure where my own family’s bad habits have come from, particularly as we weren’t prone to late nights. Yet just as we all report poor sleep, for others sleeping well can be a family matter, too.

“I sleep for about nine hours but can still nap easily if I have time,” says Kate Beavis, 46. She believes this is down to genetics, as her children, aged eight and 10, follow much the same pattern. They all wake up at 8am and at weekends can even sleep until 10am. It’s the kind of routine she has never shared with parents in the playground, for fear “it might look like we were bragging”.

Perhaps a little, particularly to families like mine. But if you can get a solid slumber — and will, unlike most Britons, admit it — that’s surely a club to count yourself lucky to be in.