Want to stop the diabetic epidemic? 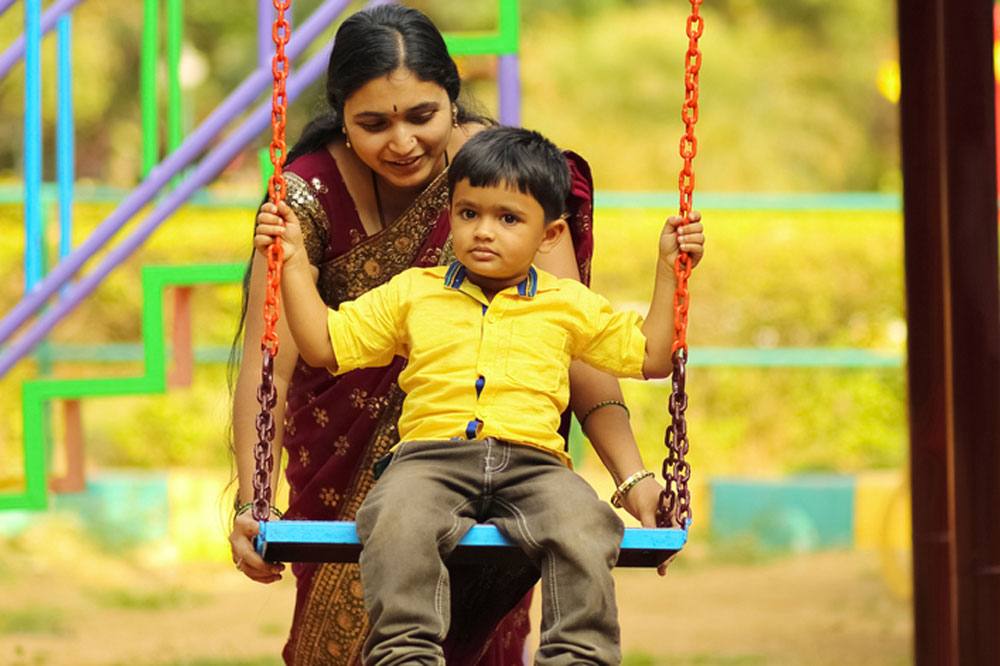 Most parents try to provide the best education to their children. But they fail a key test: they do not pay importance to looking after physical health, taking preventive care and encouraging outdoor activity.
(iStock)
Dr Rahul Thakur   |   Published 13.01.19, 11:40 AM

Diabetes is not a disease

Exponential growth of any disease is a rare occurrence; but in diabetes, it can turn into a tragedy. Seven hundred people get diagnosed with diabetes every day, leading to drastic alterations in their social and work schedules. In 2017, approximately 72.9 million people in India had diabetes, second only to China (114.4 million). The projected prevalence of people with diabetes in 2045 has India leading the table with 134.3 million, followed by China with 119.8 million. But there’s good news: 90 per cent of this figure comprises the largely preventable type 2 diabetes.

The figures illustrate that the scale of type 2 diabetes in India is unprecedented, and a looming disaster awaits our GenNext if basic care is not taken. Most young parents of today, especially across all classes of urban society, try to provide the best education to their children. But they fail a key test: they do not pay importance to looking after physical health, taking preventive care and encouraging outdoor activity.

This has led to an exponential growth of childhood obesity. It, in turn, will lead to a potential diabetes epidemic in India in the next decade or two. Thirty minutes a day of any form of physical exercise throughout the childhood and teenage years can go a long way in preventing this epidemic. The rhetoric of Padhoge-likhoge banoge nawab, Kheloge-kudoge banoge kharab has to be put an end to, or perhaps just the word kharab abandoned. As parents of today’s generation, this is the least we can do. Play and physical activity are absolutely essential to a child’s future health. If ill health strikes children at a younger age, parents will be largely to blame because physical activity does not even make it to their list of things the children must do.

Now, let’s take a look at the governments’ efforts in healthcare today.

Determined and sustained efforts need to be put in by successive governments, now and in the future, to upscale the state of healthcare, especially for children and the young, because they will make the future India. India has wealth but the priorities of governments, past and present, have been misplaced, their implementation for whatever they do, rather poor. For example, the present government prides itself in spending over Rs 3,00,000 crore in erecting a statue of a great freedom fighter who, if alive today, would rather have taken pride in diverting that money into healthcare investments for our future generations. How can we do that with respect to preventing type 2 diabetes? These are some of the ways we could call our monies well-spent:

India is a complex country and different interventions will work differently in different geographical climates and cultures. In countries such as the UK, US, Netherlands and Australia that have diabetes prevention programmes — all of them have generic prescriptions of education and exercise which are likely to produce positive results over the next 10 years. It is projected that the programmes will lead to a reduction in diabetes by 25-50 per cent by 2030. Such programmes may not be applicable in India, but they could be devised and tailored to suit our conditions. Urgent intervention by the government and healthcare agencies to scale up prevention of type 2 diabetes in the coming years is the need of the hour. Let that alarm ring loud and clear.