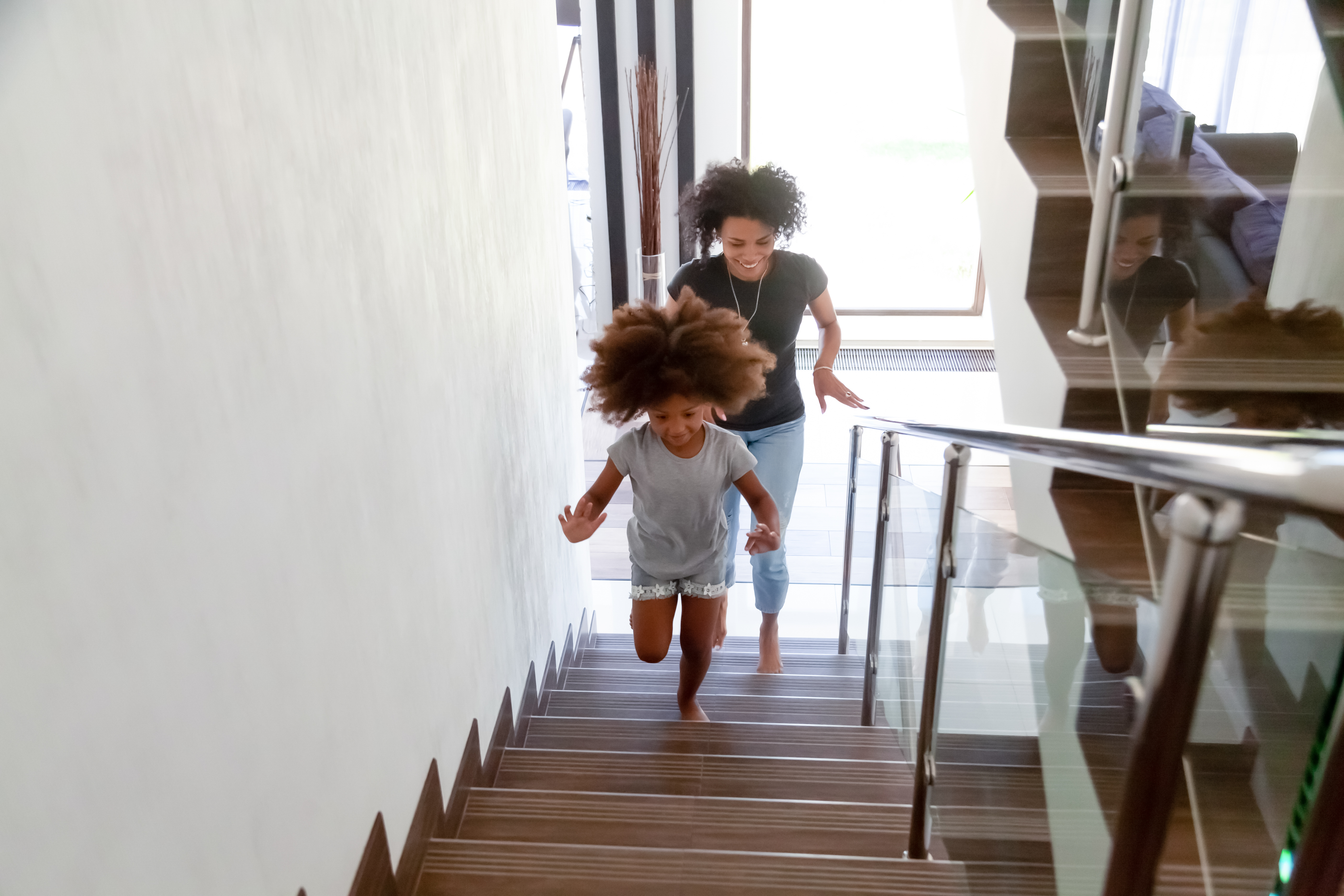 Standard stationary bicycles or spin-class versions would likely require us to sprint for more than four seconds to reach an all-out exertion level, Coyle said. So would racing up and down stairs or jogging in place.
NYTNS
Gretchen Reynolds/NYTNS   |     |   Published 12.05.20, 04:42 PM

Four seconds of high-intensity exertion repeated periodically throughout the day may counteract some of the unhealthy metabolic consequences of sitting for hours, according to a surprising and timely new study of the potentially large benefits of diminutive workouts. The study relied on a specialised type of stationary bicycle that few of us will have at home, but its implications remain broadly applicable and suggest that even a few minutes — or seconds — of exercise each day could help substantially to bolster our health.

For most of us, sitting is our default posture and was, even before the shelter-at-home edicts took effect across the globe. The health effects of this inactivity can be considerable, with studies linking prolonged sitting to increased risks for heart disease, type 2 diabetes and other metabolic disruptions. In particular, hours of sitting can contribute to a later rise in the bloodstream of fatty acids, known as triglycerides, probably in part because muscles at rest produce less than contracting muscles do of a substance that breaks up triglycerides. High levels of triglycerides, in turn, are linked to an increased risk of heart disease and other metabolic problems.

In theory, exercise should help fight this problem, since it entails muscular contractions. But some experiments hint that one workout may not be enough. In studies conducted at the University of Texas at Austin, US, in recent years, healthy young people who sat all day for the sake of science showed higher-than-normal levels of triglycerides in their blood the next day after a fatty meal. The sitting had left their metabolisms less able to break up and clear away the fat.

Even when the young people interrupted another full day of sitting idle with a one-hour run, they continued to experience difficulties with fat metabolism the next day. The researchers speculated that the long hours of sitting may have changed the volunteers’ physiologies in some ways that rendered them “resistant” to the expected, beneficial metabolic effects of physical activity.

Those studies had deployed a single moderately paced workout, however. Recently, the researchers began to wonder whether more-frequent, brief spurts of exercise throughout the day, especially if they were intense, may better stave off the undesirable effects of sitting. So, for the new study, published in Medicine & Science in Sports & Exercise, the Texas scientists recruited eight healthy young people and asked them to spend a full day at the lab, rising only to eat or visit the bathroom. The next morning, the volunteers returned for a high-fat breakfast of melted ice cream and half [whole milk] and half [heavy cream], while the scientists monitored their bodies’ metabolic response during the next six hours.

Then, on a separate day, the volunteers sat again, except for a few seconds each hour, when they sprinted. These sprints took place on an unusual type of stationary bicycle with a heavy flywheel and no resistance. These had earlier been used at the physiology lab to test the leg and lung power of professional athletes. In those tests, athletes generated a tsunami of power and achieved all-out exertion within about two seconds of pedalling.

The scientists reasoned that if athletes needed two seconds of pedalling to reach maximum exertion, the rest of us probably would require, say, twice as much time. So, they asked the volunteers to clamber on the bikes and sprint as hard as possible for four seconds, then stop pedalling, rest for 45 seconds, and sprint again, repeating that sequence five times.

The volunteers completed these brief interval sessions once every hour for eight hours, for a total of 160 seconds of actual exercise that day. Otherwise they sat, then returned the next day to down the unctuous breakfast shake.

Their metabolic responses differed this time, though. The volunteers arrived at the lab with lower blood levels of triglycerides to start with and burned more fat during the next six hours, so their triglycerides remained about 30 per cent lower throughout the six hours of monitoring than on the morning after nonstop sitting.

The results suggest that frequent, intense and extremely abbreviated exercise “can undo” some effects of being sedentary, said Ed Coyle, a professor of kinesiology and health education at the University of Texas, who conducted the study with his graduate student Anthony Wolfe and others. (Coyle has equity in the company that manufactures the unusual bicycles at his lab but said his stake did not influence the design of the study or the reporting of results.)

This was a small, short-term study, and its results are limited. They do not tell us if the desirable metabolic outcomes after sprinting linger past the next day or whether four-second intervals represent the right dose of exercise or merely the teensiest.

The study also relied on an uncommon type of bicycle. Standard stationary bicycles or spin-class versions would likely require us to sprint for more than four seconds to reach an all-out exertion level, Coyle said. So would racing up and down stairs or jogging in place.

But the underlying theory of the study remains achievable, the professor of kinesiology adds. When you find yourself sitting for most of the day, try to rise frequently and move, preferably intensely, as often as possible and for as many seconds as you can manage.