In a few experiments, regular exercise reduced the symptoms of depression as effectively as medication 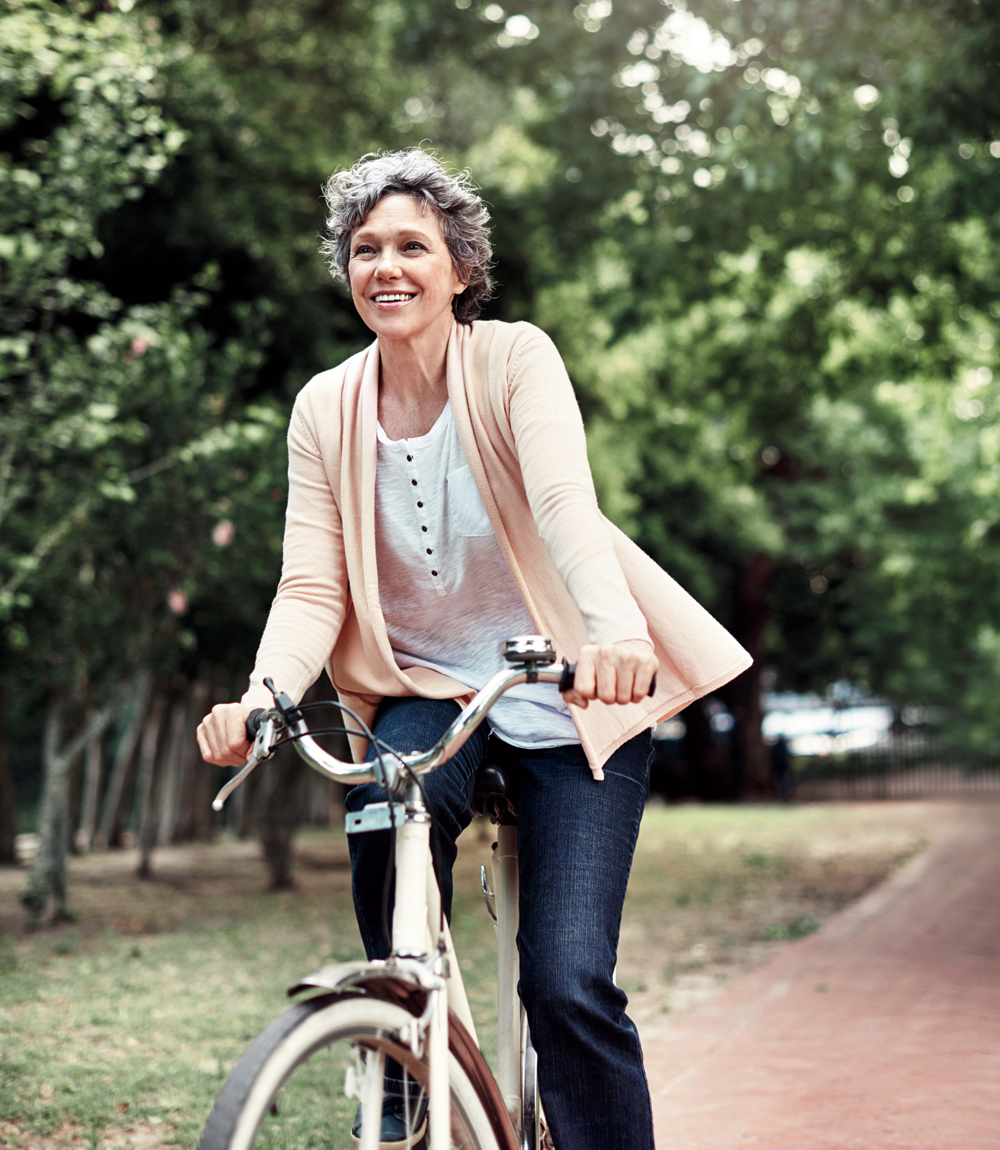 For women with serious depression, a single session of exercise can change the body and mind in ways that might help combat depression, according to a new study. Interestingly, though, the beneficial effects of exercise may depend to a surprising extent on whether someone exercises at her own pace or gets coaching.

Already, a wealth of research tells us that exercise buoys moods. Multiple studies show that physically active people are more apt to be happy than sedentary people and less likely to experience anxiety or depression. In a few experiments, regular exercise reduced the symptoms of depression as effectively as medication. But science has yet to explain how exercise, a physical activity, alters psychological health. Scientists speculate that working out causes the release of various biochemical substances in our bodies. These can enter the bloodstream, travel to our brains and, most likely, jump-start neural processes there that affect how we feel emotionally.

But it has not been clear which of the many substances released during exercise matter most for mental health and which kinds of exercise prompt the greatest gush in those biochemicals.

That prompted Jacob Meyer, an assistant professor of kinesiology at Iowa State University in Ames, US, to start considering endocannabinoids, self-produced psychoactive substances similar to the psychoactive compounds in marijuana. Created in many body tissues all the time, endocannabinoids bind to specialised receptors in the brain and nervous system and help increase calm and improve moods. Past studies show that exercise often increases the levels of endocannabinoids in the blood, probably contributing to the “runner’s high” that leaves some feeling tranquil and floaty after workouts.

At the same time, problems with the endocannabinoid system are linked with mental health concerns. People with diagnoses of depression often have relatively low levels of endocannabinoids in their blood, for instance, while mice and rats born with malfunctioning endocannabinoid receptors typically develop a kind of rodent depression. So, Meyer thought, might exercise that increases endocannabinoid levels potentially play a role in combating depression? And if so, what kinds of exercise would produce such an increase, and what kinds would not?

To learn more, Meyer turned to stored blood samples and other records from an earlier experiment. That research, which he had conducted as a doctoral student at the University of Wisconsin, US, had involved women with major depression completing a number of workouts on stationary bicycles. Each workout lasted 20 minutes but their intensities varied substantially, from light to draining. During most of the sessions, the women were told how intensely to pedal, with their efforts monitored so that they maintained that level. But during one workout they could choose the intensity, pedalling as easily or strenuously as they liked. Before each session, the women gave blood and completed questionnaires about their emotional states. Immediately afterward, they gave blood again and, 10 minutes and 30 minutes later, repeated the questionnaires.

In earlier studies using data from this experiment, Meyer reported that any exercise, whether light or difficult, left the exercisers feeling more cheerful. However, the positive effects tended to be more substantial when the women followed directions about how intensely to exercise compared to when they set their own pace.

For the new study, published online in Medicine & Science in Sports & Exercise, Meyer set out to see if any changes in the women’s endocannabinoid levels after the different sessions might have played into that dynamic. He focussed on one session in which the women had cycled continuously at a moderate pace and another in which they had pedalled at whatever intensity they chose. For most, their you-pick effort was gentle; but for others, it was moderate.

After both workouts, the women reported feeling less depressed and worried. But only when they had followed instructions to pedal moderately did their blood show increases in endocannabinoids. When they had exercised at their preferred pace, even if it was moderate, endocannabinoid levels remained unchanged.

What these results suggest, Meyer said, is that being coached leads to different effects on our bodies and minds than working at our own pace. Overall, the study underscores that our responses to exercise can be complicated, interweaving the physiological and the psychological, but any exercise is better for mental health than none.