Call to govt to act against covert promotion 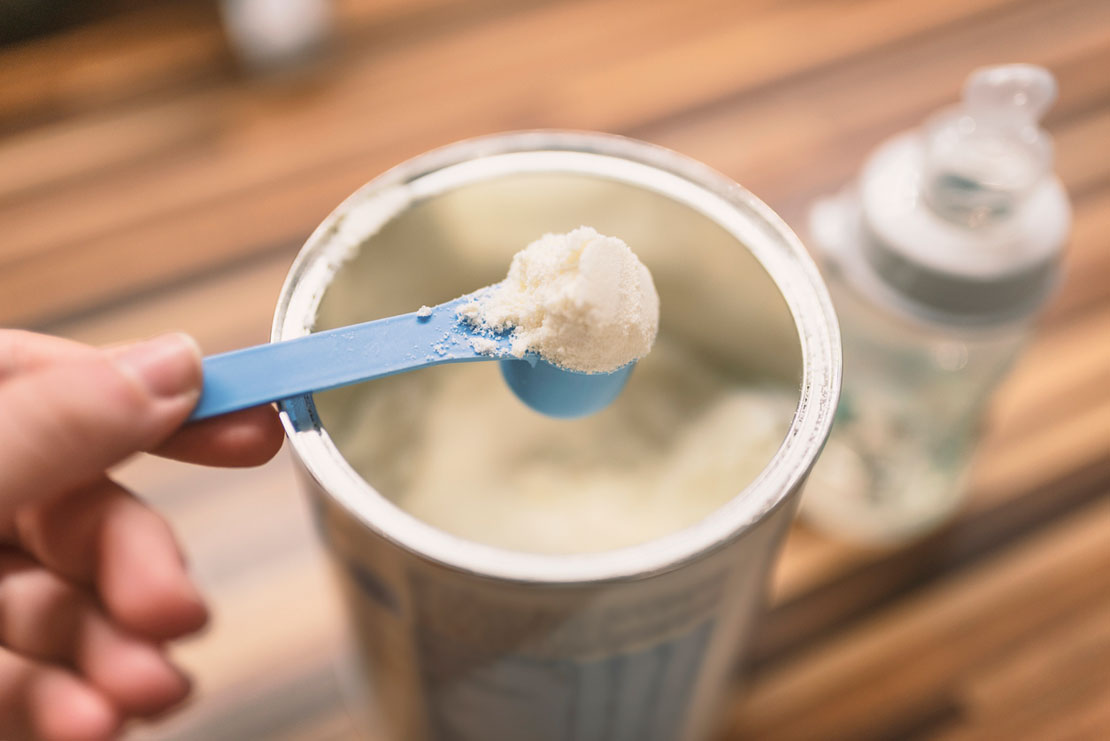 A paediatricians’ network has asked the government to act against violations of a law on baby food substitutes, claiming companies are organising “scientific sessions” to influence doctors into recommending their products.
(iStock)
G.S. Mudur   |   New Delhi   |   Published 25.12.18, 10:20 PM

A paediatricians’ network has asked the government to act against violations of a law on baby food substitutes, claiming companies are organising “scientific sessions” to influence doctors into recommending their products.

The Breastfeeding Promotion Network of India has asked the Union health ministry to authorise health officers or paediatricians in the district hospitals to look out for and file complaints against violations of the Indian Milk Substitutes Feeding Bottles and Infant Foods Act, 1992.

“Violations of the IMS Act continue unabated in the health sector,” the network wrote to the ministry on December 17.

Members of the network said that baby food manufacturers were organising “scientific” meetings for small groups of paediatricians in various towns.

“We believe such meetings are part of their marketing and promotion strategies,” said Arun Gupta, central coordinator of the network.

In an earlier letter to the health ministry in November, the network had referred to a “scientific programme” for doctors that a baby food manufacturer had held in a hotel in Dhule, Maharashtra.

The network has cited Section 9.2 of the IMS Act, which says no baby food producer “shall offer or give any contribution or pecuniary benefit to a health worker or any association of health workers, including funding of seminars, meetings, conferences, educational courses, contests, fellowships, research work or sponsorship”.

Over the past month, Gupta said, the network had received information from alert paediatricians about plans for at least two other such “scientific meetings” in Delhi.

In November, the network had alerted the Delhi branch of the Indian Academy of Paediatrics about such a meeting and asked paediatricians to decline invitations to it.

“We’ve asked the ministry to appoint authorised officers in every district. We can’t keep track of what goes on across the country,” Gupta said.

Two baby food manufacturers that have organised such conferences said the meetings had been arranged only to discuss scientific topics, which is not banned under the IMS Act.

“Continuous medication education is a globally accepted way to disseminate medical knowledge among health-care professionals whereby the latest advances and scientific research updates are shared to improve health outcomes,” a company spokesperson said. “Dissemination of scientific and factual information is not prohibited under the IMS Act.”

But Gupta said the meetings, which are held in restaurants or hotels and for which paediatricians typically receive invitations through WhatsApp messages, are used to promote baby food substitutes.