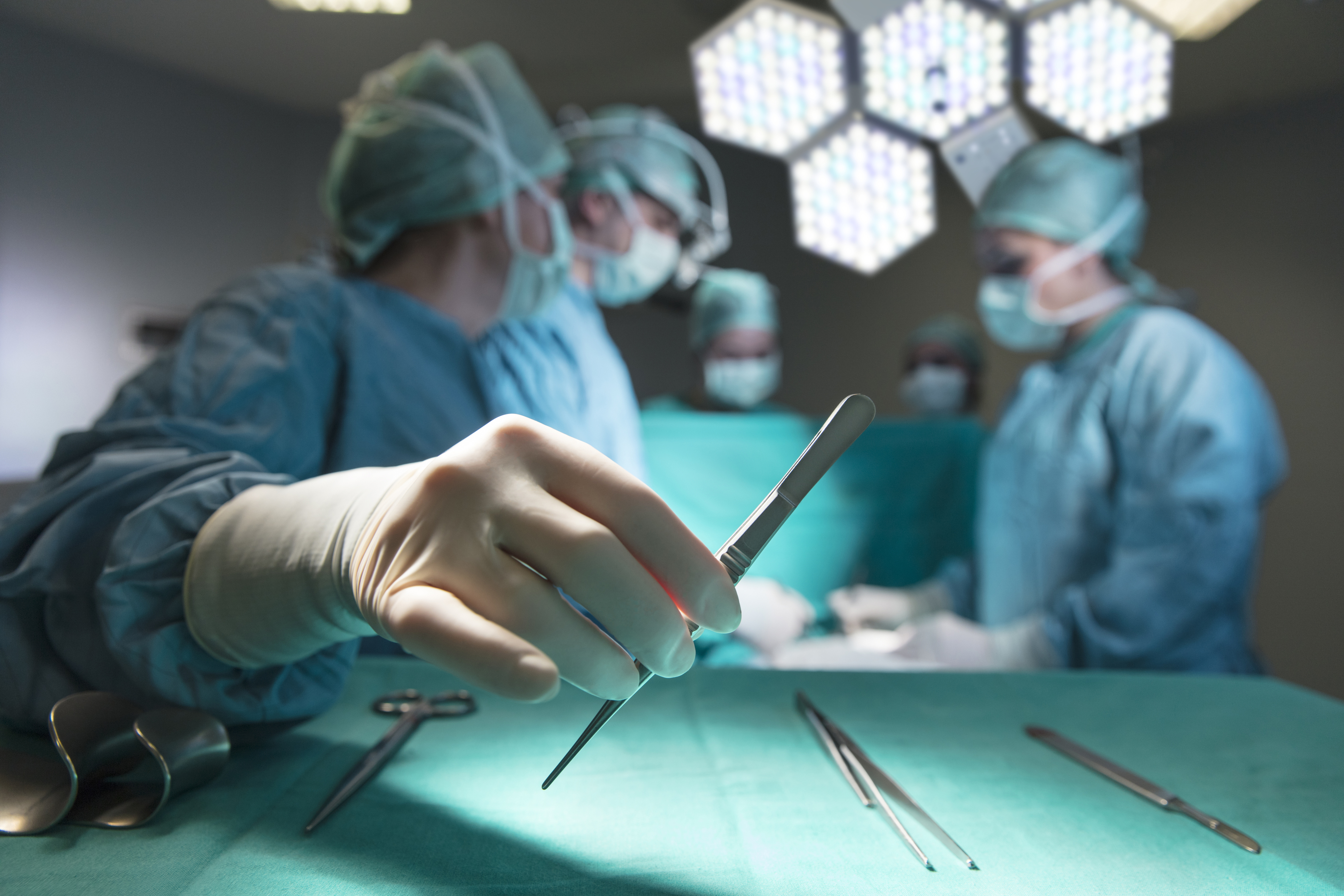 Patients undergoing surgery after contracting the coronavirus are at a greatly increased risk of postoperative death, a global study published in The Lancet reveals. Researchers found that amongst Sars-Cov2 infected patients who underwent surgery, overall mortality was 23.8 per cent. Mortality was disproportionately high across all subgroups, including elective surgery (18.9 per cent), emergency surgery (25.6 per cent), minor surgery such as appendicectomy (16.3 per cent), and major surgery such as hip surgery or colon cancer surgery (26.9 per cent). Mortality rates were higher in men (28.4 per cent) than in women (18.2 per cent) and in patients aged 70 years or over (33.7 per cent) compared to those aged under 70 (13.9 per cent).

Researchers have discovered a strong correlation between severe Vitamin D deficiency and the coronavirus pandemic’s mortality rates. Led by Vadim Backman, professor of biomedical engineering at Northwestern University, US, the research team conducted a statistical analysis of data from hospitals and clinics across China, France, Germany, Italy, Iran, South Korea, Spain, Switzerland, the UK and the US. They discovered a strong correlation between Vitamin D levels and cytokine storm — a hyperinflammatory condition caused by an overactive immune system that is the reason for Covid-19 deaths. It seems not only does Vitamin D enhance our innate immune systems, it also prevents them from becoming dangerously overactive. This means that healthy levels of Vitamin D could protect patients against severe complications, including death, from Covid-19.

An apple a day may keep dementia away. Eating foods high in flavonoids — a group of nutrients found in many fruits and vegetables — may lower your risk for dementia, reported a study in the American Journal of Clinical Nutrition. Intake of one type of flavonoid, anthocyanins, abundant in blueberries, strawberries and red wine, had the strongest association with lowered risk. Apples, pears, oranges, bananas and tea also contributed. The amount need not be large — seven half-cup servings of strawberries or blueberries, eight apples or pears, and about 17 cups of tea a month are enough.