One of the schools, where a student's father tested positive, said it will remain shut from March 4 to March 6. 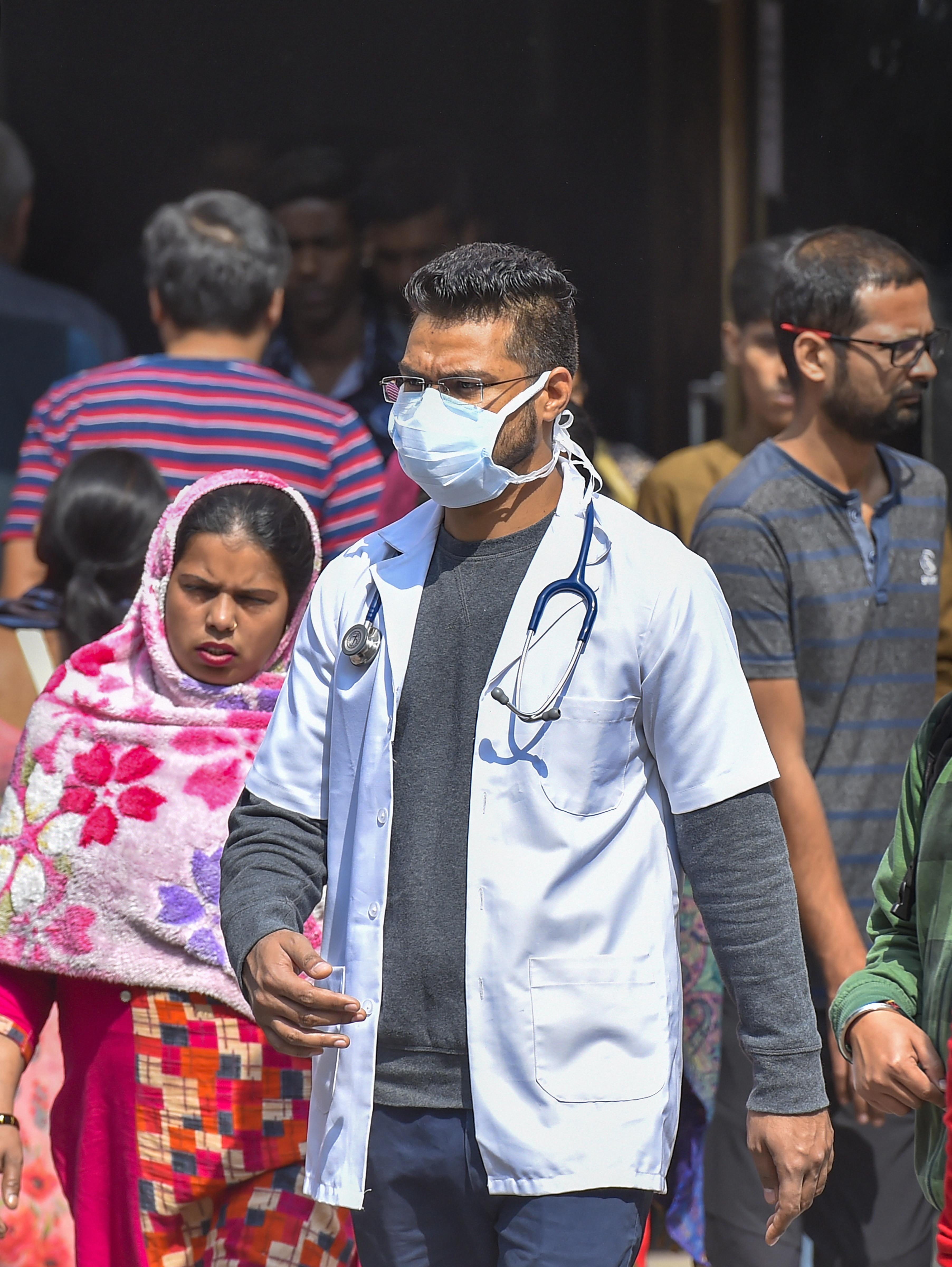 Two private schools in Noida cancelled classes on Tuesday for the next few days as a precautionary measure over the father of a student testing positive for coronavirus, officials said.

The two schools announced their closure in messages sent to the parents.

One of the schools, where a student's father tested positive, said it will remain shut from March 4 to March 6.

Earlier in the day, the school said it was postponing internal examinations scheduled for Tuesday due to some 'unavoidable circumstances'.

The board exams are not affected, the messages sent to the parents made clear.

The second school said it is suspending classes immediately till March 9 and sanitising its campus. Fumigation was underway at both schools.

A health department team led by Noida's chief medical officer had visited one of the schools in the morning, an official said.

Meanwhile, some family members of the Delhi-based man, who has tested positive for the coronavirus, have been shifted to Safdarjung Hospital for tests after they showed symptoms of the virus, Health Ministry sources said.

Some other relatives were asked to remain quarantined at their homes only, the sources added.

An accountant working for the man, who lives in Mayur Vihar, was also taken to Delhi's Safdarjung Hospital for tests, they said.