Centre sends team to Kerala after Nipah confirmation, 86 under observation 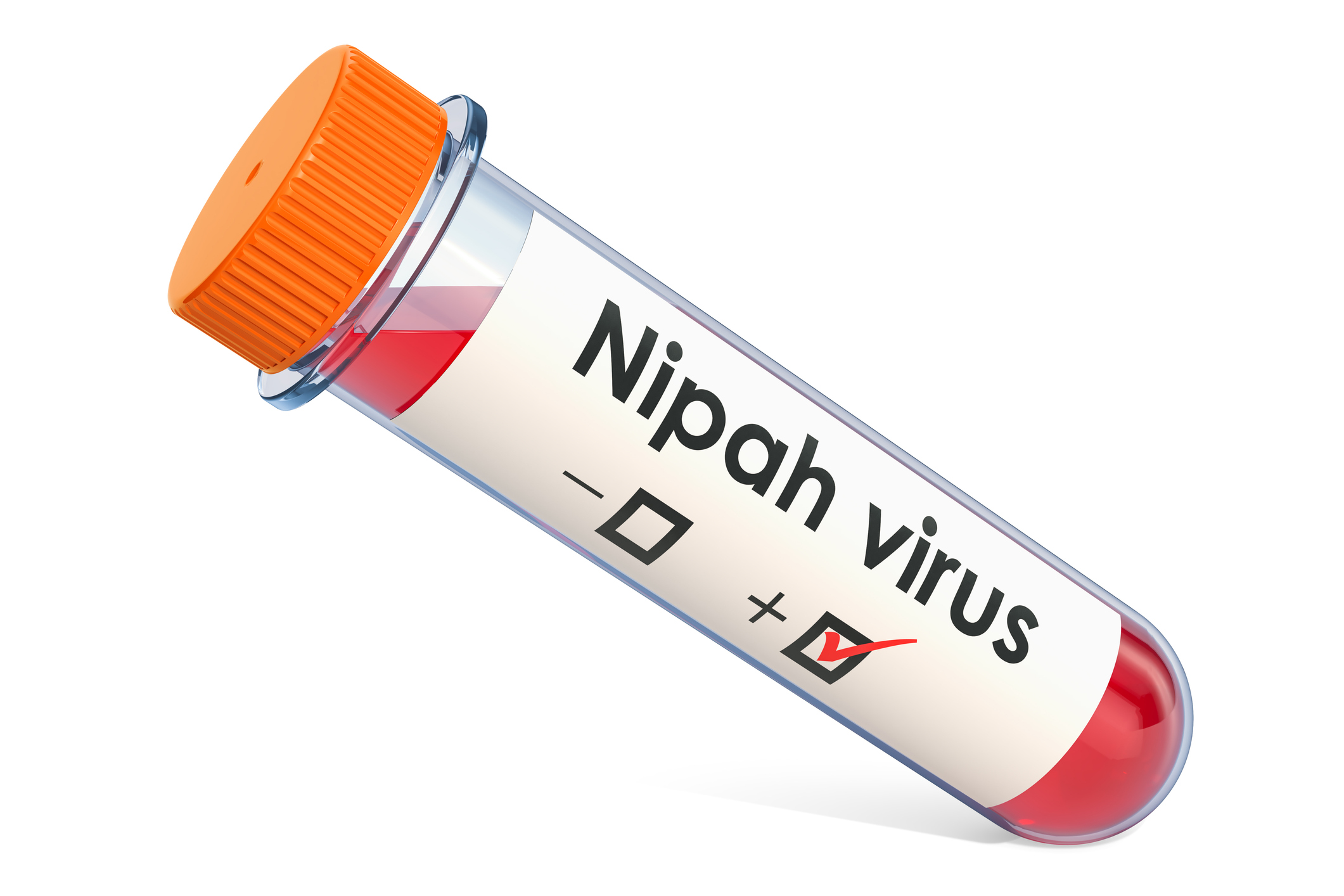 The Centre rushed a six-member team to Kerala on Tuesday after a college student was infected with the Nipah virus that has claimed 17 lives in the state in May last year.

The Union health ministry said the six-member team, which includes an epidemiologist, has been sent to the state to conduct contact tracing for the early detection of infected persons and a review of isolation facilities.

Union health minister Harsh Vardhan also spoke to state health minister K.K. Shailaja to discuss the current situation and assured all support from the Centre. A control room has also been set up and the Strategic Health Operations Centre (SHOC) of the National Centre for Disease Control (NCDC) has been activated, the phone number for which is 011-23978046, a health ministry statement said.

A 23-year-old college student in Kochi was confirmed to be infected with the virus and 86 others are under observation, Shailaja said on Tuesday.

The results which came in this morning were of blood samples of the student that were tested at the National Institute of Virology in Pune, and have confirmed Nipah, she said.

Shailaja said the condition of the student, being treated at a private hospital in Kochi, is stable and he was not on the ventilator or any support system. 'Good care is being given to the patient. The patient sometimes becomes restless due to fever. We expect a good result,' she said.

The minister said a list of 86 people who have interacted with the student has been prepared and they were under medical observation. Of the 86, two had said that they had fever and one was shifted to the isolation ward set up at the Kalamassery Medical College Hospital in Kochi, she added.

Two nurses, who had initially attended to the patient, complained of a sore throat and fever and they are also under observation of the health department.

Fruit bats of the Pteropodidae family are the natural host of the virus, which can be transmitted to humans from animals (such as bats or pigs), or contaminated foods and can also be transmitted directly from human-to-human.

On May 19, 2018, a Nipah virus outbreak was reported from Kozhikode in Malappuram. According to state government figures, the virus had claimed 17 lives -- 14 in Kozhikode and three in Malappuram.

According to the WHO, the Nipah virus is a newly emerging disease that can be transmitted from flying foxes (fruit bats) which are its reservoir (or natural wildlife host), to both animals and humans. It takes its name from Sungai Nipah, a village in Malaysia where it was first identified. Symptoms range from asymptomatic infection, acute respiratory infection (mild, severe), and fatal encephalitis.