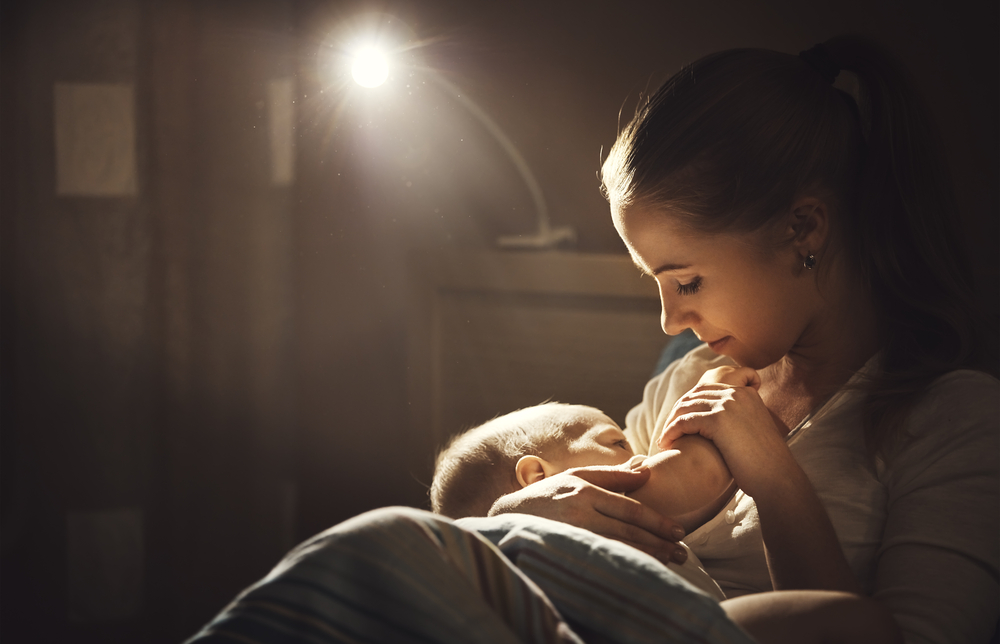 Manufacturers of infant formula have invested fortunes in attempting to replicate the composition of breast milk.
Shutterstock
Dr Gita Mathai   |     |   Published 16.09.20, 04:15 AM

Breast milk is the healthiest and most easily digested food for a baby. Its PH, protein and sugar content are ideal for an infant’s immature digestive tract. Manufacturers of infant formula have invested fortunes in attempting to replicate the composition of breast milk. They discovered that in addition to carbohydrates, fats and proteins, it has thousands of protective bioactive molecules that prevent infection and develop immunity while promoting organ growth and healthy microbial colonisation of the body. While infant formula has been able to copy the macronutrients, it has not been able to replicate the micronutrients. This makes mother’s milk irreplaceable.

The milk secreted in the first few hours after childbirth is called colostrum. It contains relatively less lactose but has a very high content of disease-protective micronutrients such as immu-noglobulins. This is why it is important to establish breastfeeding as soon after birth as possible.

After two weeks, human milk becomes “mature”. It provides 60-75 cal/100ml. Babies should have only breast milk for the first six months. Weaning with homemade cereals can be started after this. Breast milk should still be continued until the age of one.

Children should be fed “on demand”. Some need to be fed every two hours while others may not be hungry for three or four hours. As the baby sucks, hormones are released and more milk forms. This is called a “let down” reflex. If the baby is wetting six to eight diapers a day, then it is probably getting enough milk.

The baby should be held at an angle of 45 degrees while feeding. If the side of the cheek is touched with the nipple, the baby will automatically turn its head,  “latch on” and start feeding.

It is better to continue breastfeeding until at least the age of one as it offers innumerable health benefits for both mother and baby.