He is United manager Ole Gunnar Solskjaer’s top summer transfer target, but the fees were a stumbling block 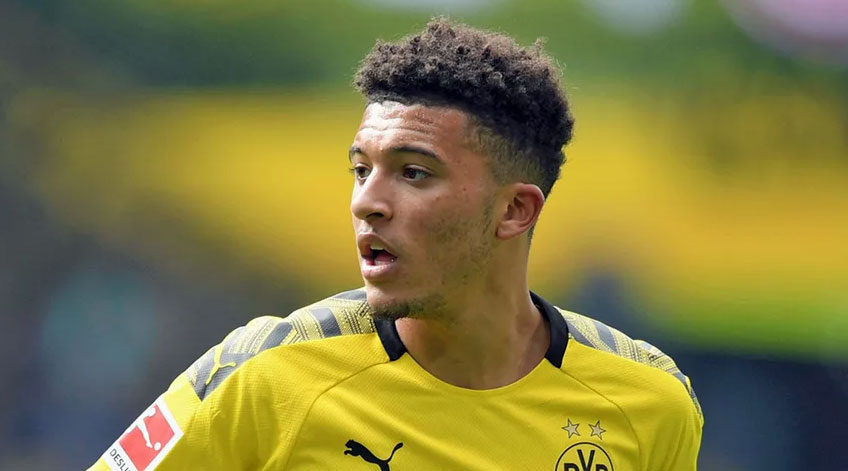 Manchester United’s protracted pursuit of Jadon Sancho has been given a boost after a breakthrough in the impasse over wages and agents’ fees.

Sancho is United manager Ole Gunnar Solskjaer’s top summer transfer target, but the fees requested by agents and intermediaries, coupled with the player’s wage demands, were a stumbling block.

Yet the Borussia Dortmund winger’s determination to push through a move before the close of the transfer window on October 5 has helped to break that deadlock and provided renewed hope of a deal.

Sources have indicated that Dortmund are expected to be willing to sell if the price is right, although they have a track record of getting top dollar for their players, and negotiations are unlikely to be easy.

Nonetheless, the breakthrough over personal terms and intermediary fees is a welcome development for United, who have been determined to learn lessons from the Alexis Sanchez deal.

The Chile striker’s £560,000-a-week salary had destabilised the Old Trafford wage structure, while there were also huge payments to his agent. Sanchez was handed a pounds 9 million pay-off last month when he joined Inter on a free transfer.

Solskjaer is determined to further bolster his squad, having signed midfielder Donny van de Beek from Ajax for an initial £34.7 million and believes Sancho would supplement an already exciting, vibrant attack.