Buzz over Ronaldo-Messi line-up in Barcelona

Portuguese superstar’s present club Juventus have offered him to 'everyone, including Barcelona' 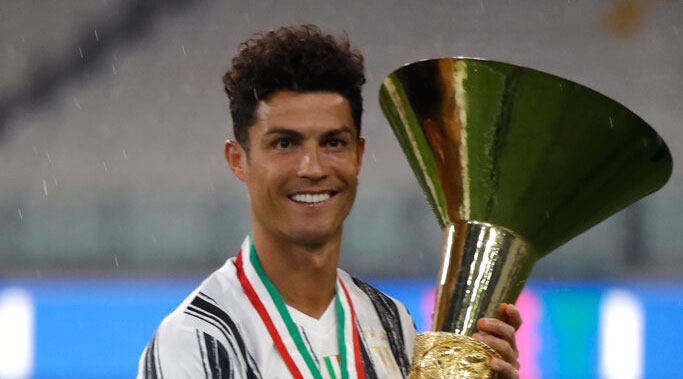 Cristiano Ronaldo teaming up with Lionel Messi in Barcelona. This could be a dream-come-true moment after Spanish journalist Guillem Balague revealed that the Portuguese superstar’s present club Juventus have offered him to “everyone, including Barcelona”.

Cristiano joined the Italian champions in 2018 after a highly successful stint with Real Madrid and it was expected that he would take Juventus to Champions League glory. But after two seasons of disappointment, Balague claims that Juventus want to off-load him. Even though it has more to do with the 35-year-old’s wage bill (£28m per year) than on-field performance. “Cristiano has been offered everywhere, including Barcelona,” Balague told BBC’s 5 Live Sport. “I’m not sure if they can get rid of him easily with the kind of money he earns. Who is going to pay that kind of money?”

The attacking duo of Messi and Cristiano is something on everyone’s wish list but it looks unlikely to materialise this summer. Given Barcelona’s financial health post Covid-19, it would be next to impossible for the Catalan club to rope in as big a name as CR7.

Messi and Cristiano have been battling it out for the “world’s best footballer” tag for years, sharing 11 Ballon d’Or awards (the Argentine has six) between them. . 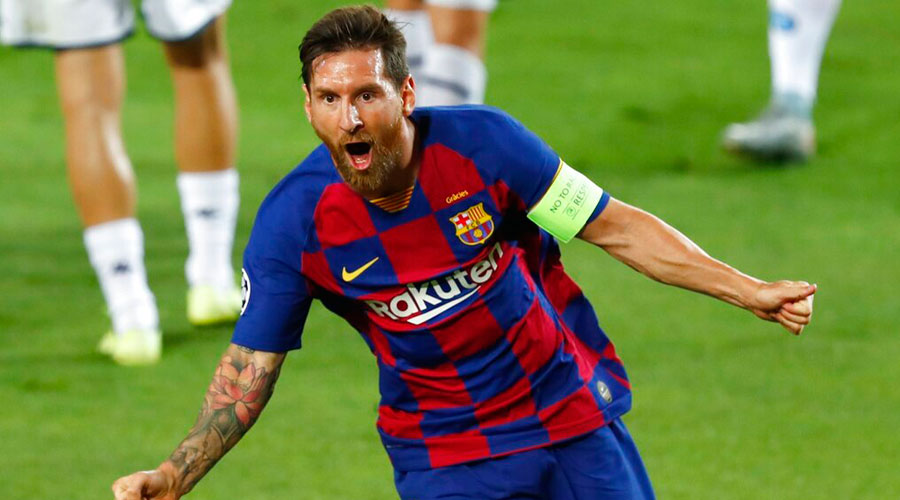 Cristiano has made no comment to suggest he wants to leave Turin.

In his latest Instagram post, he said: “The 2019/20 season is over for us… Now it’s time for reflection. The fans demand more from us… And we have to deliver… May this short vacation break allow us all to make the best decisions for the future!”

There were speculations in the last few months that Cristiano could seek newer challenges. “That’s because Juventus want to get rid of that wage,” Balague added.

Jadon Sancho, linked with a move to a host of top clubs, including Manchester United, says he is happy at Borussia Dortmund.