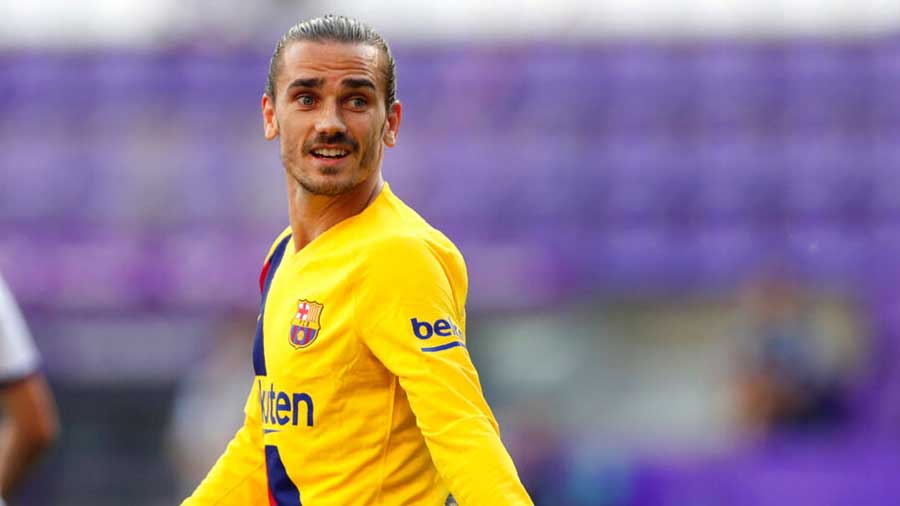 France earned a roller coaster 4-2 home win over Croatia in a top-tier Nations League Group 3 match on Tuesday with the outcome a carbon copy of their memorable clash in the 2018 World Cup final.

France made it two wins out of two after their opening 1-0 victory at Sweden and stayed level on six points with Portugal, 2-0 winners at Sweden. The Croatians took a 17th-minute lead through centre back Dejan Lovren. Antoine Griezmann swept home a 43rd-minute equaliser from a flowing move and France turned the tide with an own-goal by Croatia keeper Dominik Livakovic on the stroke of half-time.

Anthony Martial scrambled a close-range effort on to the post and the ball trickled over the line after rebounding off Livakovic’s back. 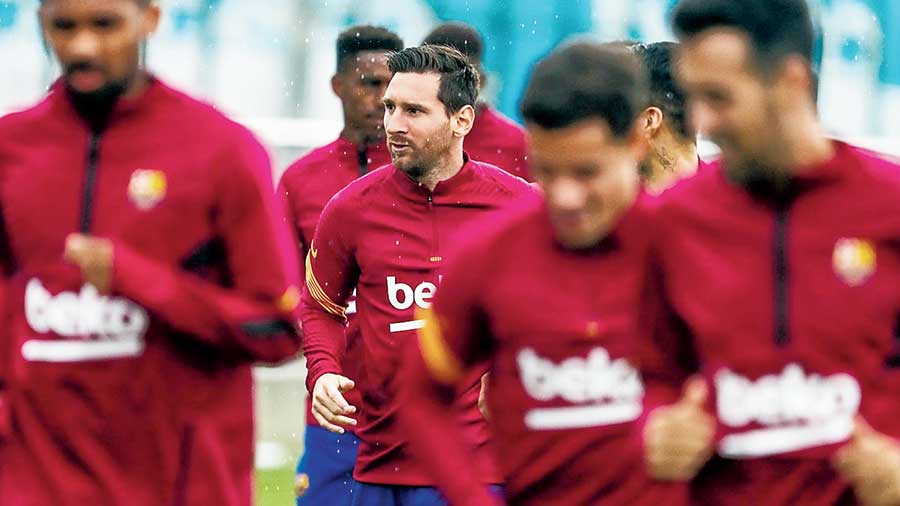 In Brussels, Belgium cruised to a 5-1 victory over Iceland, another seemingly routine win in their run of 12 victories in a row, but one which could be remembered in years to come for a debut international goal from Jeremy Doku.

The teenage forward was a surprise selection by coach Roberto Martinez, but after the game was described as a “diamond in the rough” by midfielder Kevin de Bruyne as he capped his first national team start with the team’s fifth goal. “A lot of people said I was too young and didn’t deserve it. Well, this was for them,” a confident Doku told reporters. “Rest assured, I will do that several more times. I am happy that I was able to show what I can do.”

In Copenhagen, England were held to a 0-0 draw by Denmark in an uninspiring match as Gareth Southgate’s side concluded a troubled international break. England were without Mason Greenwood and Phil Foden, who returned home following Saturday’s win in Iceland after breaking Covid restrictions.