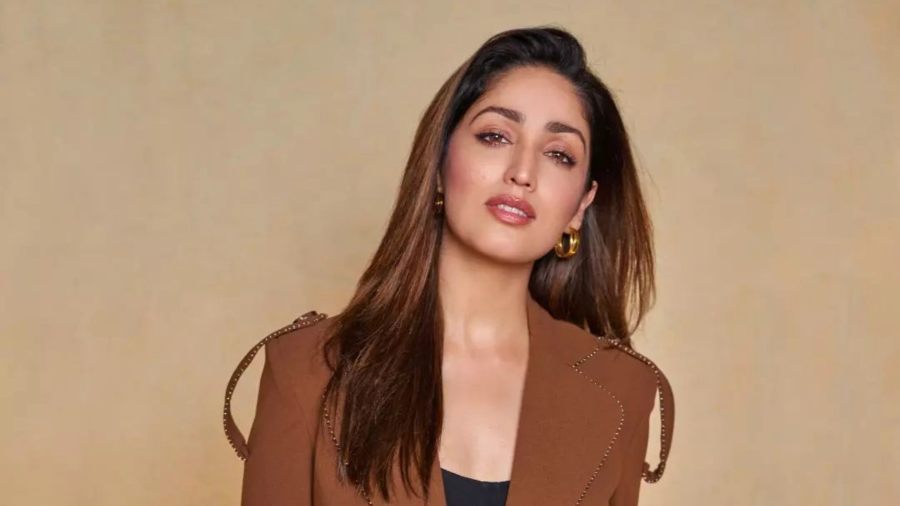 Actress Yami Gautam is headed to Chicago for the premiere of her film Lost at the 13th Chicago South Asian Film Festival (CSAFF), sources said on Thursday. She was spotted at the Mumbai airport recently in an all-black look.

Yami had on September 8 announced the world premiere of her film at CSAFF on her social media pages.

Produced by Zee Studios and Namah Pictures, and directed by Pink director Aniruddha Roy Chowdhury, the film is an emotional thriller in which Yami plays the role of a crime reporter. Shyamal Sengupta has done the screenplay for the film and its dialogues are written by Ritesh Shah. Actors Pankaj Kapur and Rahul Khanna are also a part of the movie’s star cast.

Speaking about her film’s selection, Yami said, “I can’t be happier and more proud of the film’s selection for the opening night at CSAFF. I feel like it’s one that the people will connect to and will be the one that you cannot miss, especially in the current age and time.”

The festival will be taking place between September 22 and 25. Lost will premiere on September 23 and serve as the festival’s opening film.

This year, so far, Yami has starred in two movies which have had exclusive OTT releases. In A Thursday — featuring actors Neha Dhupia, Dimple Kapadia and Atul Kulkarni — on Disney+ Hotstar, Yami played a school teacher with a dark past. In Dasvi, released on Netflix, she portrayed an honest police superintendent.

Aside from Lost, Yami will be seen in Akshay Kumar-led OMG 2, a sequel to the 2012 film OMG – Oh My God!, which is set for a November 4 release.