Why ‘The Boys’ is the most grown-up superhero show

Exploring the aspects that make the Prime Video production worth watching 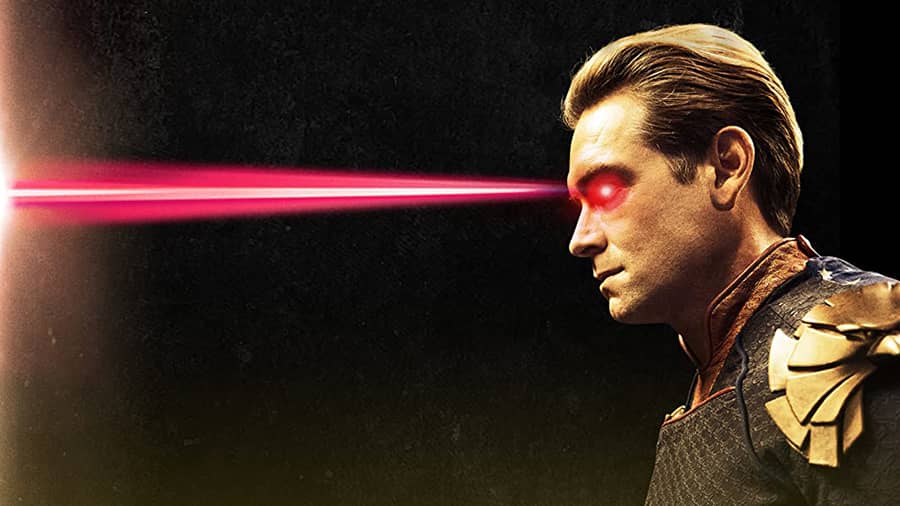 Growing up, I thought superheroes always fought for “truth, justice and the American way”, motivated by how “with great power, comes great responsibility”. There was comfort in knowing that people with special abilities were willing to go above and beyond to help, and society was driven by inherent good. At least superhero movies made us believe that.

It's 2022, and I think those superhero movies were a reflection of the ideal world we wanted, but could only afford on screen. What superhero productions have got right since then is their reflection on our tragic reality, one that is far from ideal.

Dominating ratings in its ongoing third season, The Boys has carved a niche within the superhero genre. The Telegraph Online examines why it stands out.

The heroes are bad

The MCU (Marvel Cinematic Universe) has managed to create narratives about shining heroes who want to do good and fight evil, a trope that has become fatiguing of late because there are no real stakes. The heroes almost ALWAYS beat the bad guys. The Boys, though, has heroes who are objectively terrible human beings. They let people die for good PR, hurt and threaten people for personal gain, and all of them have skeletons in their closet. Be it forbidden sexual fetishes or drug addictions, these supes are far from perfect and some even further from redemption. And sometimes, it’s sadistically enjoyable to see great people fall from grace and make the same mistakes that we do.

The characters are grey

Seems like a brutal picture of the villainous ‘heroes’? But one thing that The Boys does particularly well is adding layers to all the problematic supes. In fact, the show provides the characters, particularly Homelander and Butcher, with much more depth than the comics. At the same time, it is so expertly written and directed that their flaws are never negated or justified, but the audience still empathises with them. Simply put, there are no good characters in the show. It is a series about messed-up individuals who routinely find new ways to stoop lower, but with well-defined motivations.

As dark as it gets

There’s nothing wrong with hope. It makes us believe that even someone putting a coat on a young boy’s shoulders can be a hero. This show isn’t about hope. The Boys almost always leads you to believe that eventually the supes will be punished, only to laugh in your face for even thinking that the show’s twisted universe has any prevailing sense of morality. And yet, we keep watching with gut-wrenching angst, as more good guys have their guts spilled out by supposed ‘heroes’.

The Boys doesn’t stop at mocking the hope that most superhero narratives market. It actively parodies our world, where we consume comic-book productions like a drug and turn a blind eye to how fanatical their fantasy makes us. When it doesn’t call out the culture of hero-worship, it makes a case for capitalism, and the invisible powers behind the spandex that rake in billions by merchandising dreams. It also sneaks in a subtle reminder of what happens when people are endowed with power beyond their senses, and how insignificant civilian lives are to those who watch over us from ivory towers.

One reason why it is so easy to feel disconnected with the MCU is how almost every other film or show deals with a planet or universe (currently multiverse)-ending threat. When every disposable blue-skinned villain has the power to disrupt our existence and leads to the overuse of ‘quantum’, it gets repetitive. The Boys has no CGI skybeams or aliens to fight. Free-flowing blood aside, there is actually very little action in the show. Instead, it builds tension by creating rich characters who have the tendency to go ballistic at the slightest provocation, and then constantly moving them closer to their threshold. The show works not because Homelander fries brains with his laser eyes, but because we never know when he might do next. The danger is constant.