After half a century, this iteration of the White Album suggests that these songs still hold surprises 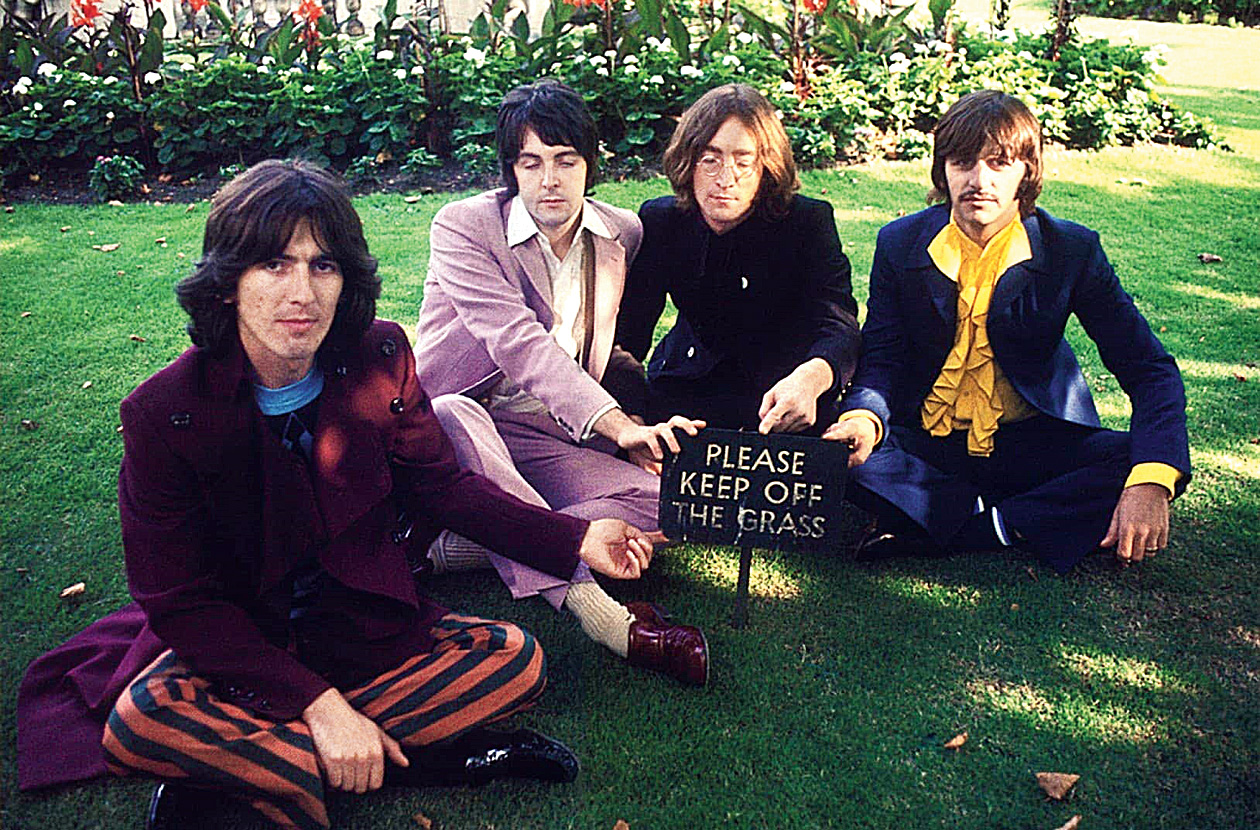 It took a remarkable effort to sound so casual. That’s one lesson of the hugely expanded 50th anniversary reissue of The Beatles, the double album that has been known as the White Album since its release in November 1968.

On the surface, the White Album marked a shift from the orchestral formality and sonic experimentation of Sgt. Pepper’s Lonely Hearts Club Band. Its core approach returned to the four Beatles strumming and picking guitar and bass, pounding a piano and socking the drums. There are giggles and hoots and wisecracks scattered through the album, as if making the music was a lark.

But as Beatlephiles have long known and the reissue documents, the White Album was by no means back to basics. John Lennon, Paul McCartney, George Harrison and Ringo Starr worked painstakingly, using start-to-finish live-studio performances as a foundation but then building around them. In the studio, the Beatles ran through songs again and again, often in all-night sessions that ended up wearing down their producers and engineers. The new White Album package peers deeply into their labours; it includes, for instance, Take 102 of George Harrison’s Not Guilty, a song that never reached the finished album.

The anniversary edition holds six CDs (two with remixes of the original LPs, four with mostly unreleased recordings) and a Blu-ray disc with high-definition mixes, packed in a hardbound tome of exhaustive annotations and images of handwritten lyrics. One CD collects what are called the Esher demos: four-track recordings, mostly just acoustic guitars and vocals. They’re workmanlike, sometimes jokey sketches, clearly awaiting further development. The other three discs draw from the protracted studio sessions. While Beatles lore has depicted the making of the White Album as the beginning of the group’s break-up, the hours of previously unreleased tapes reveal a band patiently and often jovially working together.

The White Album plays like an anthology; each Beatle wrote songs that were then accompanied by some or all of the others. The album’s variety is its own statement of purpose, extending the Sgt. Pepper idea that the Beatles’ music was no longer bound by format, era or style. The songs confidently acknowledge and parody influences and peers: blues, country, doo-wop, parlour songs, 1920s jazz, psychedelia, musique concrete, orchestral easy listening, Baroque harpsichord, bossa nova, Jamaican bluebeat, English brass bands, Bob Dylan, the Beach Boys. For the Beatles in 1968, it was all fair game.

A few songs on the White Album reacted to the turbulent sociopolitical climate of 1968. One was Lennon’s Revolution, which was sceptical about calls for radical change but so ambivalent that the Beatles recorded it twice: as a blaring rocker sharing a single with Hey Jude (released in August 1968) and as the more easygoing shuffle, Revolution I, on the White Album, in which Lennon sang, When you talk about destruction/Don’t you know that you can count me out — in.

But the White Album was more inward-looking and whimsical than topical. It’s sequenced to maximise its contrasts. It spans joyously raucous hard rock with Helter Skelter, near-private reflections in Julia, bitter existential complaints in Yer Blues, philosophical musing in While My Guitar Gently Weeps, drollery in Rocky Raccoon and eerie tape-loop collage in Revolution 9.

The album’s endless sense of spontaneity is its most accomplished illusion. Following a not-quite-perfect attempt at Blackbird (Take 28), McCartney muses on how best to sing it: “I think it’s better quieter,” he says. Other outtakes show lyrics getting refined — Harrison stripping cliches out of While My Guitar Gently Weeps — and grooves evolving as in Ob-La-Di, Ob-La-Da. In a droney, deliberate 13-minute take of Helter Skelter, the Beatles become the psychedelic jam band that they were far too disciplined to commit to vinyl.

The White Album has been repeatedly remastered through the years. But this edition takes deeper liberties. Giles Martin, George Martin’s son, has remixed the album with the engineer Sam Okell, revisiting each instrument and voice within the songs.

After half a century, this iteration of the White Album suggests that these songs still hold surprises.