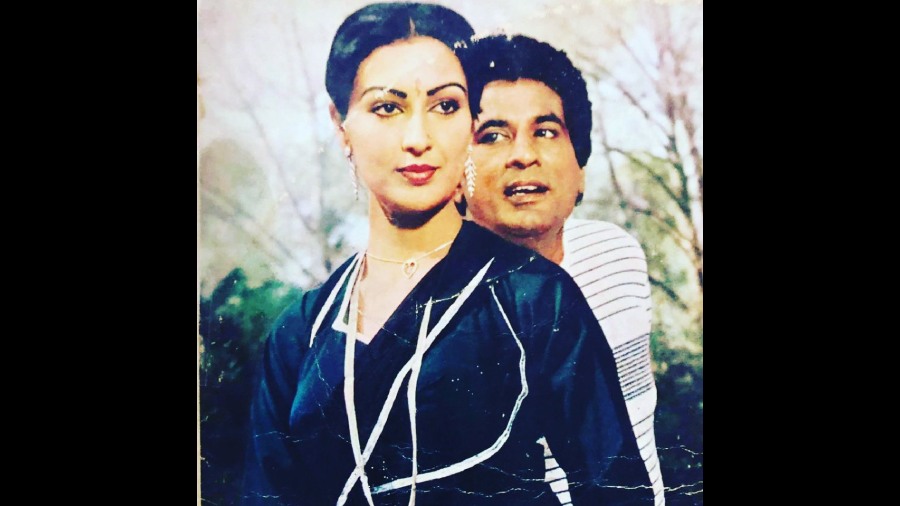 The 69-year-old was suffering from brain tumour for the past three years and was in a deep coma for the last one year, according to her cousin, Harinder Singh Khangura.

"Kaur passed away at her cousin's residence in Sudhar in the morning. Her final rites have been performed," Khangura said.

Graduating from the Lady Shri Ram College in Delhi, she started her career in movies with 'Daaz' in 1976.