Advertisement
Home / Entertainment / The Haunting of Hill House: horror and emotion make it a must watch

The Haunting of Hill House: horror and emotion make it a must watch

It not only scares, but also has the power to leave you in a puddle of tears 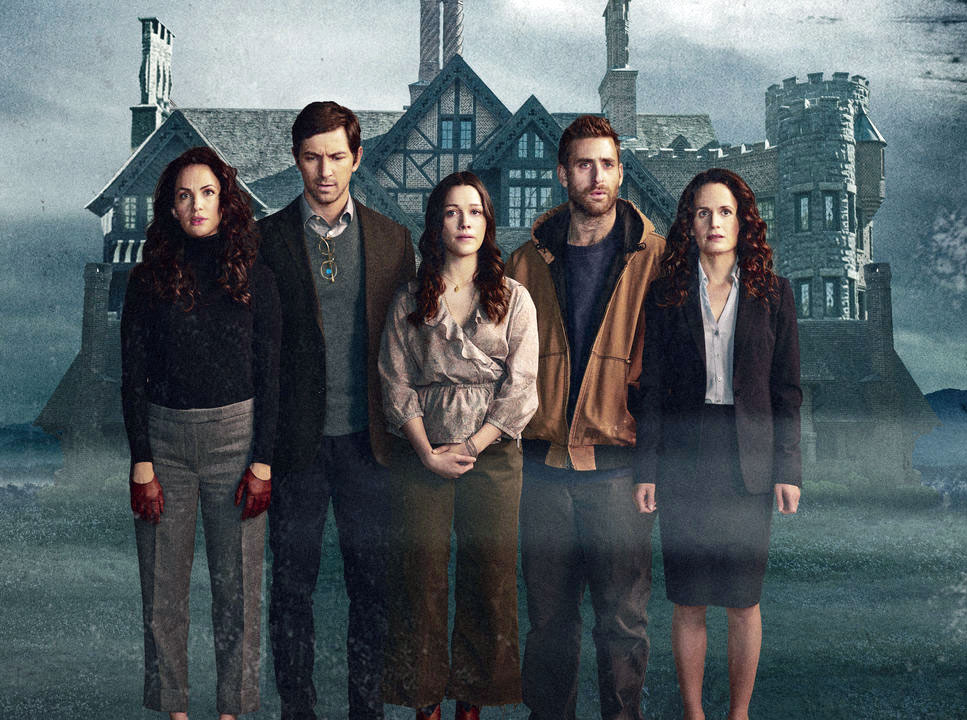 I enjoy horror. Almost always past midnight, the lights turned off, the screen light lowered, the volume turned up. Unlike other genres where I like having company while watching, I get my horror fix alone.

That was till I watched The Haunting of Hill House, a Netflix original that dropped earlier this month. It’s taken over the Internet, it’s being discussed and debated widely, and is being hailed as not only one of the best in horror in a long time but also one of the most impactful shows in recent memory. Master of horror Stephen King has praised it as “close to a work of genius”.

The Haunting of Hill House works because it’s not just horror; it’s an intimate and unsettling look at childhood trauma and the long-term effects of grief. It not only scares, but also has the power to leave you in a puddle of tears. It has jump scares — some of them the spookiest you would have watched in a while — but it scores far more with its atmospherics.

The characters come alive in ways that make them seem like a part of life and the situations they are confronted with could well be yours, with or without living in a haunted house. The emotional upheaval it causes meant that I had to take several pauses within and between episodes.

On the surface, The Haunting of Hill House may seem like a standard haunted house story. A family of seven — Hugh and Olivia Crain, with children Steven, Shirley, Theodora, Luke and Nell — spend a summer sometime in the ’90s at the Hill House. The Crains are in the business of flipping houses and though Hill House has a reputation for being haunted, the Crains walk in without much of a worry. Pretty soon, the kids start seeing apparitions all over the house, the ghosts — loud banging on the walls to shadowy figures in the corridors — come alive at night and mom Olivia’s migraines, followed by hallucinations, render her a pale shadow of her old self.

The supernatural phenomenon largely targets Olivia and twins Luke and Nell. Things come to a head one night when Hugh packs the kids in a car without any explanation and drives them away leaving Olivia behind. Olivia dies, but the Crain children are never told what happened at Hill House that night. The Crains — estranged from dad Hugh — grow up a psychological mess, each battling their own demons even as they try to make sense of what Hill House did to them individually and as a family.

Unlike the other works in the genre, The Haunting of Hill House — based on Shirley Jackson’s seminal 1959 gothic horror novel of the same name — treats the house itself as the evil entity.

The opening moments of the goosebump-inducing finale describe Hill House as “a house without kindness, not meant to live in. Not a fit place for people, or for love or for hope”. The scares are subtle, but they stay with you and the show redefines what ghosts are; in the case of the Crains, it’s as much grief and guilt, shame and suspicion, as it is “The Bent Neck Lady”, the ghost that shadows Nell throughout her life. One of the most terrifying five minutes come in episode 4, with a walking stick-wielding floating apparition scaring the hell out of Luke.

What makes The Haunting of Hill House a standout is the seamless movement of the past and the present, and often within the present. What happens in the present — good, bad and ugly — is tied to a situation in the past that returns to haunt the Crains. The show scores with its imagery and the constant intercut between fantasy and reality. After a while, you — like the characters — don’t know what is real and what isn’t.

Like his previous works in the genre, like Oculus and Ouija as well as the excellent 2017 Netflix original Gerald’s Game, director Mike Flanagan scores by underlining the terror that comes from the unknown, rather than focusing on the spook and gore.

Each of the 10 episodes is a masterclass in storytelling; episodes 6 and 7 are the most impactful. Watch how the spook is built effectively in episode 6 with that one breathless long shot where the actors — gathered for the funeral of a key character — walk through corridors in the present only to end up in the past. This is also the episode that will tear you up the most.

Outstanding performances by the ensemble cast make the show what it is. All the child actors — in particular, Violet McGraw as Nell and Julian Hilliard as Luke — are perfectly cast. Victoria Pedretti and Oliver Jackson-Cohen take forward the traumatic lives of Nell and Luke — one clinically depressed, the other addicted to heroin — and make them characters you root for. A special word for Carla Gugino who brings Olivia alive.

The ending is cathartic if not a crescendo, but it’s the kind of finale this kind of a story warranted. The end is so satisfying that I’m not sure whether I want a Season 2. But given how good Season 1 is, hell yes! 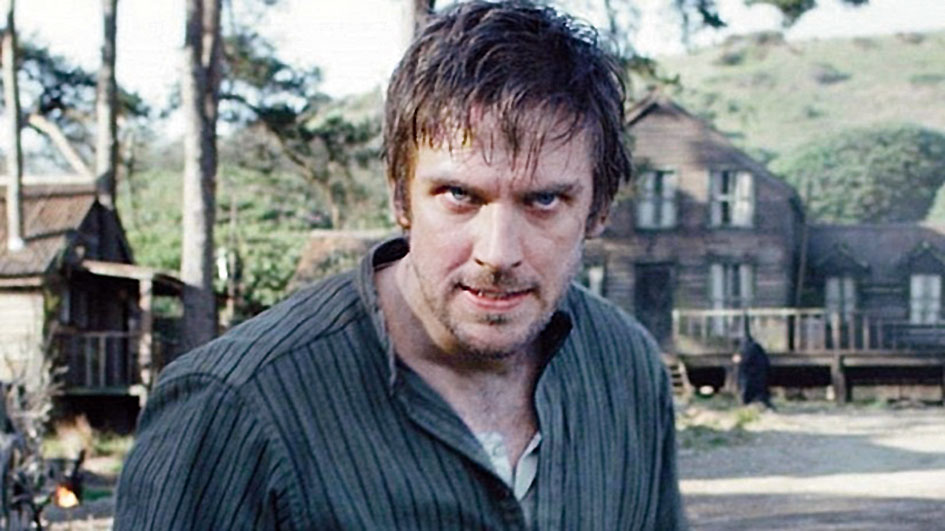 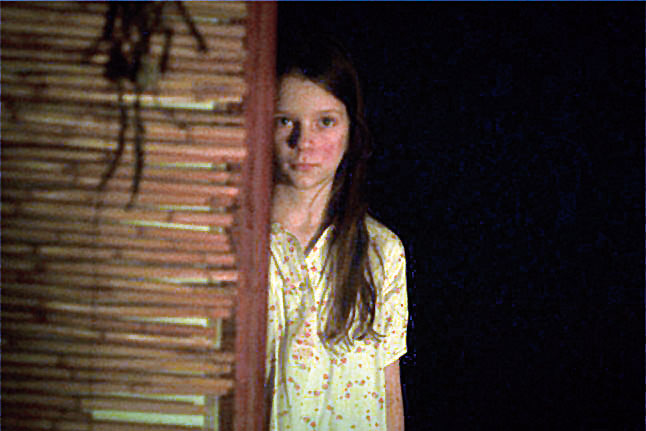 Described as ‘a period horror film’, this Gareth Evans directorial about a religious cult in the early 1900s is equal parts grim and grisly. It’s a slow-burn watch that combines mythology and mystery. Apostle isn’t great cinema, but at 130 minutes, is well worth your time, capped off by a winner act from Dan Stevens.

Following the same template as the Discovery show A Haunting, this six-episode series uses eyewitness accounts from survivors of supernatural phenomena and dramatises them. Despite the new format of the survivors telling their stories surrounded by family and friends and having some genuine scares in parts — ‘The Woman in White’ is quite spooky — the show is unable to keep the scares consistent.