Advertisement
Home / Entertainment / Its muddled politics notwithstanding, the girl from oslo makes for a riveting watch

Its muddled politics notwithstanding, the girl from oslo makes for a riveting watch 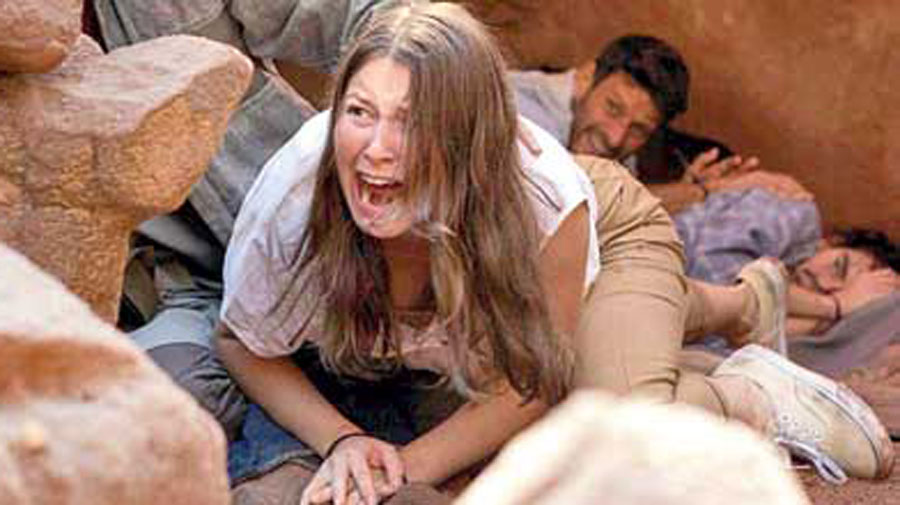 InThe Girl from Oslo, the personal melds into the political, quickly overtakes it and often reduces it to a footnote.

The 10-episode series that’s now streaming on Netflix, may be naive, and sometimes a tad wishful about the political powerplay in Gaza, but when it comes to holding the viewer’s attention consistently through each of its power-packed 30-minute episodes, The Girl from Oslo offers a largely satisfying payoff.

With shades of Homeland and Fauda, but a lot more simplistic and hence easier to grasp without having to push your brain cells into overdrive, The Girl from Oslo splits its time between Norway and Israel. Pia Bakke (Andrea Berntzen) is ‘the girl from Oslo’ who travels to Israel for a personal purpose, but quickly gets embroiled in the messy politics of the region when she — along with her Israeli friends, the brother-sister pair of Nadav and Noa — are kidnapped by the ISIS.

Their demand to release the trio? A prisoner exchange, including 12 Palestinians being held by Israel and Abu Salim (Abhin Galeya), who is being held in Norway. Pia’s mother Alex (Anneke von der Lippe), a former diplomat, travels to Israel to negotiate on the ground, seeking the help of Arik (Amos Tamam), a minister in the Israeli government, who she worked with closely during the 1993 Oslo Accords. As it turns out, when it comes to Pia, Arik has to operate from a personal space, even while keeping the best interests of his country in mind.

What works for The Girl from Oslo is that it doesn’t allow the viewer’s attention to wander. The pace is consistent, with the narrative shifting constantly, dividing its time between the plight of the hostages, Alex and Arik working collectively and, then as the tension builds, individually, to arrive at the best possible way to get Pia and her friends freed. There’s also Alex using her contacts to negotiate a deal with the Hamas and her husband Karl (Anders T. Andersen), a judge in Oslo,  who is pressurising the government to let Salim free. And then there is Layla (Raida Adon), who worked with Arik and Alex during the Oslo Accords, and who has her own personal stake in the whole drama. 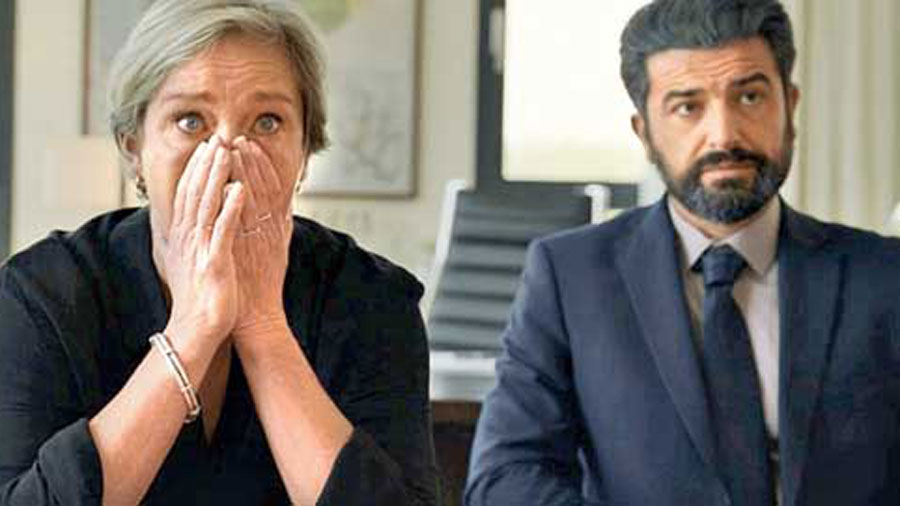 Operating more as a personal story, The Girl from Oslo takes a few liberties in its depiction of the politics of the region. But it does have its roots in some sort of reality. The 1993 Oslo Accords did take place — the opening credits of the series have former US president Bill Cinton’s voice saying, “Today, we bear witness to an extraordinary act in one of history’s defining dramas” — and was a peace process between the government of Israel and the Palestine Liberation Organisation, catalysed by the United Nations. It aimed to fulfill the rights of Palestinians to self-determination, but failed. The ghost of the failed Oslo Accords looms large over The Girl from Oslo. Even though the series claims no bearing to actual events, the March 2013 abduction of a Norwegian and an Israeli national by ISIS could have been the starting point for this story.

Its muddled politics aside, there’s little to fault in The Girl from Oslo, which makes for a riveting and highly binge-able watch. Creators Kyrre Holm Johannessen and Ronit Weiss-Berkowitz borrow from the geopolitics of the region but craft a story of their own, with cinematographers Philip J. Borgli and Nitai Netzer brilliantly capturing the topography and terrain of the region.

The performances are largely praiseworthy, especially the balance of gravitas and helplessness that Amos Tamam brings to Arik, and Raida Adon’s portrayal of Layla is top-notch, as is Andrea Berntzen as Pia. Alex’s constant vacillation may be chalked down to a mother fearing for her child’s life, but Anneke von der Lippe often comes off as grating and melodramatic.

The Girl from Oslo ends on a note which makes a second season inevitable. Arik’s life and reputation are on the line. What will he do next? We are more than keen to wait for Season 2.