Advertisement
Home / Entertainment / The Avengers: Endgame fan theories that have kept us on edge

The Avengers: Endgame fan theories that have kept us on edge 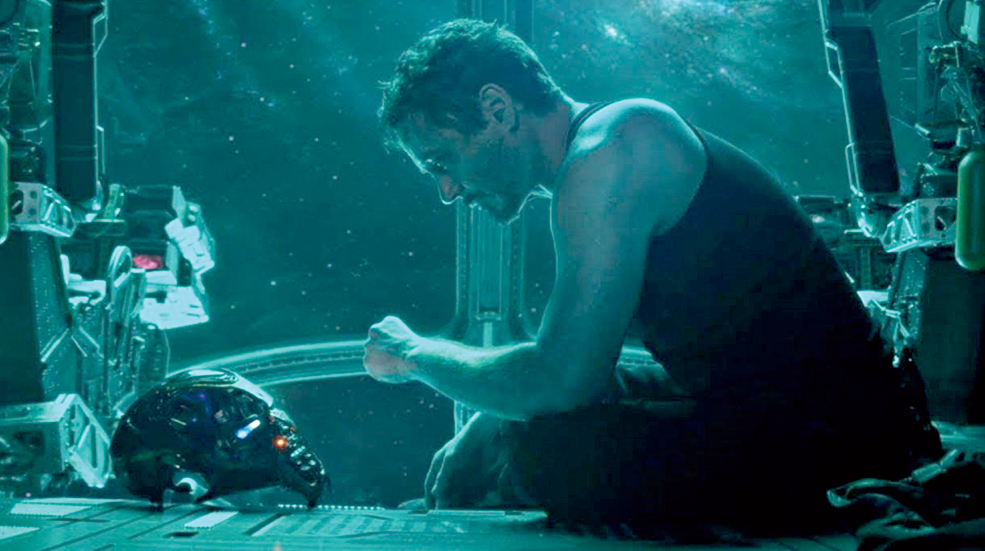 Tony Stark will sacrifice himself

Even before Infinity War released, theories were rampant that Tony Stark would sacrifice himself in the battle to avenge the fallen. This is because Stark has never shied away from putting himself in danger just to ensure the safety of everyone. His departure from MCU seems to be a sure thing as he, himself, has shown interest in stepping down as the billionaire inventor and move to other roles. We fans, however, are hoping that even if Tony Stark retires, he will continue making cameos in upcoming MCU movies.

The fallen Avengers are in the Quantum Realm

The Quantum Realm is one of the most dangerous dimensions in MCU where the concepts of space and time become irrelevant. To enter the Realm, one either needs Doctor Stranger’s Sling Ring or shrink down to a sub-atomic size. Now, we know for a fact that Infinity Stones don’t work in the Quantum Realm and that’s the reason why

Ant-Man wasn’t dusted after Thanos’s snap. However, there’s another theory that suggests that Thanos caused a cosmic rift with his snap, which split the universe into two. The universe we saw at the end of Avengers: Infinity War is the MCU as we know it, while the second universe is exactly the same, but is inhabited by the fallen heroes. In order to return the universe to its original state, a tunnel needs to be found that can bridge the gap. That’s where Ant-Man and his Quantum Realm suit come into the picture. Yes, Ant-Man may be the only hero capable of fixing this mess.

In the comics, Thanos’s ulterior motive behind collecting all the Infinity Stones was to impress Death. Even though this hasn’t been confirmed in MCU yet, going by Thanos’s cruel ways, it won’t come as a surprise if we see the arrival of Death in Endgame.

Captain Marvel will save everyone

Bucky Barnes will be the next Captain America

Ever since Chris Evans announced that he will be hanging up his shield after Endgame, rumours have been rife that he will most likely die during the battle to save the fallen. This, however, has left us thinking whether someone will step up to replace him. In the comics, it was Bucky Barnes who replaced Steve Rogers as Captain America but MCU hasn’t really been true to the comics. However, it’s a near certainty that if there’s someone who’ll replace Steve Rogers as Captain America, it’ll be his BFF Bucky Barnes.

Faking his own death and reappearing at the most unexpected times is something Loki is famous for. However, after his death in Infinity War, a lot of us wrote off this possibility as Thanos’s snap affected a lot of our favourite superheroes too. But according to some Redditors, Loki faked his death by using a mirrored version of himself, just like in Thor: Dark World. Some die-hard fans have even noticed that when he stabs Thanos at the beginning of Infinity War, he uses his left hand and not his right. Now we don’t know how true the theory is, but if Loki is alive somewhere, he’ll surely be an integral part of Endgame.