Sports drama to medical thriller: 6 Malayalam films that are a must-see 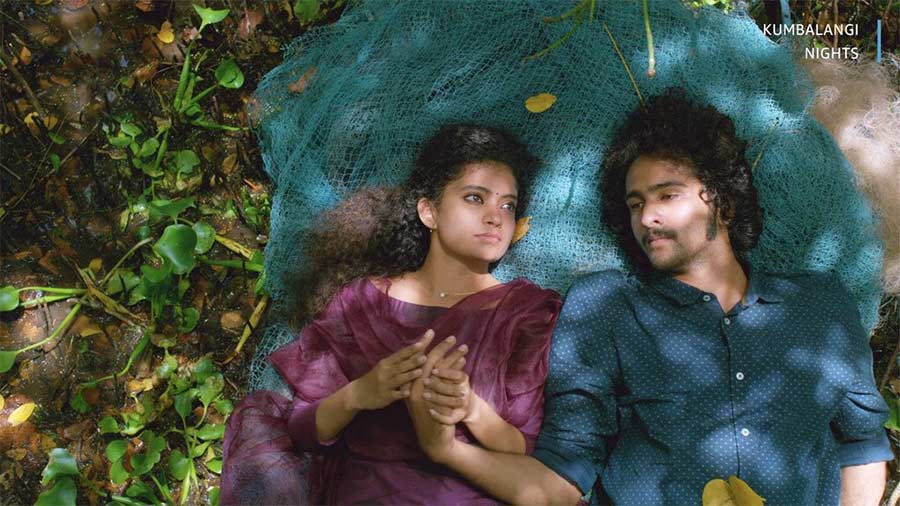 From bending film genres to criticising age-old social norms, Malayalam films have broken out of stereotypes to tell some fascinating stories with dramatic visuals over the last decade. Here are six films made in the past five years that cover a wide range of themes as well as storytelling techniques.

Sudani From Nigeria (2018): Not just an underdog sports drama

This sports drama film written and directed by Zakariya Mohammed is set amid the football frenzy of Malappuram. Sports films are usually cookie-cutter underdog stories but Sudani from Nigeria kicks off from the football field and enters the family arena, ending up exploring some bigger issues. The film follows football manager Majeed, who recruits three Nigerian footballers for his team. When Samuel, one of the players, is injured, Majeed lets him stay at his house and over time, they develop a close bond. The superb performance of the cast was led by Soubin Shahir and Samuel Abiola Robinson.

Debutant director Madhu C. Narayanan blends genres to put forth a unique family drama. Set in the fishing village of Kumbalangi, the film is plotted around a household of four brothers who do not get along with each other. However, a series of events forces them to keep their animosity aside and support each other. While critiquing toxic masculinity, Kumbalangi Nights is filled with flawed, broken characters trying to stay afloat and make space for one another. However, amid all these memorable characters, that house in the ‘wasteland’ is the soul of the film.

Lijo Jose Pellissery’s 2019 action thriller, which was selected as the Indian entry for the Best International Feature Film at the 93rd Academy Awards, uses the premise of a conflict between man and animal to unmask human depravity.

Jallikattu revolves around Kalan Varkey, a butcher in a village who gets into trouble when a buffalo he was supposed to slaughter runs amok. As the buffalo causes chaos, all the village men rally together to hunt it down.  The film builds on the dangerous primal instincts of man and beast, as the mindless hunt reaches a violent crescendo against the backdrop of breathtaking visuals of a hilly forest at night.

Aashiq Abu’s 2019 medical thriller is set against the backdrop of the 2018 Nipah virus outbreak in Kerala. At the core is a team of healthcare workers who go to great lengths to fight the effects of the virus in Kerala, often endangering their lives in the process. In this post-pandemic world, Virus is more than just a film — it’s humans joining hands to beat a deadly disease. Written by Muhsin Parari, Sharfu and Suhas, the film uses news footage and real incidents to amplify the fear the Nipah virus outbreak had caused.

Actress-turned-director Geetu Mohandas’ Moothon is a drama that transcends the conventional notions of gangster films. It’s a bilingual narrative in the Jeseri dialect of Malayalam and Hindi. ‘Moothon’, which means ‘the elder one’, focuses on a teenager trying to find out the truth about Akbar, a gangster who fled from his loving family in Lakshadweep. The journey takes him through the seedy alleyways of Kamathipura, a red-light district in Mumbai. Moothon is set against the backdrop of the pristine landscape of Lakshadweep and the overcrowded lanes of Mumbai. Among the film’s brilliant ensemble cast, Nivin Pauly as Akbar hits it out of the park with his searing performance.

Mahesh Narayanan’s 2020 mystery thriller C U Soon was shot during the first lockdown caused by the outbreak of Covid-19. This is a ‘computer-screen film’, which is a format of visual storytelling where all the events occur on a computer, tablet or smartphone screen. The film begins with a Kerala-based software engineer searching for his cousin’s missing fiancee, who lives in Dubai. When he stumbles upon her video-based suicide note, he races against time to track her down. Despite the format’s limitations, C U Soon is a very fast-paced thriller, thanks to Narayanan’s sharp script and quick editing, along with the cast’s comfort in front of the camera.