The best supporting performances of 2018

These versatile actors helped their characters shine and stole the show 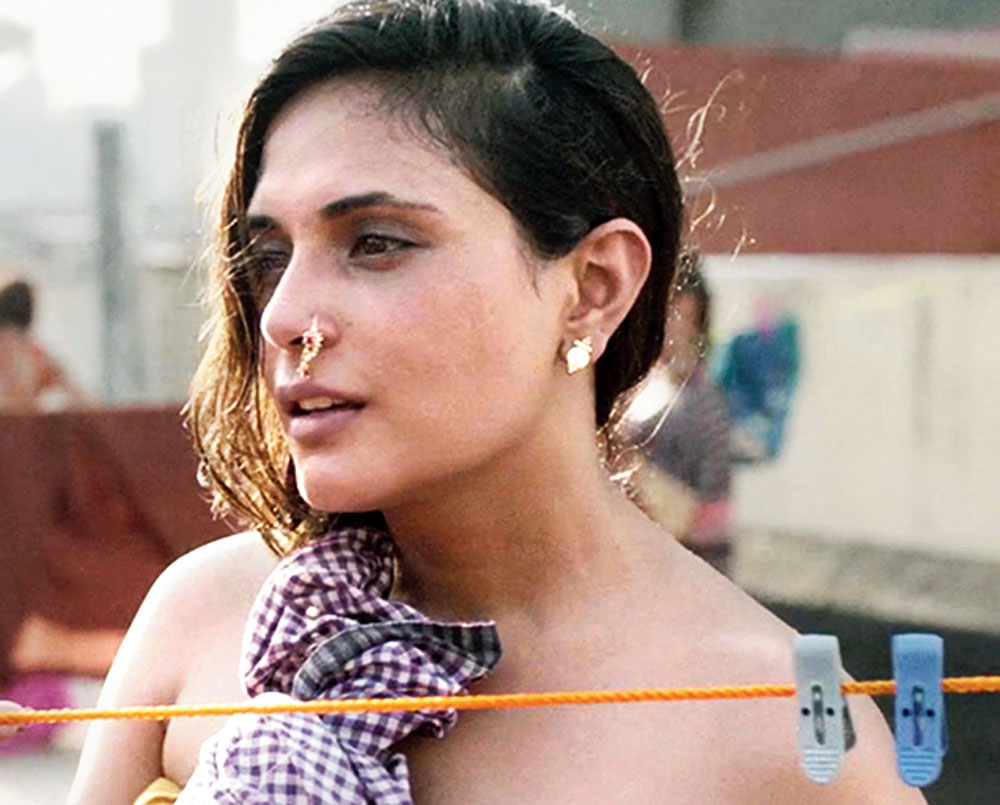 A film is always a team effort. It’s only when the lead actors and the supporting artistes sync that a movie becomes real for the audiences. Therefore, in the big picture, it’s as important to cast suitable supporting actors as it is to find the right lead. Sometimes these parallel leads even turn out to be bigger scene stealers than the hero or heroine. The year 2018 saw many such films where supporting actors turned out to be a big draw for cinema lovers. Let’s take a look at some of such characters who have raised the bar of a film with the power of their performances this year.

The daredevil Shahid Khan from Gangs of Wasseypur, Jaideep has come to a phase in Bollywood where roles are being written keeping him in mind. In Raazi, he played a RAW agent who trains Alia Bhatt to be a spy. Jaideep has a unique way to portray his characters that stand out from other actors. While Alia truly gave an award-winning performance, it was also Jaideep’s character that left the audience in awe.

Geared up for her next, a biopic on Shakeela, with the titular role, actress Richa Chadha gave an outstanding performance through her character Madhuri in the film Love Sonia, a sex worker entrapped in the global flesh trade. She stole the show for playing the role in which she is seen ensnared in sex racket and suffering from a deadly disease. She even walked away with the Outstanding Achievement Award at the London Film Festival for the role.

Pankaj Tripathi in Stree
A still from the film

Actress Rasika Dugal, who played Safiya opposite Nawazuddin Siddiqui in Nandita Das’s Manto, was on a par with his onscreen husband Nawazuddin in the author Saadat Hasan Manto’s biopic. Rasika is a brilliant actress with a theatre background that ultimately helped her to match up with the talented Nawaz in many scenes. Much like Nawazuddin who played Manto and earned rave reviews and awards, Rasika, too, walked away with praises for the film.

Neena Gupta in Badhaai Ho
A still from the film

The veteran actress has been in Bollywood for the past 36 years and has been associated with some brilliant films. She is enjoying rave reviews for her performance as the elderly pregnant woman in Badhaai Ho starring Ayushmann Khurrana and Sanya Malhotra. The NSD alumni stole the show with her performance as the mother to Ayushmann who gets pregnant accidentally in her late 50s.

Rasika Dugal in Manto
A still from the film

The Kaleen Bhaiyya, from the recently released video-on-demand series Mirzapur, Pankaj Tripathi, always has surprises up his sleeves for audiences. Pankaj’s performance in blockbuster Stree was stupendous. His character Rudra was one of the most-loved roles in the film that drew many of his fans to the cinema multiple times. Though the film stars Rajkummar Rao and Shraddha Kapoor in lead roles it was Pankaj’s character that brought a lot of applause and laughs onscreen.