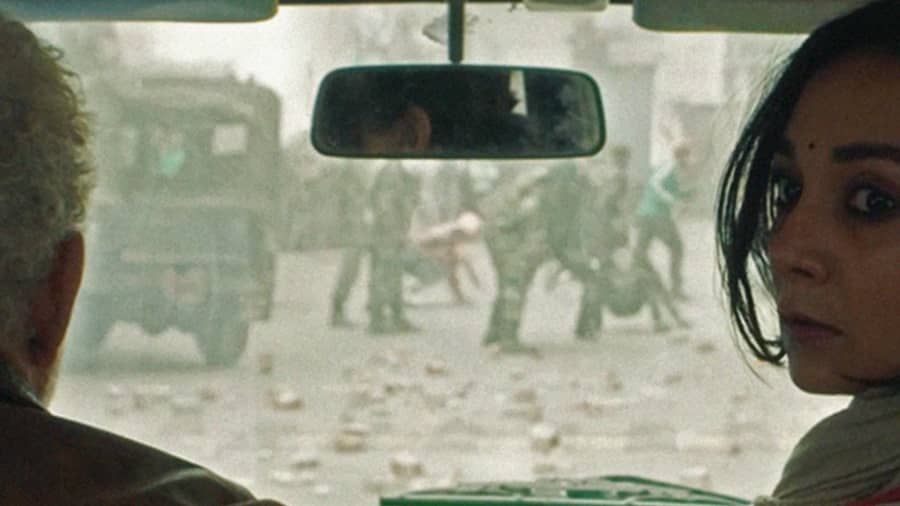 Short film The Daughter, which has won applause and critical acclaim across the globe, will screen at the Dharamshala International Film Festival (DIFF) 2022 on November 4.

The 16-minute-long Soumyak Kanti DeBiswas-directed film, which premiered at the Mumbai Academy of Moving Image (MAMI) Mumbai Film Festival in March 2022, has so far screened at Palm Springs International ShortFest and Hollywood’s LA Shorts International Film Festival, both of which are Oscar-qualifying festivals in North America. Subsequently, the short film screened in New York, Stuttgart and Melbourne.

The film was featured as part of 10 selected shorts at Savannah College of Art and Design (SCAD) Savannah Film Festival’s 25-Year celebrations. In the coming weeks, the film will feature at the Oaxaca Film Festival in Mexico as well as the Oscar-qualifying Izmir International Short Film Festival in Turkey.

The Daughter is set in an Indian town under curfew where a young woman sets out in search of a man who can help her carry out an act that will test her limits, according to the synopsis. DeBiswas’ directorial debut in narrative cinema, the film stars veteran actor Naseeruddin Shah along with Ira Dubey and Chitrangada Sataraupa. The Daughter is also one of the last screen roles of the late actor Jitendra Shastri.

Executive produced by Aradhana Seth and Manas Mittal, the film’s cinematography is done by Ranabir Das and it is edited by Vedant Joshi.