SRK fan jailed in India goes back to Pakistan

BSF personnel arrested Abdullah, a resident of Mingora of Swat district in Pakistan’s Khyber Pakhtunkhwa province, on May 25, 2017 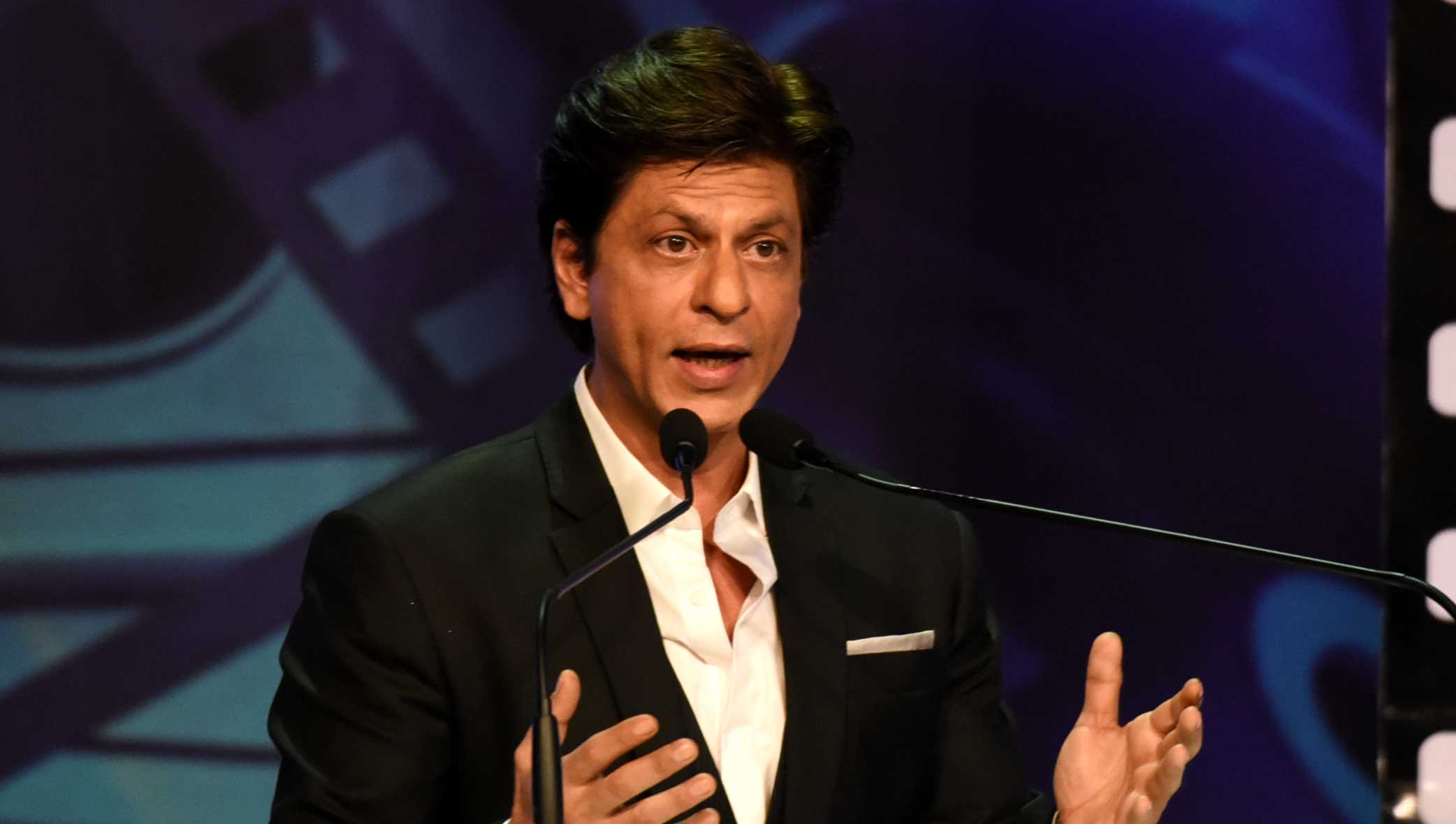 A 22-year-old Pakistani national, who crossed over the border to meet actors Shah Rukh Khan and Kajol, returned home after spending 22 months in Indian jail.

The Border Security Force personnel arrested Abdullah, a resident of Mingora of Swat district in Pakistan’s Khyber Pakhtunkhwa province, on May 25, 2017 when he had come to witness the Beating Retreat Ceremony held every evening at the Wagah border gates.

Abdullah crossed the Zero Line after the ceremony and told the BSF officers that he wanted to meet Shah Rukh and Kajol.

He was repatriated on Wednesday through the Attari-Wagah border on the basis of an emergency travel certificate issued by the Pakistan High Commission in New Delhi, officials said. 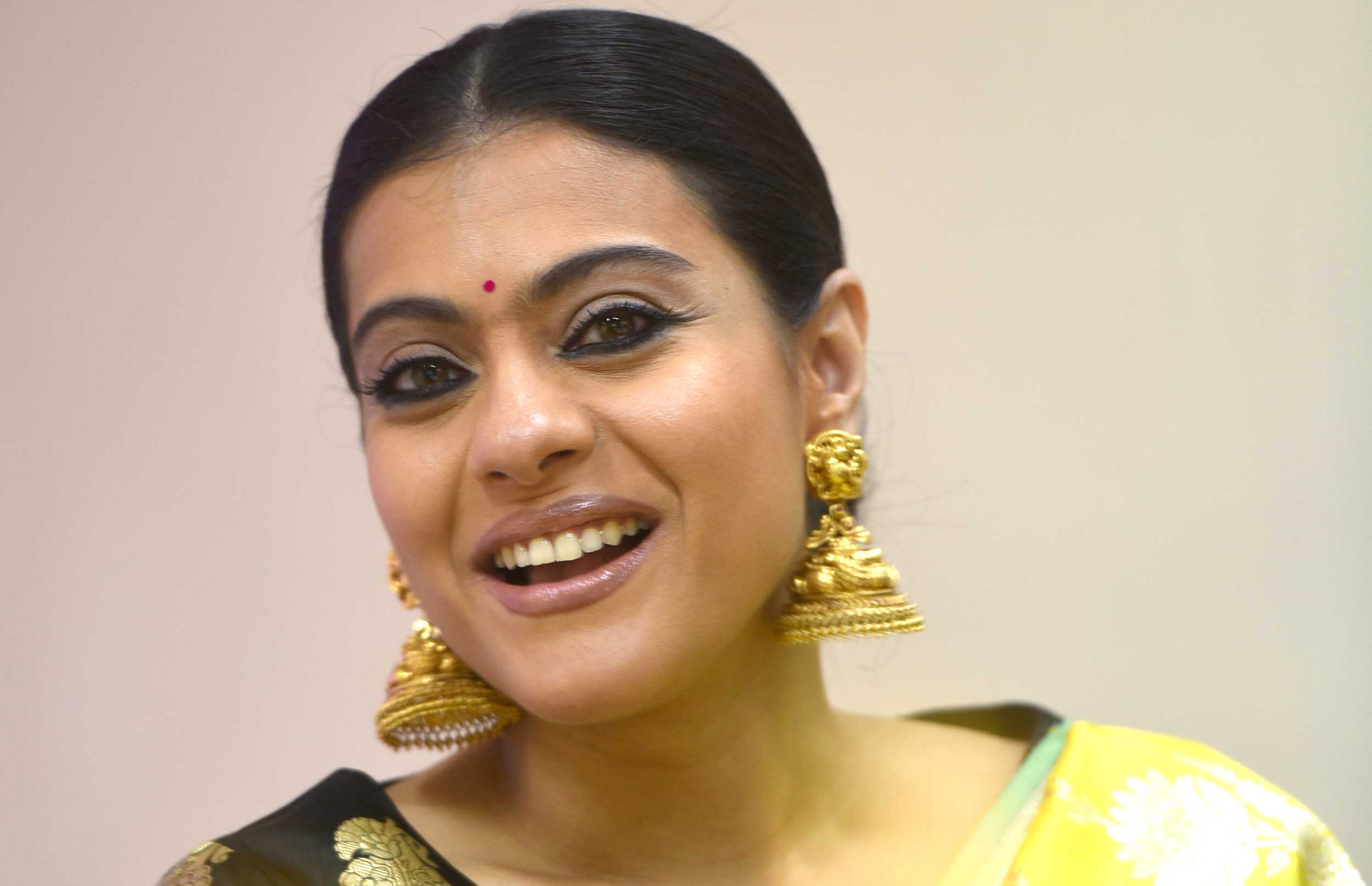 Speaking to media in Swat, Abdullah said he crossed the border in a bid to meet Shah Rukh and Kajol of whom he is a great fan.

“I was arrested by the India’s Border Security Force and shifted to a police station before being sent to central jail Amritsar,” he said.

“I wrote a letter to the Indian government through jail authorities for arranging a meeting with Shah Rukh and Kajol but no reply was made,” he added.

Stating that his wish of meeting the actors could not be fulfilled, Abdullah said that earlier he had applied for Indian visa to meet the Bollywood superstars, but the application was turned down.