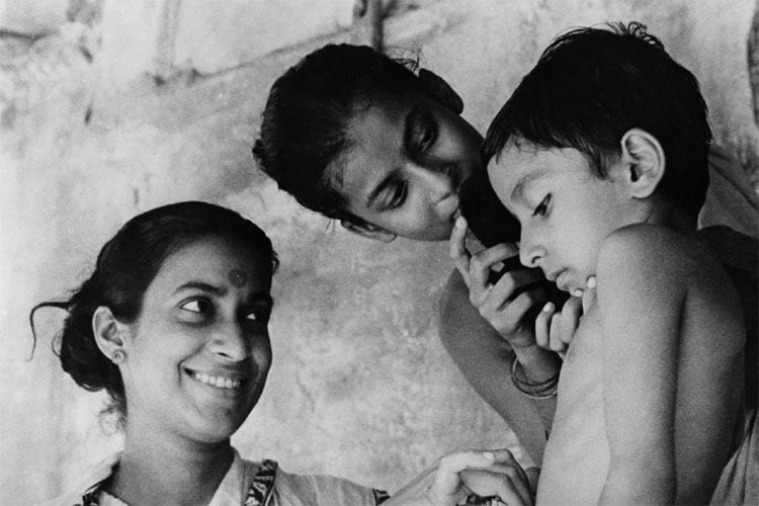 Satyajit Ray’s Pather Panchali has become the only Indian movie to make it on Sight and Sound’s 100 greatest movies of all time list in 2022. The masterpiece bagged the 35th position in the list.

Sight and Sound is a monthly magazine published by the British Film Institute (BFI) and is considered one of the most revered film magazines around the world.

Earlier this year, Pather Panchali, the first film in Ray’s much-acclaimed Apu trilogy, was declared as the best Indian film of all time by the International Federation of Film Critics (FIPRESCI), an association of national organisations of film critics and journalists.

Launched in 1952, Sight and Sound publishes this ranking once a decade based on a poll. As many as 1,639 critics, archivists, curators, programmers and academics submitted their top 10 lists for the poll this year.

According to the magazine, Pather Panchali announced the arrival of a humanistic, Calcutta-centred Indian art cinema, distinct from the commercial product of Bollywood. “Among the film’s intensely memorable moments is a scene in which Apu (Subir Banerjee) and his sister (Uma Dasgupta) run through a paddy field to catch a glimpse of a passing train,” Sight and Sound mentions.

The top 10 movies in this year’s list of 100 greatest films are: