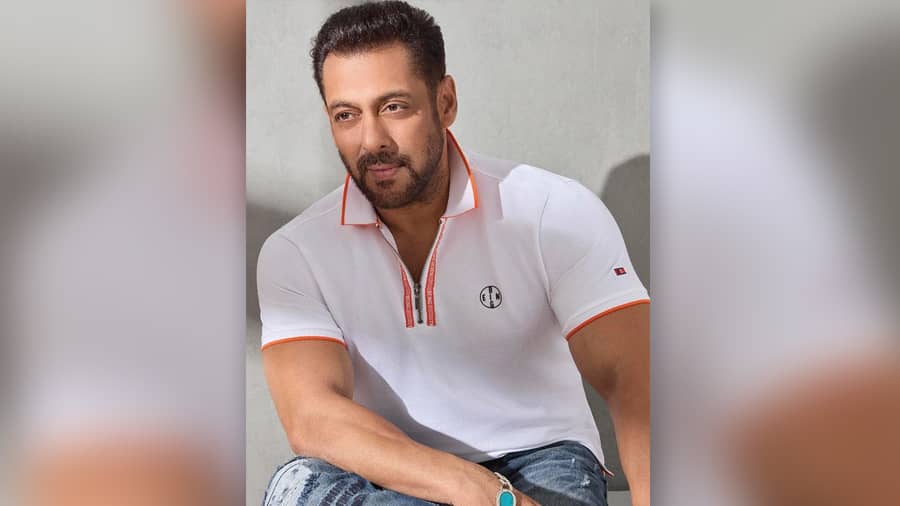 Mumbai Police have issued a gun licence to Bollywood actor Salman Khan who had applied for the same citing a death threat from gangsters, an official said on Monday.

Police had increased the security of the actor after he allegedly received a death threat from Lawrence Bishnoi and the Goldie Brar gang, which claimed responsibility of the attack on murdered Punjabi singer Sidhu Moosewala.

Based on Salman's application, the police have issued a gun licence to him, the official said.

A First Information Report (FIR) was registered in June after Salman and his father Salim Khan received an anonymous letter threatening to kill them.

A team of Mumbai Police had interrogated Bishnoi in Delhi in connection with the case, the official added.