The film, also featuring Pooja Hegde, is slated to release on Eid and will be a Zee Studios worldwide release 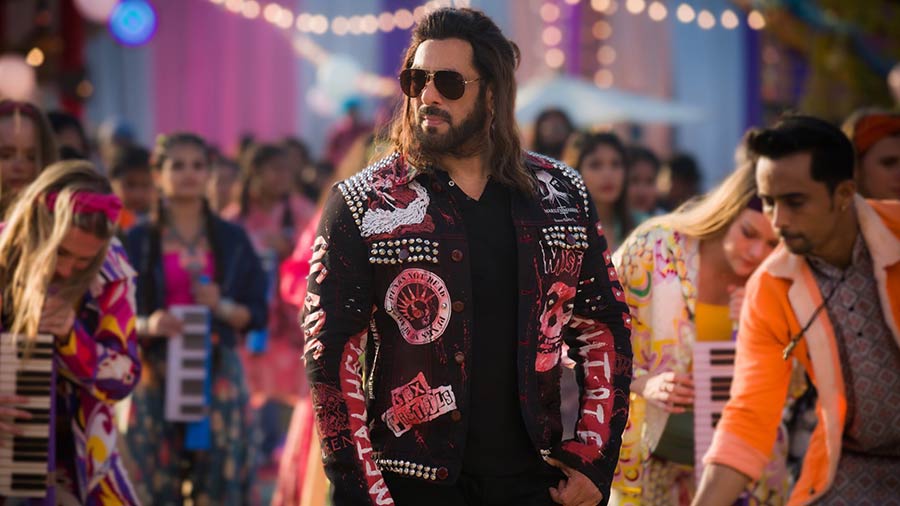 Salman Khan fans flocked to Shah Rukh Khan-starrer Pathaan to catch a glimpse of their favourite star on the big screen in the teaser of his upcoming release Kisi Ka Bhai Kisi Ki Jaan.

When the Kisi Ka Bhai Kisi Ki Jaan teaser appeared on the screen, the theatres all over the country reverberated with chants of “Love you bhaijaan” from fans of Salman who clapped, whistled, cheered and screamed at the sight of their celluloid idol.

As many as 3,000 screens, including 1,800 single screens, gave the fans and viewers a big-screen experience of the teaser.

The film is slated to release on Eid 2023 and will be a Zee Studios worldwide release.