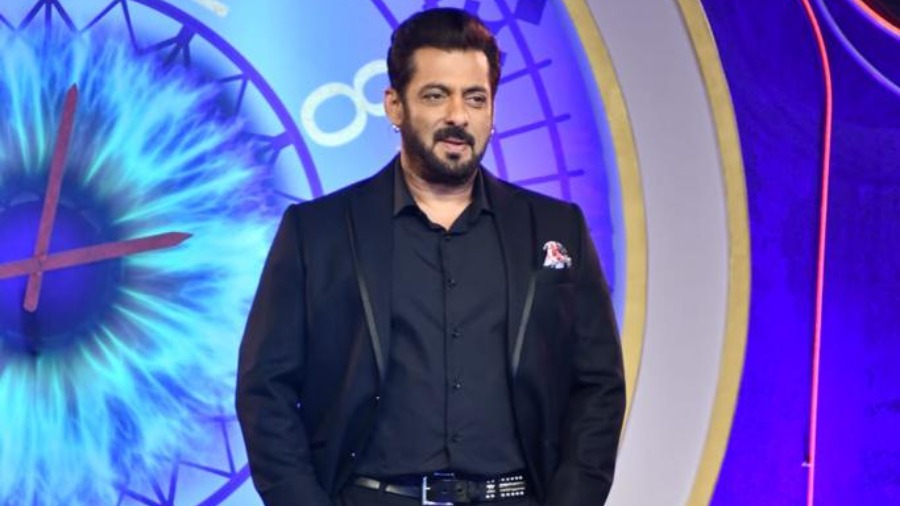 Bollywood star Salman Khan on Tuesday dismissed the rumours that he is charging Rs 1,000 crore for hosting the latest season of Bigg Boss, saying he will stop working the day he earns such a whopping amount.

While he was rumoured to have earned Rs 350 crore for the last season of the Colors TV reality series, a report in July claimed Salman demanded Rs 1,000 crore for the 16th instalment of the show.

The actor, whose remuneration is subject to gossip whenever a new chapter of the show is around the corner, also quipped that he planned to return the hundreds of crores “that he never got in the first place”.

Bigg Boss will return for Season 16 on Colors TV on October 1. Salman will host the show and also participate in it.

Based on the Dutch reality show Big Brother, the first season of Bigg Boss was aired in 2006 on Sony TV with Arshad Warsi as the host. In the second season, Shilpa Shetty replaced Arshad, only to be replaced by Amitabh Bachchan in the third season. Since then, Salman has been hosting the show, contributing to its popularity among fans.