After the super success of Special Ops and Choked, the Mirzya stunner now stars in a pivotal role in Breathe 2 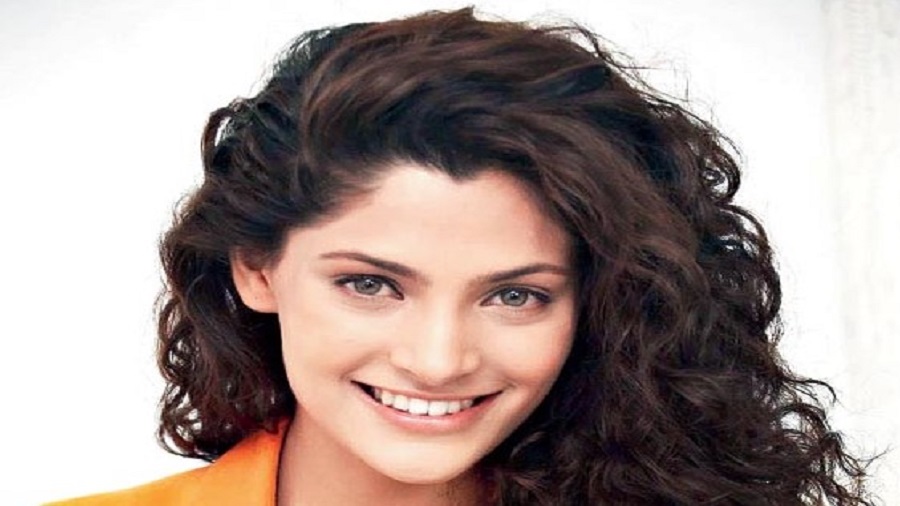 Saiyami Kher has been having a glorious run this year. After the super success of Special Ops and Choked, the Mirzya stunner now stars in a pivotal role in Breathe 2. A chat with The Telegraph.

Special Ops, Choked and Breathe 2, it’s been three big-ticket releases for you since March. Do you count that as a silver lining to an otherwise trying phase?

Definitely, it is. Workwise, it’s been very productive. They’ve also released during a time when people are largely at home and are consuming more content. It is kind of a happy-sad feeling, but I should try and only take the positives out of this. Now I am just waiting for life to get back to normal.

I actually signed and started shooting for this before Special Ops and Choked, but it’s the last to be released. I really enjoyed the first season of Breathe. When I auditioned for Season 2 and Mayank (Sharma, writer-director) narrated it to me, even at the script level, I didn’t want him to stop… it was that thrilling. It’s a genre I really enjoy watching and wanted to be a part of.

My character in Breathe 2 is very different from what I have played so far. Not too much of the character is out in the trailer because it is a crime thriller and my character is very intrinsically connected to the plot and moves the story forward.

Shirley is an escort. And Mayank had told me to reference Julia Roberts from Pretty Woman. He didn’t want to stereotype her at all. She’s a strong woman with strong ideas and you get to see various sides to her. She has no qualms about the profession she’s in. It’s always helpful when the writer is also the director because then he can see his characters clearly, and that’s what happened here.

Did the fact that the first season was such a big success ease the nerves getting into Season 2?

Well, the expectations are very high and people expect it to be better than Season 1. The challenge for the maker is always to make the subsequent seasons bigger and better, otherwise the audience won’t stick around. I am sure that pressure is there at the scripting level. But as an actor, because of the hype already created — the audience knows the landscape of the show and is familiar with a few of the characters — it didn’t really create any pressure, in fact it felt better that we have a successful season behind us.

You’ve been having a great run on the web…

I’ve had three big releases with three big people (Neeraj Pandey, Anurag Kashyap and Mayank Sharma) in the business, and with three big platforms (Special Ops on Hotstar, Choked on Netflix and Breathe 2 on Amazon Prime Video). My debut film (Mirzya) didn’t have a great run because its weekend collections weren’t great and it lost most of its screens after the first three days. People who wanted to watch it couldn’t because it didn’t reach out to enough people. See, if a product reaches people and then they don’t like it, it’s fine, but to not have enough screens to show your film is the saddest thing.

So, I count the OTT platforms as the biggest blessing because the pressure of the weekend is not there, it’s just based completely on content. If your content is good, people will even watch it months later. The biggest thing for an actor is to have our work reach people. The numbers for both Special Ops and Choked are overwhelming.

How are the next few years looking for you?

Seeing the response to Choked where I was the central character, I hope I get offered more meaty and different kind of characters and not get categorised into a particular look or kind of role. Even if the screen time is less, I am okay with doing a part which contributes to the script.
What I felt after Mirzya is that one tends to get very easily stereotyped. I have been blessed to have broken the mould with my last few projects. I feel people can now look at me through different prisms. I really respect actors who try and do something different every time.

I was actually offered two films in the last few months and they wanted to go on the floors in mid-July. But I feel I am still in a position to hold out for a bit because the safety and health of me and my family comes first.