Britain to release set of 15 stamps on October 16 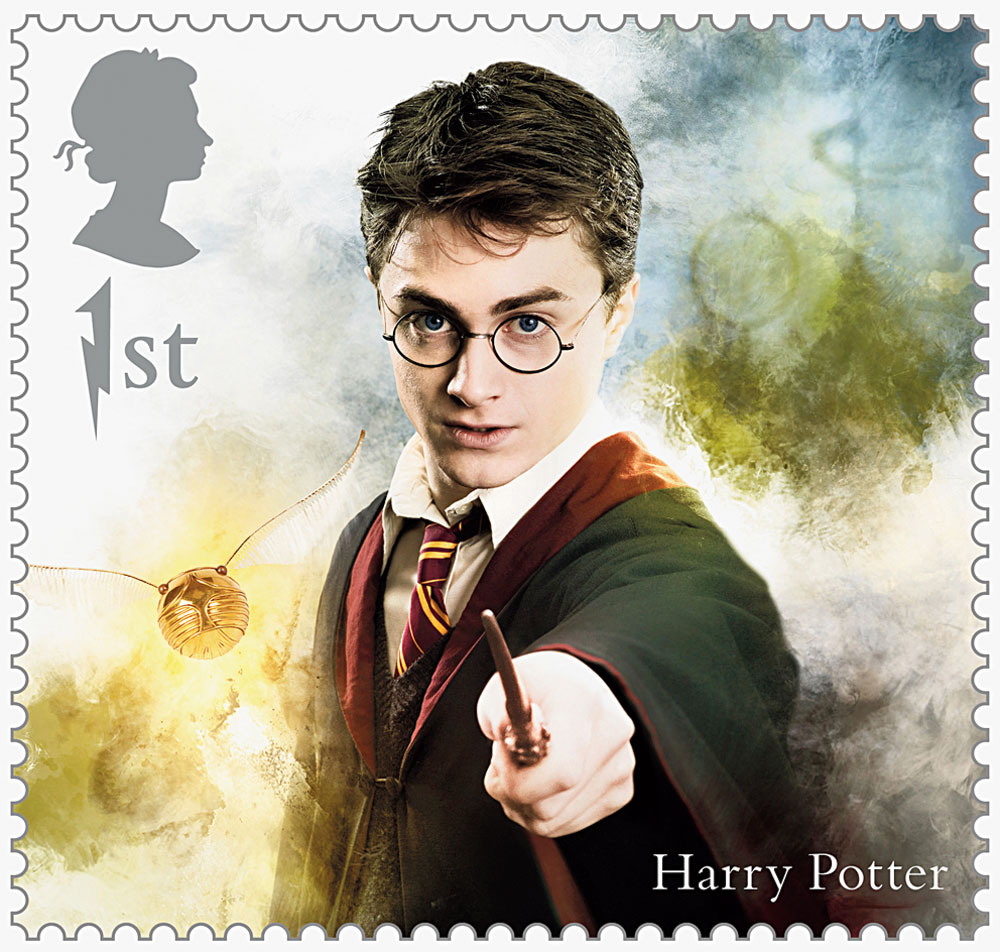 A stamp of the Hogwarts Express
Sourced by the Telegraph

But there have been controversies, too, often with the casting.

In the latest row, Rowling has had to defend the casting of an Asian actress as Nagini in the latest instalment of the Fantastic Beasts franchise.

Critics argued having an Asian actor play the role of Nagini, who is submissive to Voldemort in the Harry Potter books, was offensive.

One tweeted Rowling: “Listen Joanne, we get it, you didn’t include enough representation when you wrote the books. But suddenly making Nagini into a Korean woman is garbage.”

Rowling replied explaining that Nagini is a Naga, a “snake-like mythical creatures of Indonesian mythology”.

She said: “They are sometimes depicted as winged, sometimes as half-human, half-snake. Indonesia comprises a few hundred ethnic groups, including Javanese, Chinese and Betawi. Have a lovely day.”

Rowling later added she had been hiding the fact that Nagini was a Maledictus — a female who had been turned into an animal due to a blood curse — for 20 years.

She could have added that Nag and Nagina (or Nagaina), the male and female usually of the cobra, are Indian concepts, with the female being much deadlier, of course (see Kipling’s Rikki-Tikki-Tavi).

A Hermione Granger stamp
Sourced by the Telegraph

Also shown are the iconic modes of transport from the movies: the Hogwarts Express; Hagrid’s enchanted motorbike; the flying Ford Anglia and the Knight Bus. The Triwizard Cup also makes an appearance.

Five of the stamps are presented in a miniature sheet and depict the professors: Pomona Sprout; Remus Lupin; Horace Slughorn; Sybill Trelawney and Severus Snape set against a background of the Marauder’s Map.

The stamps include hidden details that are only visible under ultraviolet light. In addition, the style of the ‘1’ depicting the value on each of the stamps, mirrors the font used for the films.

“Book covers from JK Rowling’s novels featured in our stamps in 2009 but this is the first time they are based on the films,” a spokeswoman for Royal Mail told The Telegraph.

Philip Parker, head of “stamp strategy” at Royal Mail, added: “The Harry Potter movies continue to thrill and delight audiences of all ages. The goal with our stamps is to capture the excitement of the wizarding world and the heroism of the students of Hogwarts School of Witchcraft and Wizardry.”

The stamps, designed in collaboration with Warner Bros. Consumer Products, will be released in the UK via 7,000 post offices (rather than owls as in the movies) on October 16. But there is also expected to be heavy demand from collectors and Harry Potter fans and clubs throughout the world.

It also issued explanatory notes with each of the stamps.

For example, “Hermione is considered by many at Hogwarts to be the brightest witch of her age. On her many adventures with Harry and Ron, it is often thanks to Hermione’s educated mind, grasp of logic and quick thinking that the trio triumphs.”

As for Harry Potter, he learns on his 11th birthday that “he has been accepted to Hogwarts School of Witchcraft and Wizardry. Harry and his friends, Ron and Hermione, brave the challenges of school life while facing the increasing threat of the dark forces led by Lord Voldemort. As Voldemort returns to power, Harry realises that only he can stop the Dark Lord.”

It is now accepted children everywhere took up reading only because of Harry Potter. “More than two decades ago, a young Harry Potter was whisked onto Platform 9¾ at King’s Cross Station, and readers everywhere were swept along with him into a magical universe, created by JK Rowling. In the years since, the seven Harry Potter bestsellers have inspired eight blockbuster movies, an award-winning stage play, and, more recently, the successful start of the Fantastic Beasts five film franchise.”